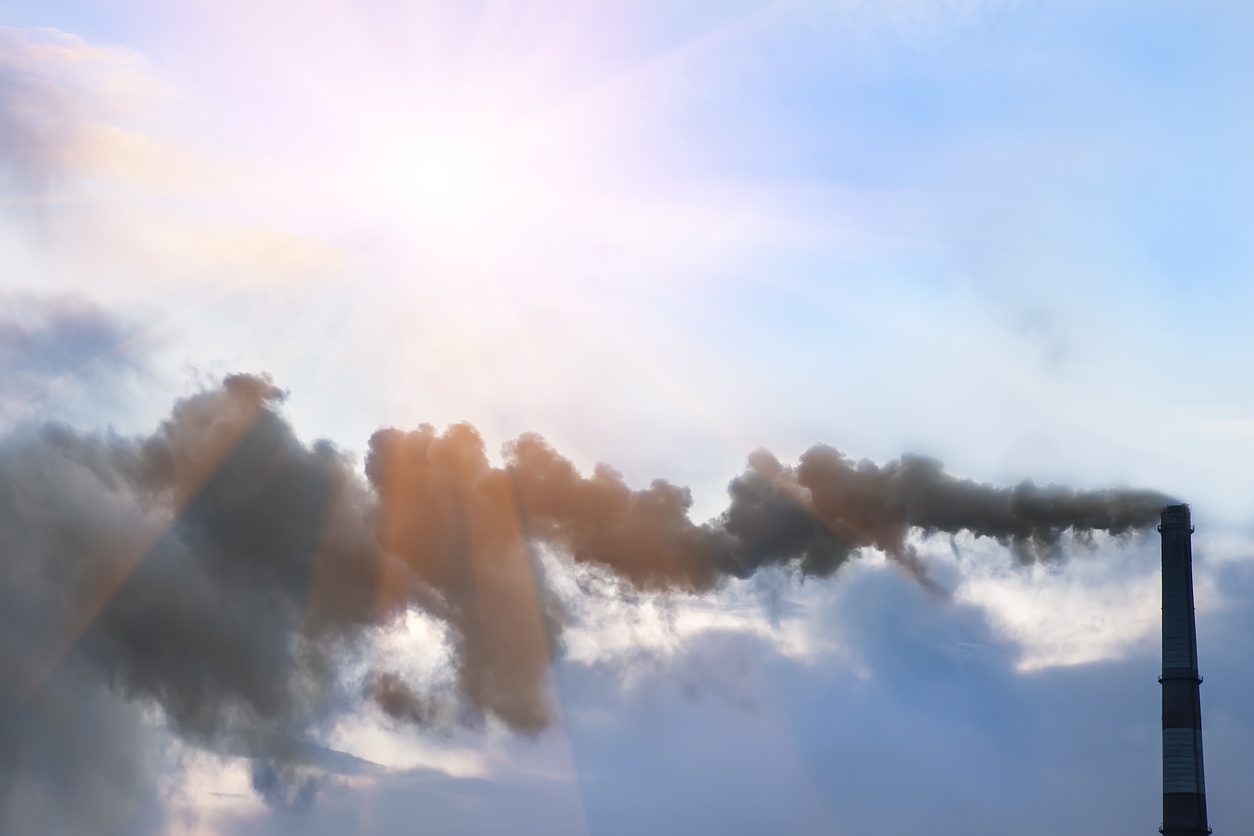 "When exposed to elevated levels of particulate pollution, older adults are more likely to get pneumonia, be hospitalized with severe pneumonia and also die from pneumonia in the hospital," says the study's lead author Cheryl Pirozzi. The research findings were published online in the Annals of the American Thoracic Society.

Improving air quality would not only keep people out of the hospital, the investigation reports, but would also save up to $1.6 million in health care costs along the Wasatch Front each year.

"The relationship of air pollution to the severity of pneumonia was particularly striking," says co-author Robert Paine. "These are not just theoretical risks but are important events for real members of our community. This study also shows just the tip of the iceberg of the costs we in Utah bear as a result of air pollution."

Utah's Wasatch Front lies between two mountain ranges running from Salt Lake City to Provo and beyond. During the winter months, the region experiences periodic weather inversions that trap emissions along the metropolitan valley. Within days, air pollution worsens as the concentration of small particles rises, at times turning the air into the dirtiest in the country.

Beginning one day after air quality deteriorates, increasing numbers of people end up in the hospital with pneumonia. The increase in cases from a single day of poor air quality can last up to a week.

When levels of fine particulate matter, or PM2.5, are less than 12 μg/m3 the air quality is categorized as "good". During a typical inversion air pollution episode, PM2.5 increases to more than 40 μg/m3, categorized as "unhealthy for sensitive groups".

"The extent of the findings surprised us," says the study's senior author Nathan C. Dean. "We were not expecting as large of a signal as we found."

The investigators gauged the impacts of bad air quality by examining electronic health records from over 4,000 pneumonia patients admitted to 7 Intermountain Healthcare emergency departments along the Wasatch Front over the course of two years.

They estimated daily effects of PM 2.5 within a week before presentation on the odds for getting pneumonia, severe pneumonia, and pneumonia-related deaths. Concentrations of PM 2.5 were estimated at the patient's residence, where older adults often spend the majority of their day.

The study attributes more than 100 pneumonia cases requiring hospitalization in the region to poor air quality. The seven facilities serve about half of the population living along the Wasatch Front, extrapolating to more than 200 cases each year.

"The results of our study are a call to action," says Dean. "Wasatch Front air pollution is not just something to complain about, it is killing us."