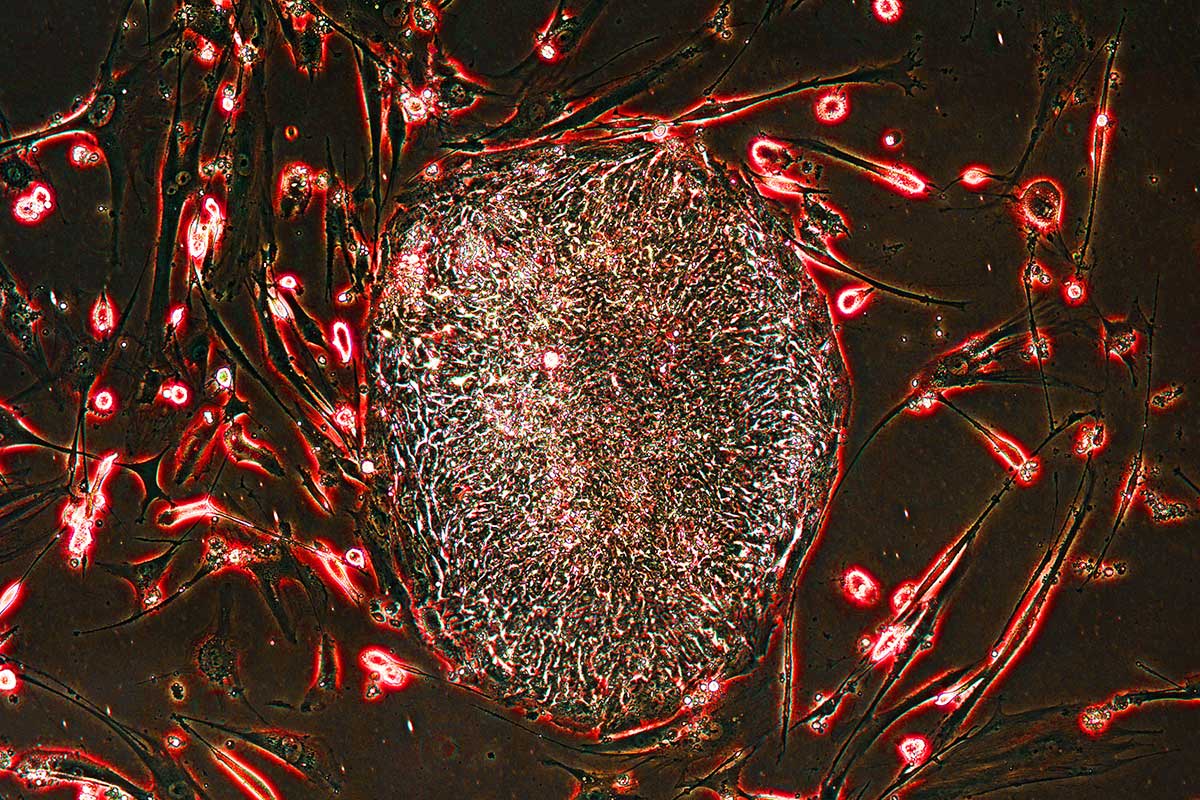 The study is the latest advancement from researchers at the Cincinnati Children’s Center for Stem Cell and Organoid Medicine (CuSTOM). The center is developing new ways to study birth defects and diseases that affect millions of people with gastrointestinal disorders, such as gastric reflux, cancer, etc.

The work is leading to new personalized diagnostic methods and focused in part on developing regenerative tissue therapies to treat or cure GI disorders. The newly published research is the first time scientists have been able to grow human esophageal tissue entirely from pluripotent stem cells (PSCs), which can form any tissue type in the body.

Cincinnati Children’s scientists and their multi-institutional collaborators already have used PSCs to bioengineer human intestine, stomach, colon and liver. Disorders of the esophagus and trachea are prevalent enough in people that organoid models of human esophagus could be greatly beneficial.

Additionally, there are several diseases that can afflict people later in life. Some include esophageal cancer, gastroesophageal reflux disease (GERD), or a rare ailment called achalasia, a disease affecting the muscles of the lower esophagus that prevents contraction of the organ and the passage of food.

They focused in part on the gene Sox2 and its associated protein which are already known to trigger esophageal conditions when their function is disrupted. The scientists used mice, frogs, and human tissue cultures to identify other genes and molecular pathways regulated by Sox2 during esophagus formation.

The scientists report that during critical stages of embryonic development, the Sox2 gene blocks the programming and action of genetic pathways that direct cells to become respiratory instead of esophageal. In particular, the Sox2 protein inhibits the signaling of a molecule called Wnt and promotes the formation and survival of esophageal tissues.

In another test to help confirm the importance of Sox2 expression on the esophageal formation, researchers studied the complete loss of Sox2 during the development process in mice. The absence of Sox2 resulted in esophageal agenesis, a condition in which the esophagus terminates in a pouch and does not connect to the stomach.

After successfully generating fully formed human esophageal organoids which grew to a length of about 300-800 micrometers in about two months–the bioengineered tissues were compared biochemically to esophageal tissues from patient biopsies. Those tests showed the bioengineered and biopsies tissues were strikingly similar in composition, according to the authors.

The research team is continuing its studies into the bioengineering process for esophageal organoids and identifying future projects to advance the technology’s eventual therapeutic potential. This includes using the organoids to examine the progression of specific diseases and congenital defects affecting the esophagus.