PLT Count Increased From Indoor Temperatures Due To Cold Exposure 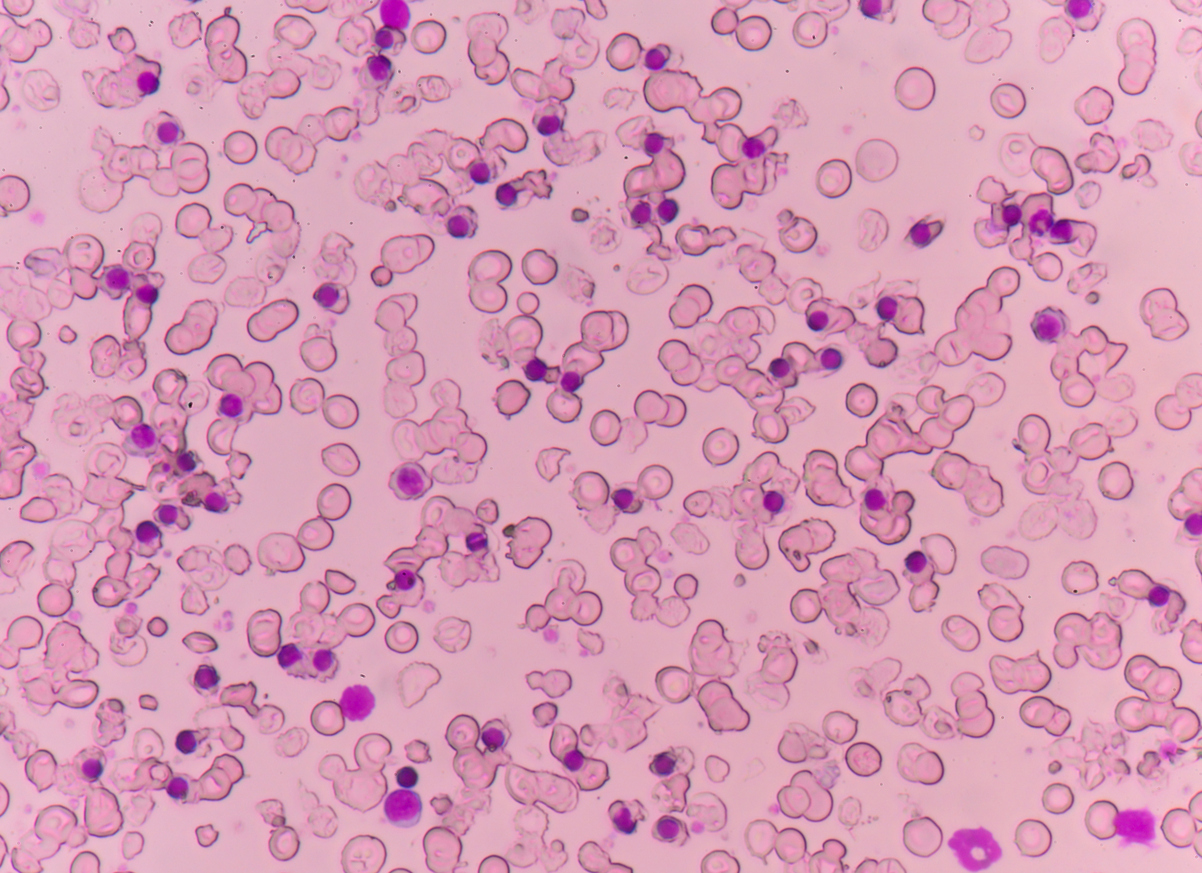 According to epidemiological studies, researchers observed and examined that an increased PLT count is associated with an increased incidence of coronary heart disease and all-cause mortality. They observed a significant inverse association between indoor cold exposure and PLT count.

Platelet (PLT) count is an important determinant of PLT aggregation. In vitro, whole blood aggregation is associated with PLT count not only among healthy participants but also among patients with ischemic heart disease. In addition, antiplatelet therapy significantly decreased events of thrombotic diseases, such as acute myocardial infarction and stroke.

As an index of indoor cold exposure at measurement of PLT count, we used the mean value of indoor temperatures in the following day from rising time to bedtime, which may be acceptable based on high repeatability of indoor temperatures on two consecutive daytimes among 923 participants. A previous study showed that PLT count collected with 1-min and 3-min stasis showed acceptable correlation with PLT count collected without stasis (r > 0.95).

Finally, participants were not randomly selected but were volunteers. This may limit the generalization of the findings of the present study to the elderly population as a whole. However, patient characteristics, such as body mass index and eGFR, were similar to those reported in a nationwide survey of randomly selected participants.

In conclusion, researchers demonstrate a significant inverse association between PLT count and daytime indoor temperature in the homes of elderly individuals during winter.