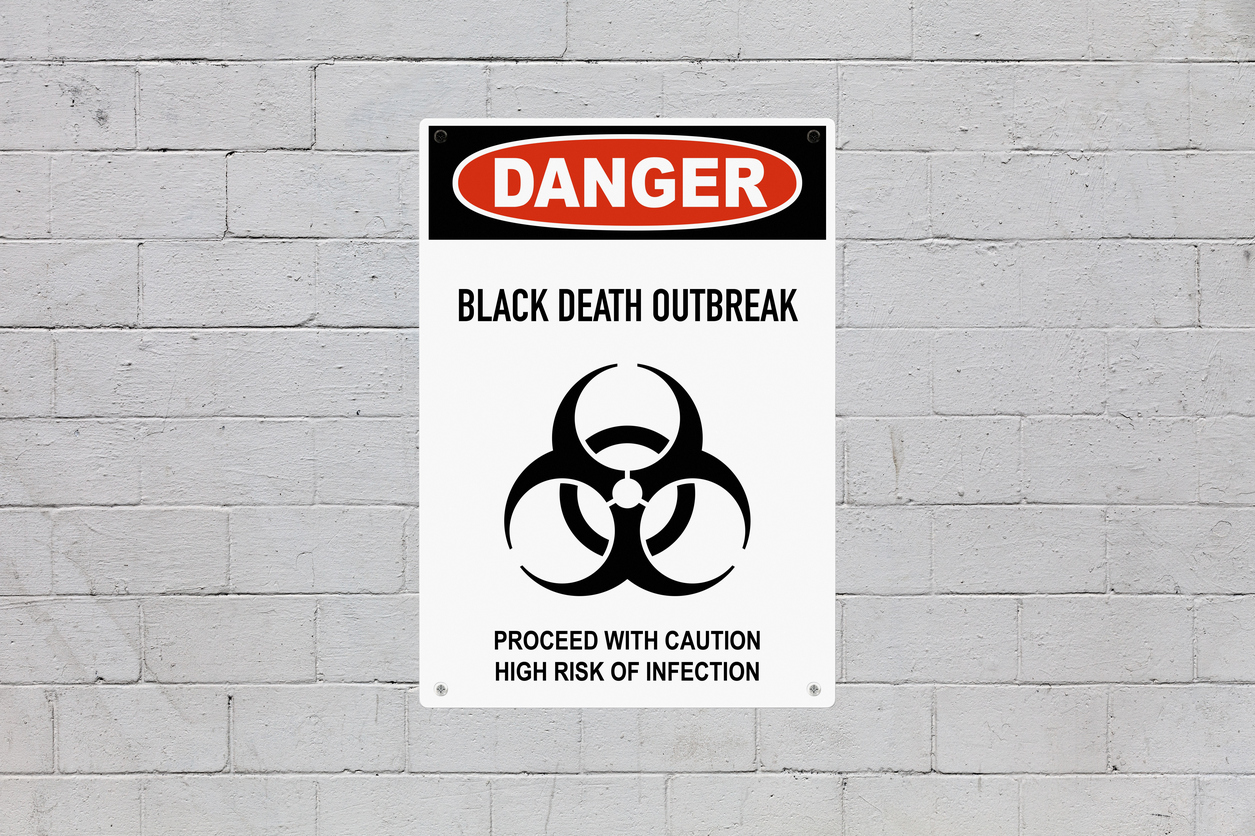 New Colorado State University research shows that plague bacteria, Yersinia pestis, not only survive, but thrive and replicate once ingested by an amoeba. The discovery could help scientists understand why plague outbreaks can smolder, stay dormant for years, and re-emerge with a vengeance.

The study of Emerging Infectious Diseases was led by David Markman, a Vice President for Research Fellow and Department of Biology graduate student working with Professor Michael Antolin. A former government researcher for malaria vaccines, Markman is investigating whether plague bacteria use amoebae as unwitting hosts to evade detection and multiply.

The research is part of a larger effort led by Mary Jackson, professor in the Department of Microbiology, Immunology, and Pathology, to investigate various infectious diseases' interactions with amoebae, including bovine tuberculosis and melioidosis. The studies have been supported by a Vice President for Research initiative called One Health.

Plague, most famous for the Black Death of the 14th century, is alive today and is experiencing a re-emergence particularly in Sub-Saharan Africa, according to the Centers for Disease Control and Prevention. In Colorado, animals including prairie dogs and black-footed ferrets carry fleas that host the bacteria. Outbreaks can wipe out whole prairie dog colonies, and humans or pets can also become infected.

Plague, unlike many other infectious diseases, seems to go dormant after an outbreak and re-emerge via the same strains of bacteria, indicating that the bacteria have lain quiet, rather than mutating. Where they go during this quiet period has eluded scientists. Markman's study provides new support for the theory that amoebae are the answer.

Ubiquitous in soil and water, amoebae may be ideal hosts for plague bacteria when they leach into the ground from, say, a recently deceased prairie dog. To test the theory, Markman and teammates donned protective suits and took soil samples near plague outbreaks in prairie dog colonies. The researchers isolated different species of amoebae and tested whether the bacteria survived ingestion by the various amoebae.

In the lab, the plague bacteria lived for up to 48 hours inside the amoeba, and could possibly survive for longer, Markman said. A species of amoeba called Dictyostelium discoideum seemed to make the best home for the plague.

"The bacteria were not just hanging out, but they were surviving and actually quite happy inside the amoebae, and replicating," Markman said. "By contrast, most bacteria get digested by amoebae and are decimated in under an hour."

Markman's hope is to help prevent human cases of plague by being able to identify how the disease persists. He's currently supported by a Department of Defense fellowship, which is aimed at identifying whether such amoeba-resistant plague could be used as bioterrorism agents.

The scientists' next step is to further probe not only how long plague can survive in amoebae, but also whether plague-filled amoebae can develop into a resilient, cystic phase, and re-animate years later.

"If [our lab] can show that the bacteria can stay in the cysts for years, it could explain outbreaks followed by two years of dormancy and re-emergence seemingly out of nowhere," Markman said.