PIEB Versus CEI for Postoperative Analgesia 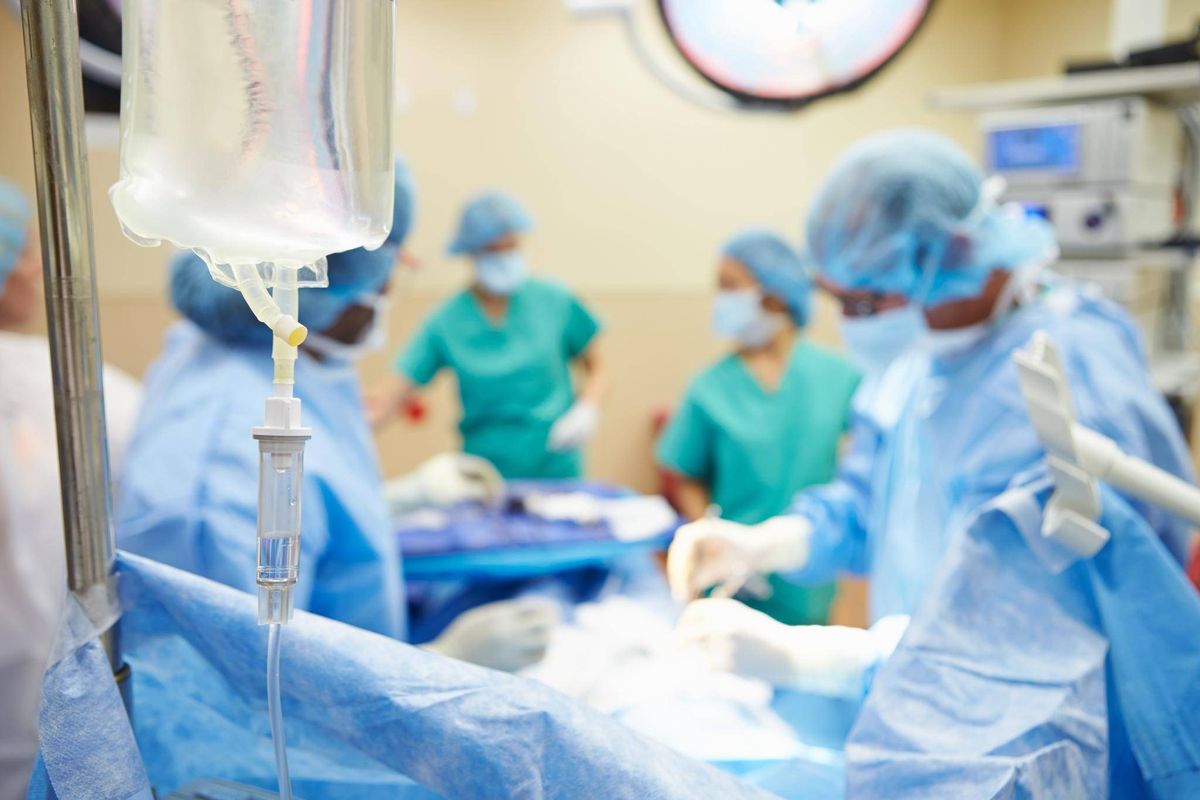 Following ethical approval, patients scheduled for major abdominal cancer surgery under general anesthesia in combination with epidural analgesia were randomized to receive either a PIEB mode of 6 mL/h or a CEI mode set at 6 mL/h of ropivacaine 0.2%, both combined with a PCEA mode set at a 4 mL bolus. LA consumptions and pain scorings were documented until the second postoperative evening.

This trial demonstrates reduced needs for PCEA bolus in the PIEB group. There were no clinically relevant benefits regarding morphine consumption, pain scorings, or other secondary outcome parameters.

The research did not perform an economic analysis of the different types of epidural infusion. PIEB modes are restricted to specific types of commercially available electronic pumps, which potentially might result in higher costs in comparison with other pump systems.
Moreover, the programmed intermittent bolus application is applied by the pumps with a higher pressure than in continuous infusion technique, resulting in higher energy consumption as compared with the constant infusion. In this triple-blinded randomized trial, local anesthetic consumption was significantly lower in patients with a PIEB versus a standard CEI.

However, overall pain scores were comparable, as were side effects and patient satisfaction scorings. From a clinical perspective, the overall reduction of local anesthetic consumption was mild comparing the PIEB mode with the CEI mode. Hence, the use of PIEB mode in thoracic epidural analgesia after major abdominal surgery should be further evaluated with regard to optimized programmed bolus volumes and time intervals and outcome before widespread implementation in the clinical setting.