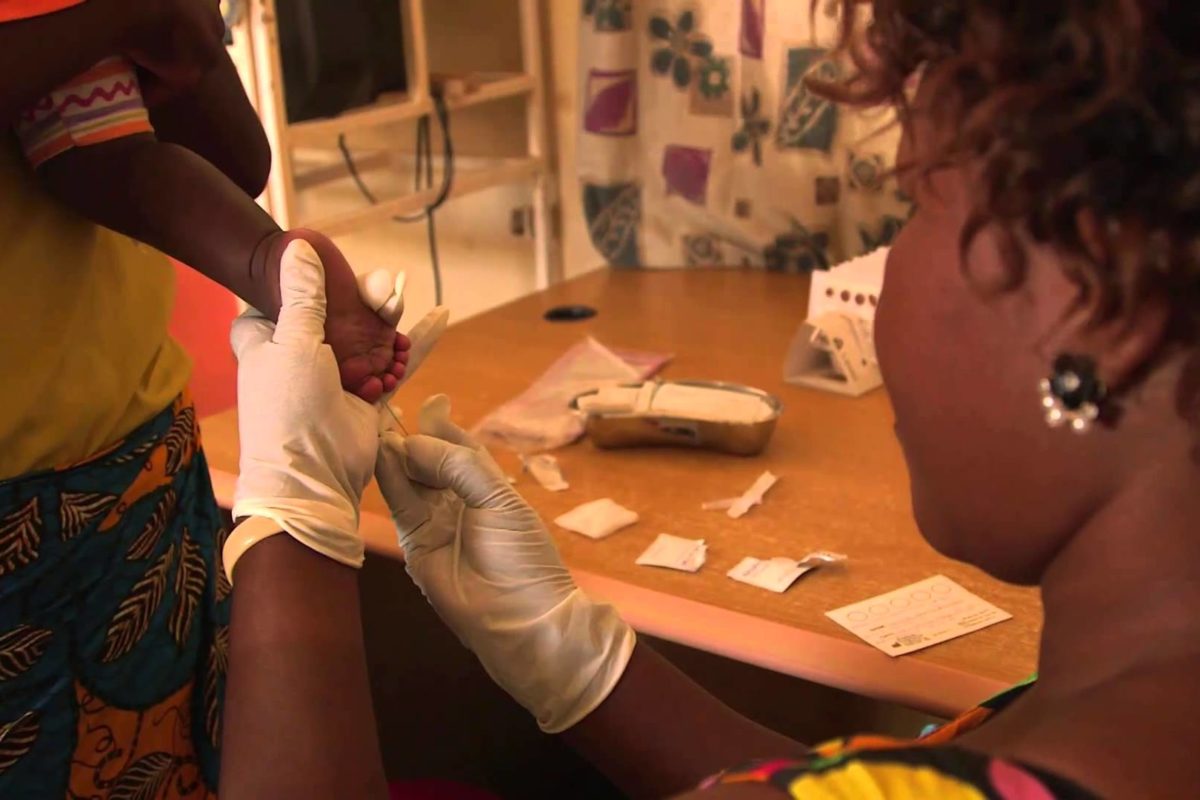 There is no difference in rates of vertical HIV transmission in HIV-infected pregnant women treated with protease inhibitor (PI)-based or integrase strand transfer inhibitor (INSTI)-based combined antiretroviral therapy (cART), according to a new study.

Mother-to-child transmission of HIV is reduced from 25% (baseline) to less than 2% with cART when the viral load near delivery is less than 1,000 copies/mL. For many years, the standard cART in pregnancy included two nucleoside reverse transcriptase inhibitors and one PI.

Now, however, INSTI is approved for use in pregnant women as an alternative to PI, according to the authors of the new study, led by Dr. Luis Gomez from INOVA Health System, Fairfax, Virginia.

The researchers compared the rate of HIV vertical transmission in women receiving PI-based and INSTI-based cART in a prospective cohort study of pregnant HIV-infected women.

All of the women had at least two viral loads obtained during pregnancy and before and after the intervention. The cohort included 156 women receiving PI-based cART and 98 receiving INSTI-based cART.