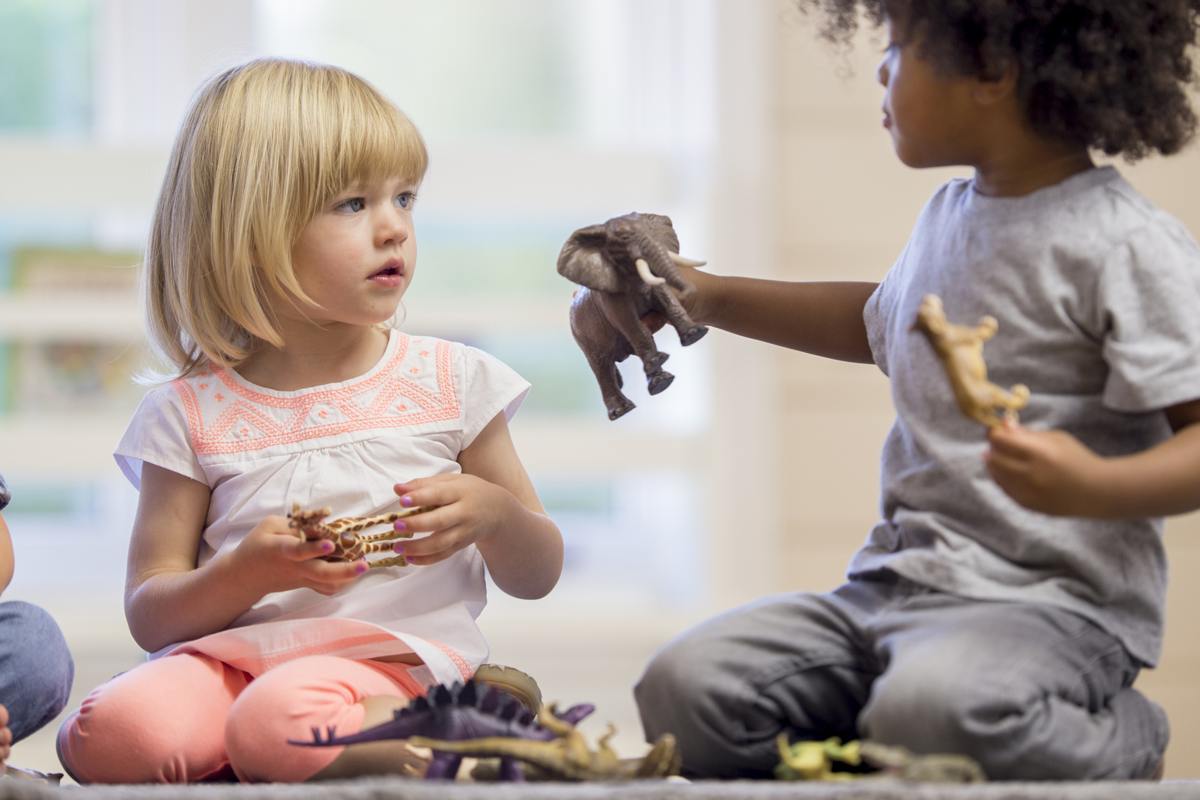 When are primary school children willing to share valuable resources with others and when are they not? A team of researchers from the University of Vienna led by cognitive biologist Lisa Horn investigated this question in a controlled behavioral experiment

The motivation to share seems to be influenced by group dynamical and physiological factors, whereas friendship between the children seems to be largely irrelevant. The results of their study have been published in the journal Scientific Reports.

Additionally, they recorded a physiological marker for prenatal testosterone. Anthropologists argue that the level of testosterone present during pregnancy leads to a "masculinization effect" in both men and women, both on a physiological level as well as regarding behavioral strategies.

In a controlled behavioral experiment, the children then had multiple opportunities to choose between two different distributions of valuable resources, namely glitter stickers. They could choose the egoistic option, in which only they received a sticker, or the prosocial option, which provided a sticker to them as well as to the partner child.

On the group level, the children chose the prosocial option more frequently when they were paired with another child than in a non-social control situation, where they played the game alone.

However, there were also differences between the children. Children that had few interaction partners and therefore lower status in the social group tended to share more and children with particularly high levels of prenatal testosterone shared significantly less.

If withholding resources from others are considered as a competitive, masculine strategy and sharing as a cooperative, more feminine strategy, these results provide further evidence for the "masculinization effect" of prenatal testosterone. Surprisingly, whether children were paired with a friend or a child that neither of them had nominated as a friend did not affect their propensity to share.

"Our results show that primary school children already have a strong inclination to benefit others. At the same time, their behavior is influenced by their position in the social group. Here, it would be interesting to know whether the same factors also influenced younger children in a similar way. We are currently investigating this question with follow-up studies," concludes Horn.