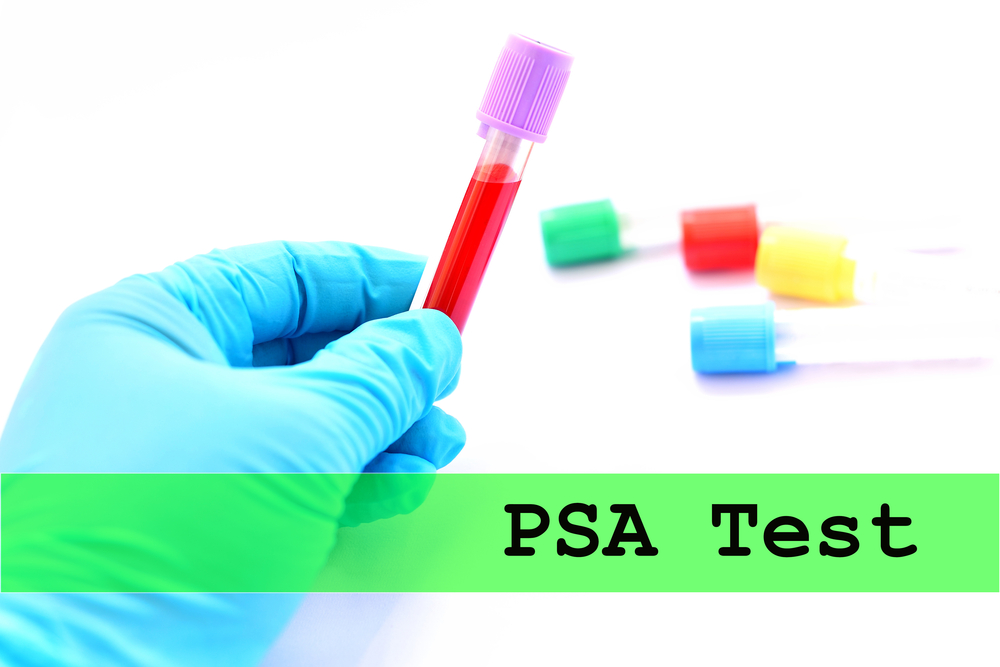 The level of trust a man has in his physician is "strongly associated" with the decision of whether to undergo prostate-specific antigen (PSA) screening, according to a new study of US attitudes and behaviors presented here at the Genitourinary Cancers Symposium (GUCS) 2018.

Interestingly, a man's degree of trust in cancer information found on the Internet was not significantly associated with getting the test,  when multiple variables were considered.

"If you trust your physician a lot, you are more likely to discuss PSA screening as well as receive it," Zachary Klaassen, MD, a urologist at the University of Toronto, Ontario, Canada.

Dr Klaassen is a member of the famed urology group in Toronto, which is led by active surveillance pioneer and PSA screening champion Laurence Klotz, MD. They see patients at the Princess Margaret Hospital.

The PSA test triggers a lot of feelings in men, said Dr Klaassen: "I have a colleague who says that PSA stands for 'prostate- or patient-specific anxiety.'"

"We wanted to assess factors that may lead patients to get PSA screening or not," he continued. They especially wanted to address the variable of physician trust because shared decision making is becoming "more and more important." To do so, the team had to use US data. "Physician trust is not in many databases," Dr. Klaassen explained.

"Physician trust is not in many databases," said Dr. Zachary Klaassen

But it is in the Health Information National Trends Survey (HINTS), a survey of people living in the United States. So the team performed a cross-sectional study using data from 2011 to 2014.

About half of the total group received PSA screening (52.4%; n = 2655). The degree of trust in cancer information from the physician was strongly associated with the likelihood of receiving PSA screening.

"It's somewhat implicit: The more a patient trusts a physician, the greater the likelihood that they will follow recommendations, which may include PSA screening," Dr. Pal reported. The relationship between physician trust and the presence of PSA screening (or not) "should probably go hand in hand," he added.

However, Cara Litvin, an internist at the Medical University of South Carolina in Charleston, found the results hard to interpret without knowing how the risks and benefits are being conveyed to patients.

Dr Litvin has also researched the PSA decision process. She reported that she has found that physicians' "inherent biases" are reflected in how they describe PSA; doctors who believe in the value of PSA "tend to have more patients who undergo screening, perhaps because they trust their physicians' recommendations."

In the new study, the degree to which men trusted the Internet was also tied to having received PSA screening (P = .005), but with an insignificant trend (P = .07), reported the study authors in their abstract.

But the same did not hold true, after multivariable adjustment, for trust in cancer information from the Internet.

The new study also contained a host of other findings, including "the more money you make, the more likely you are to get a PSA test," said Dr Klaassen. But he acknowledged that this result may be confounded by healthcare access.