Physical Exercise May Influence The Health of Future Offspring 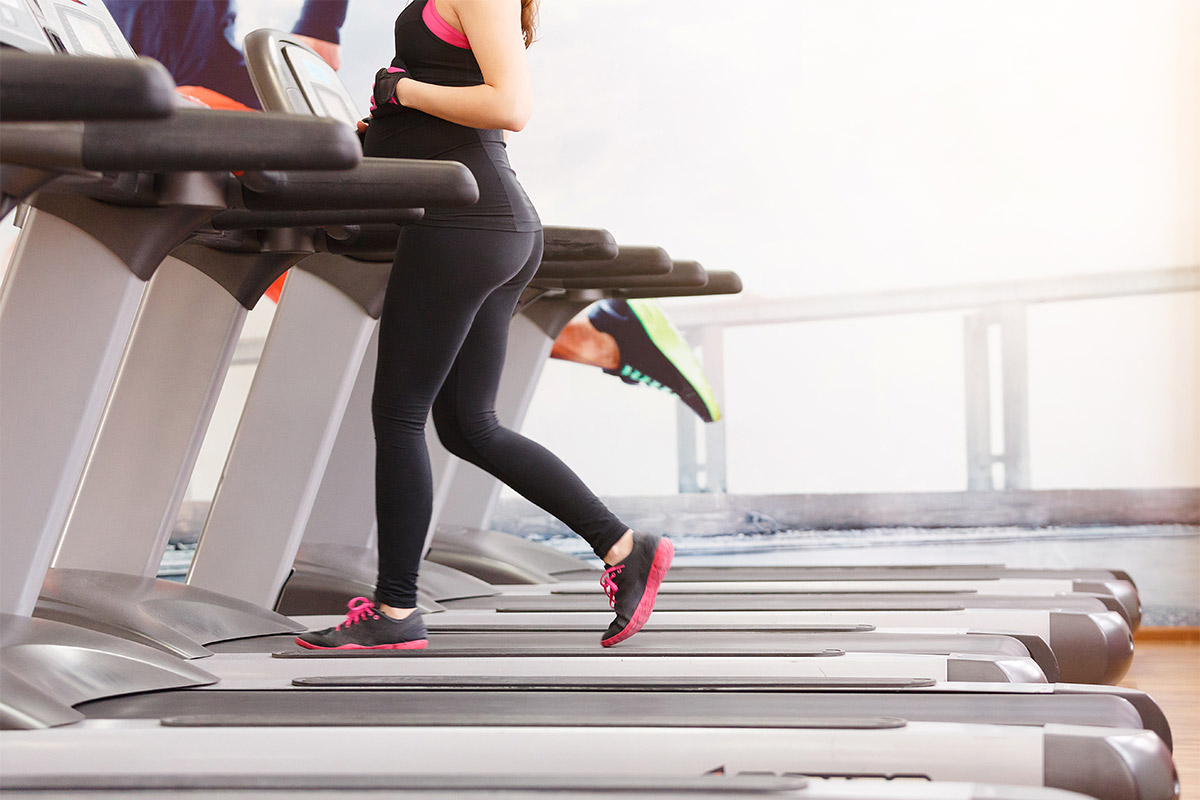 Acquired skills do not modify the DNA sequence and therefore cannot be passed on to the offspring – this belief was prevalent in the field of genetics for a very long time. However, in recent years, scientists have found some circumstances that refute this principle.

A poor diet, for example, increases the risk of disease – not only our own risk, but also that of our children. Lifestyle factors such as stress and trauma can also influence the next generation. Scientists call this phenomenon "epigenetic" inheritance, as it is not associated with changes in DNA sequence.

Prof. André Fischer and colleagues investigated the inheritance of another acquired capacity: the ability for learning. It is well-known that physical and mental activity improves learning ability and reduces the risk of diseases such as Alzheimer's. In mice, the scientists showed that learning ability was passed onto the next generation by epigenetic inheritance.

When Fischer and co-workers exposed mice to a stimulating environment in which they had plenty of exercise, their offspring also benefited: compared to the mice of a control group, they achieved better results in tests that evaluate learning ability.

Next, the scientists investigated which mechanism could be responsible. For this, they focused on epigenetic inheritance by fathers and looked for its material basis in sperm. Sperm contains paternal DNA and also RNA molecules. The scientists therefore conducted experiments to find out about the role played by these RNA molecules in the inheritance of learning skills.

For this, they extracted RNA from the sperm of mice that were physically and mentally active. These extracts were injected into fertilized egg cells. The mice that developed were also found to have enhanced synaptic plasticity and learning ability. Physical and mental activity therefore had a positive effect on the cognitive skills of the offspring. This effect was mediated through the RNA in the sperm.

Tracking down the responsible RNA

In further experiments involving injections of RNA extracts, the scientists were able to more closely identify the RNA molecules responsible for epigenetic inheritance: They showed that two so-called microRNA molecules – miRNA212 and miRNA132 – could account for at least some of the inherited learning capacity. MicroRNAs are control molecules that influence gene activity.

The researchers also found that miRNA212 and miRNA132 accumulated in the brains and sperm of mice after physical and mental activity. Through the sperm, they are transmitted to the next generation. "Presumably, they modify brain development in a very subtle manner improving the connection of neurons. This results in a cognitive advantage for the offspring," says Fischer.

It is known that physical activity and cognitive training also improve learning ability in humans. However, it is not so easy to study in humans whether learning ability can be inherited epigenetically. Nevertheless, the study results may point towards answers to this question. The researchers now intend to find out whether miRNA212 and miRNA132 also accumulate in human sperm after phases of physical and mental activity.