Physical Exercise Improves the Elimination of Toxic Proteins From Muscles 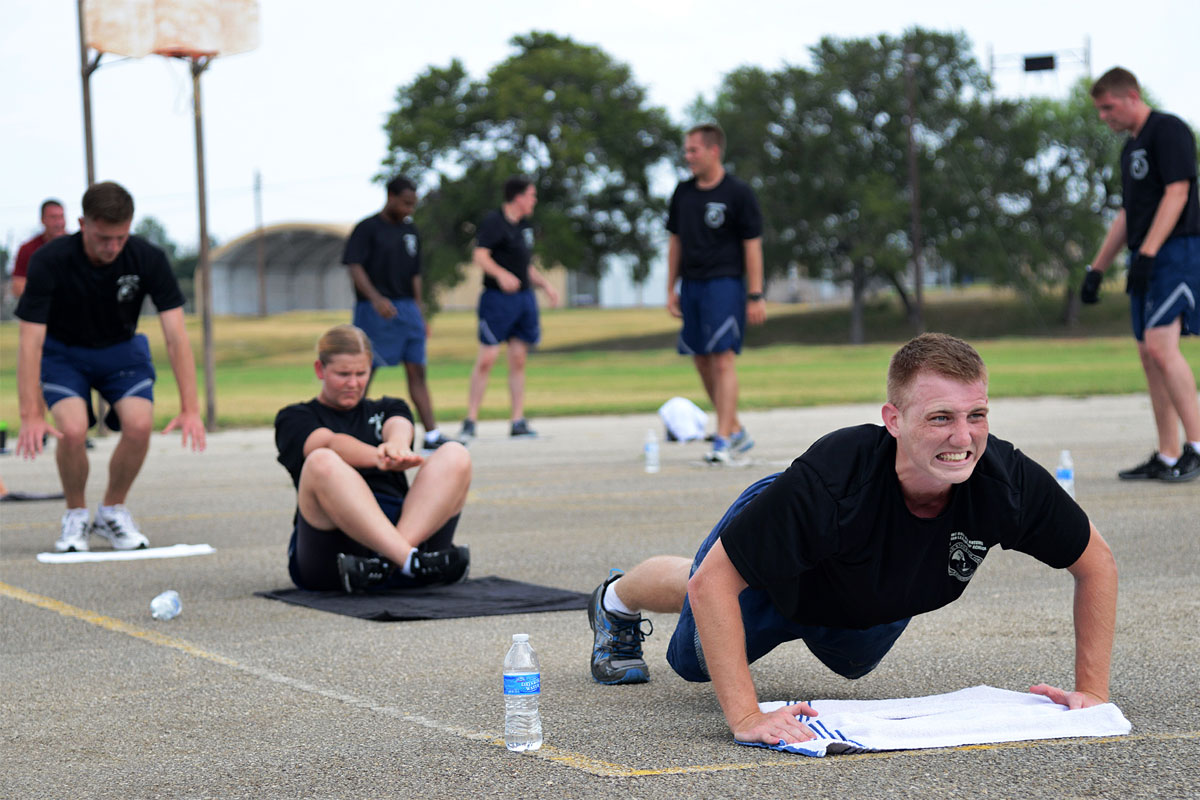 A study published in Scientific Reports by researchers at the University of São Paulo (USP) in Brazil, in partnership with colleagues in the United States and Norway, shows that the lack of muscle stimulus results in a buildup of inadequately processed proteins in muscle cells and consequently leads to muscle weakness or wasting

This is a typical muscle dysfunction condition that affects the elderly or individuals suffering from sciatic nerve injury, something usually verified in bedridden patients or workers who spend long hours sitting.

From tests with rats with induced sciatic nerve injury—which, therefore, stopped receiving stimuli—researchers found that this buildup was caused by the impairment of autophagy, the cellular machinery responsible for identifying and removing damaged proteins and toxins.

The analysis of a group of rats subjected to a regime of aerobic exercise training previous to the injury allowed the scientists to demonstrate that physical exercise can keep the autophagic system primed and facilitate its activity when necessary, as in the case of muscle dysfunction due to the lack of stimulus.

If this signal ceases because you pull the plug on the fridge or block the neurons that innervate the muscles, before long, you find that the food in the fridge and the proteins in the muscles will start to spoil at different speeds according to their composition," told the researcher, who was supported by the São Paulo Research Foundation—FAPESP.

"At this point, an early warning mechanism, present in cells but not yet in fridges, activates the autophagic system, which identifies, isolates and 'incinerates' the defective material, preventing propagation of the damage. However, if the muscle does not receive the right electric signal for long periods, the early warning mechanism stops working properly, and this contributes to cell collapse."

Spoiled food in a broken fridge corresponds to proteins that instead of performing their proper function form toxic aggregates, which start killing cells. Autophagy can isolate these proteins and destroy them in lysosomes, intracellular organelles that degrade and recycle waste.

In the latest study, rats were submitted to sciatic nerve ligation surgery, creating an effect equivalent to that of sciatic nerve compression in humans. The pain it causes prevents the individual from using the affected leg, and eventually, the muscles concerned weaken and atrophy.

Before the surgical procedure, the rats were divided into two groups. One remained sedentary, and the other was given exercise training that consisted of running at 60% of maximum aerobic capacity for an hour a day, five days a week.

After four weeks of exercise training, the surgery was performed, and the muscular dysfunction induced by sciatic nerve injury was found to be less aggressive in the aerobic exercise group than in the sedentary group. Functional and biochemical parameters in the affected muscles were also evaluated at that time.

"The exercise training increased autophagic flux and hence reduced dysfunctional protein levels in the muscles of the animals. At the same time, the exercise improved the muscle tissue's contractility properties," said the FAPESP scholarship holder.

"Exercise is transient stress that leaves a memory in the organism, in this case via the autophagic system," Ferreira explained. "When the organism is subjected to other kinds of stress, it's better prepared to respond and combat the effects."

The researchers performed two other experiments designed to investigate the link between exercise and autophagy more deeply. One experiment used mice in which the autophagy-related gene ATG7 was silenced in the skeletal muscle.

ATG7 encodes a protein responsible for synthesizing a vesicle called the autophagosome that forms around dysfunctional organelles and transports them to the lysosome, where they are broken down and digested.

This experiment validated the importance of autophagy in muscle biology because ATG7 knockout mice that had not been subjected to sciatic nerve ligation nevertheless displayed muscular dysfunction.

In the other experiment, muscles from rats with sciatic nerve injury and control rats (without the injury) were treated with a drug called chloroquine, which inhibits autophagy by raising the lysosomal pH (alkalinity) and hence prevents the degradation of defective proteins.

"The tests showed less muscle strength in the control animals treated with the drug than in the untreated group. Chloroquine did not affect the muscles of rats with sciatic nerve injury, proving that the inhibition of autophagy is critical to muscular dysfunction caused by the lack of stimulus," Ferreira said.

The researchers stress that their studies do not aim to find a treatment for sciatica, one of the most common types of pain. The idea is to use the experimental model in further research to understand the cellular processes involved in muscle dysfunction.

This will facilitate the development of new drugs and nonpharmacological interventions capable of minimizing or reversing an increasingly serious problem in contemporary societies, namely, muscle weakness and atrophy due to a lack of movement, especially among the elderly.