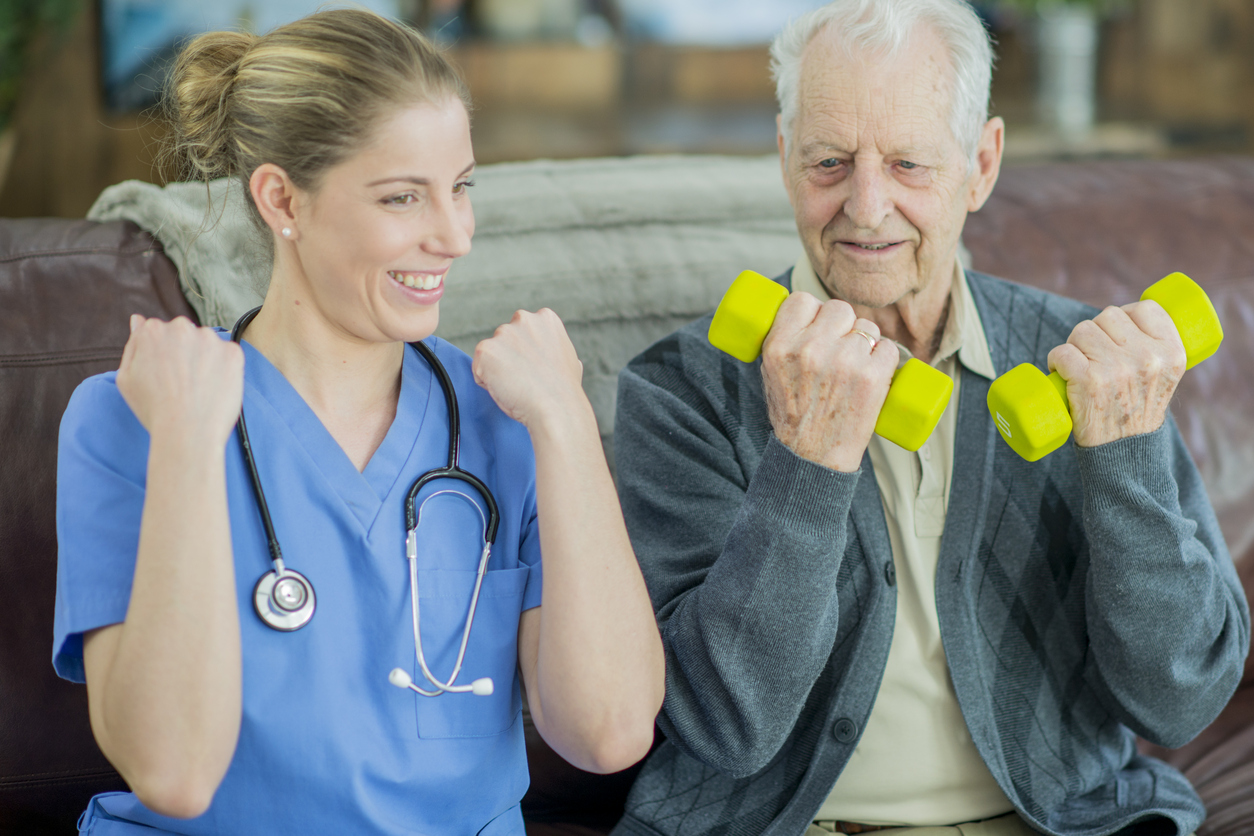 The team looked at the data based on the recommendation that cancer survivors get at least 150 minutes of exercise per week and, also, two broad categories of active versus inactive and found that patients who are active do better. “It is important to encourage physical activity in lymphoma patients, even those who are finished with their treatment and are still being monitored on a regular basis,” Dr. Pophali said.

Study co-author Dr. Carrie Thompson said that exercise improves survival in the general population because of cardiovascular health, and there has been a link between exercise and improved survival in other cancers, such as breast cancer. However, it has never been shown in lymphoma that physical activity improves survival.

Patients are very anxious when treatment ends and want to know what they can do. Physical activity is something under a patient's control and giving that control back after something that feels very overwhelming, and out of control is important, said Dr. Thompson. In conclusion, the study revealed that increased level of physical activity significantly better overall survival and lymphoma-specific survival.