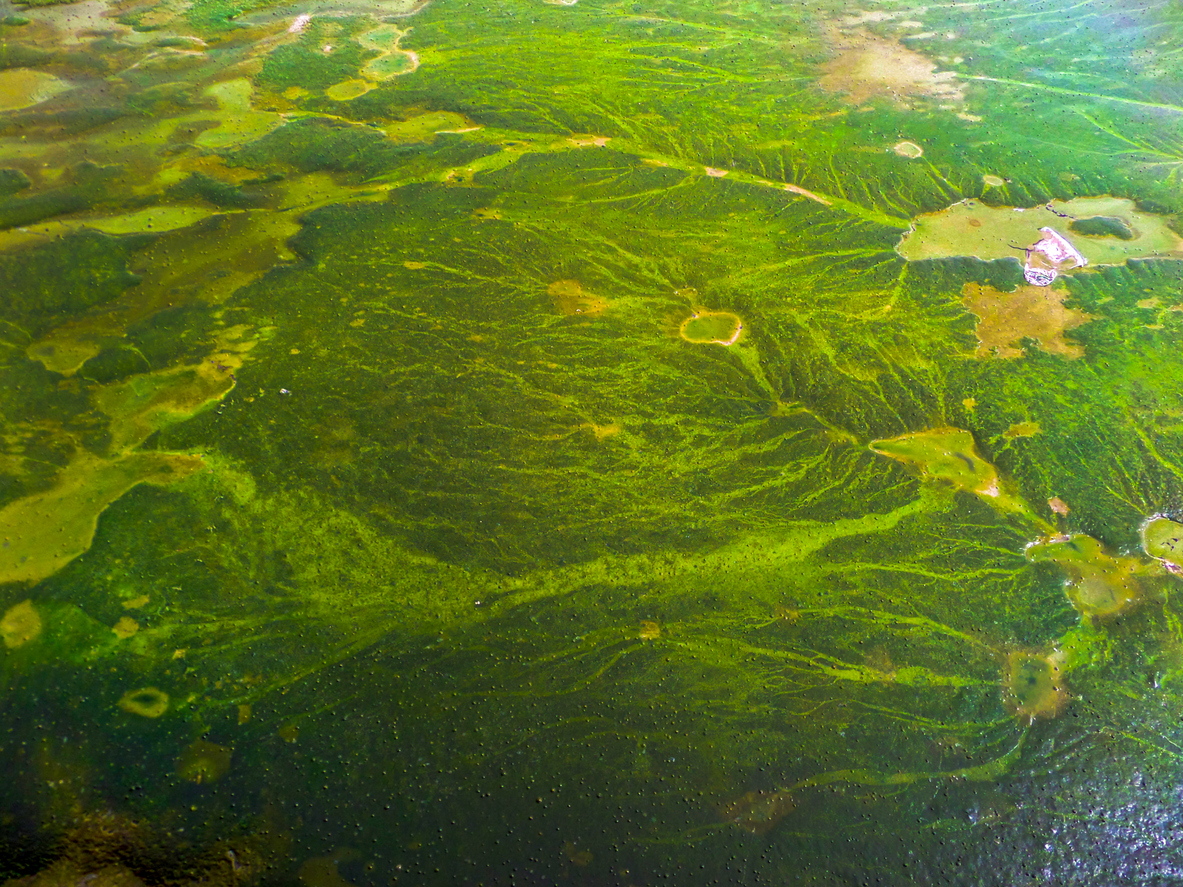 The key properties of the biopolymers such as biodegradability and biocompatibility have made it feasible to envisage the extensive use of these biopolymers in the biomedical field, aquaculture and antifouling.

The increasing significance of non-degradable plastic wastes is an emerging concern. As a substitute, researchers are being endeavoured from existing reserve to yield bioplastics based on their properties of biodegradability.

Owing to their cost, now the experts are a quest for a substitute source like bacteria, microalgae, actinomycetes, cyanobacteria and plants. PHB is biodegradable, environmentally friendly and biocompatible thermoplastics.

Varying in toughness and flexibility, depending on their formulation, they are used in various ways similar to many non-biodegradable petrochemical plastics currently in use. Promising strategies contain genetic engineering of microorganisms to introduce production pathways examined for the past two decades.

Such kind of researchers focusing on the use of unconventional substrates, novel extraction methods, and genetically enhanced species with the assessment to make PHB from marine microbes are the commercially attractive field.

Hence, this biopolymer synthesis may be displayed as one of the survival mechanisms of endosymbiotic, macroalgae, or sponge-associated bacteria, which exist in a highly competitive and stressful marine microenvironment.

Synthesis of PHB is stimulated by a stressful condition such as an excess of carbon source and nitrogen limitation that can be exploited industrially. But, NaCl stress, heat and chilling stresses and deficiencies of potassium, calcium, and magnesium had negative effects on PHB accumulation.

The review throws light on the promising and growing awareness of using marine microbes as PHB source, along with their applications in different fields of aquaculture, medicine, antifouling and tissue engineering.

To date, only a few reports are available on the production of PHB from actinomycetes and halophiles, which can be exploited for commercially. The researchers hope that this review article may have triggered the interest of scientists and physicians in this PHB as a versatile class of biopolymers, which will contribute to a better to design new applications in various fields.