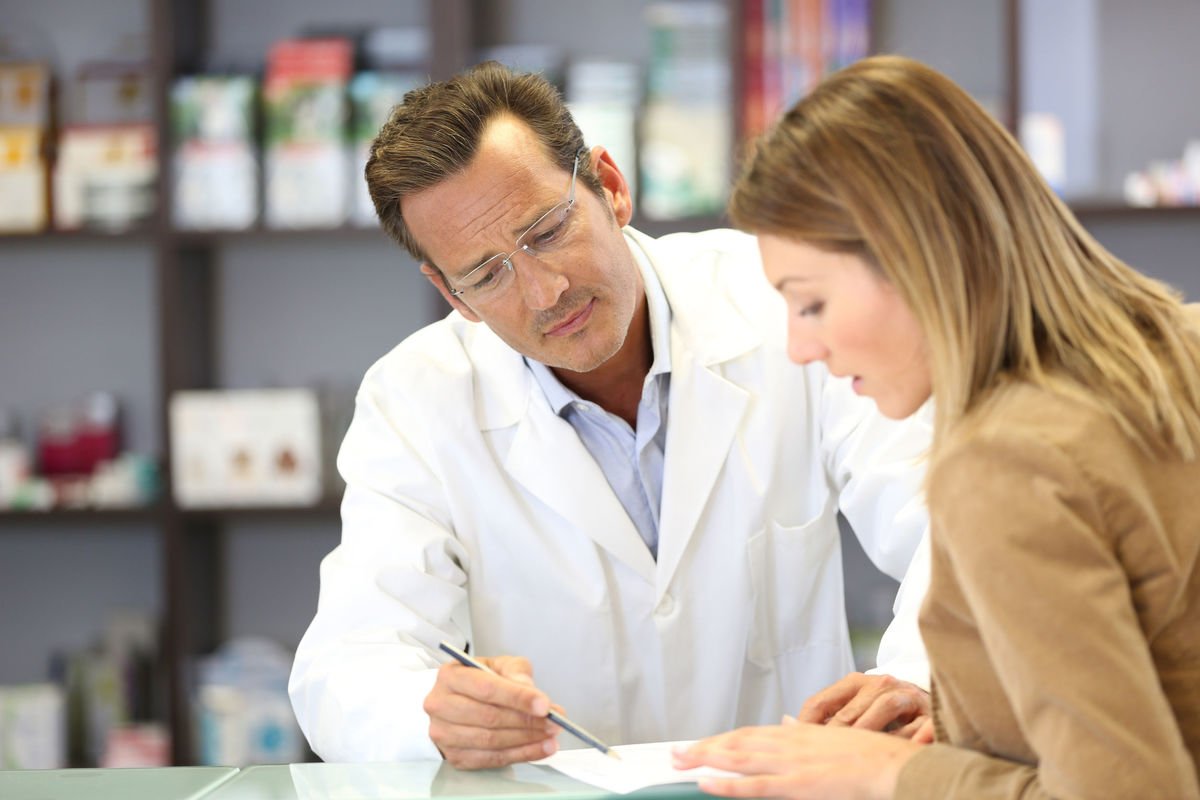 Pharmacists serving non-hospitalised patients, such as in general practices and community pharmacies, may achieve improvements in patient health outcomes according to the most comprehensive systematic review of the scientific evidence to date.

A team of researchers led by Professor Margaret Watson from the University of Bath, working with Cochrane, NHS Education Scotland, and the Universities of Aberdeen, Brunel, California and Nottingham Trent, reviewed 116 scientific trials involving more than 40,000 patients.

They compared pharmacist interventions with the usual care or interventions from other healthcare professionals for a wide range of chronic conditions including diabetes and high blood pressure.

Cochrane reviews assess evidence from as many studies as possible to draw the most reliable conclusions and are internationally recognized as the highest standard in evidence-based health care. In this review, 111 trials compared pharmacist interventions with usual care.

The review authors found that patients in groups that received pharmacist interventions had better outcomes when it came to reducing blood sugar levels and blood pressure, but for others, such as hospital admissions and death rates, the effect was more uncertain although the general direction of effect was positive.

Patients' blood pressure was about half as likely to be outside target ranges for individuals receiving pharmacist services and was on average 5mmHg lower in these patients, a figure associated with a 34% reduction in stroke and a 21% reduction in ischaemic heart disease.

Professor Margaret Watson from the University of Bath, who led the review, said: "What is important about this review is that it shows pharmacist services can achieve clinically relevant improvements for patients and could lead to benefits for some long-term conditions, particularly diabetes and high blood pressure."

However, Professor Watson added: "Pharmacists are not a panacea, but they can increase capability and capacity within the health care system and help patients to improve their health."

"There are some caveats. Due to poor reporting of the details from some trials and overall low quality of evidence, we can not pinpoint the specific elements of a pharmacist service that is affecting. So we would like to see much better-detailed reporting in future trials," said Watson.