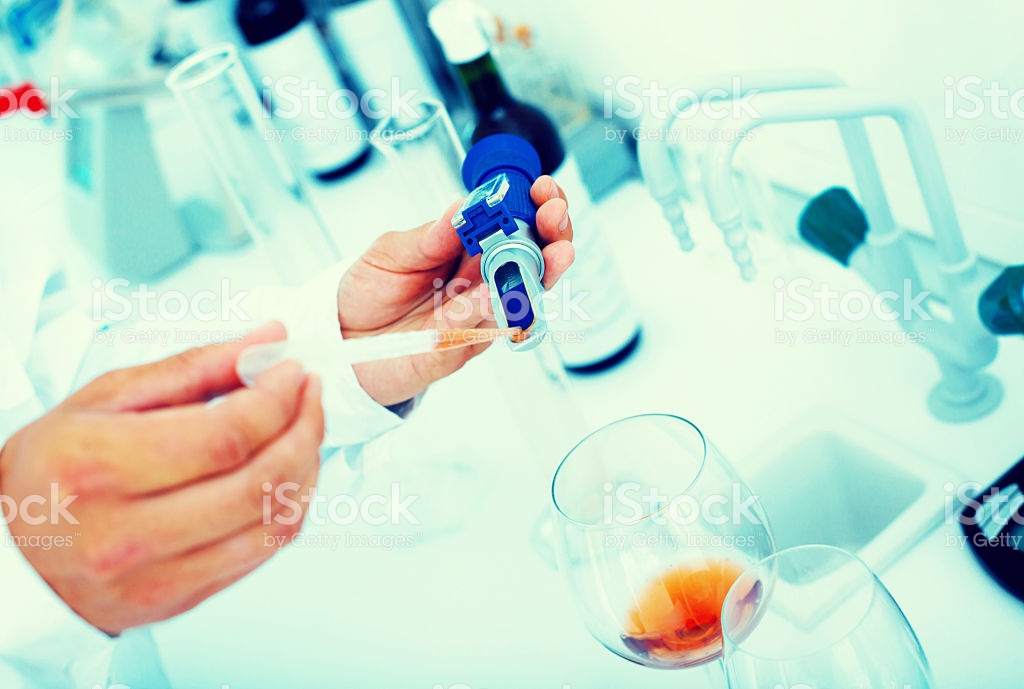 The finding is important because patients who misuse alcohol tend to have worse consequences. If the future studies validate the PEth test, it could help doctors anticipate and protect the patients from alcohol-related complications such as organ failure and impaired healing of wounds and bones.

Detecting alcohol misuse with conventional methods is difficult. Because, critically-ill patients in intensive care may not answer for the questions asked about alcohol use and even testing blood alcohol concentration does not distinguish among several types of alcohol use, such as heavy daily use or occasional binge drinking.

The new method measures concentration of PEth that serves as a biomarker of alcohol consumption. With a half-life of 4–12 days, PEth lasts much longer in the body than blood alcohol concentration. PEth can be detected for up to for up to 3 weeks. 122 adults were enrolled: 33 critically-ill patients were treated in intensive care and burn units; 51 in an alcohol detoxification unit; 38 served as healthy individuals.

Alcohol misuse was identified by Alcohol Use Disorders Identification Test, which asks questions such as how often individual binge drinks, is unable to stop drinking or feels regretful about drinking. The researchers found that a PEth level of at least 250ng/ml and more than 400ng/ml were 88.7% and 83% accurate in identifying misuse and severe misuse, respectively.

It is the first to study the role of PEth in determining the alcohol misuse in critically-ill patients. The study shows the accurate prediction and good discrimination of alcohol misuse with favorable cut-points to risk-stratify patients. Further validation in a more representative sample of critically-ill patients is required for future clinical and research applications, the researchers concluded.