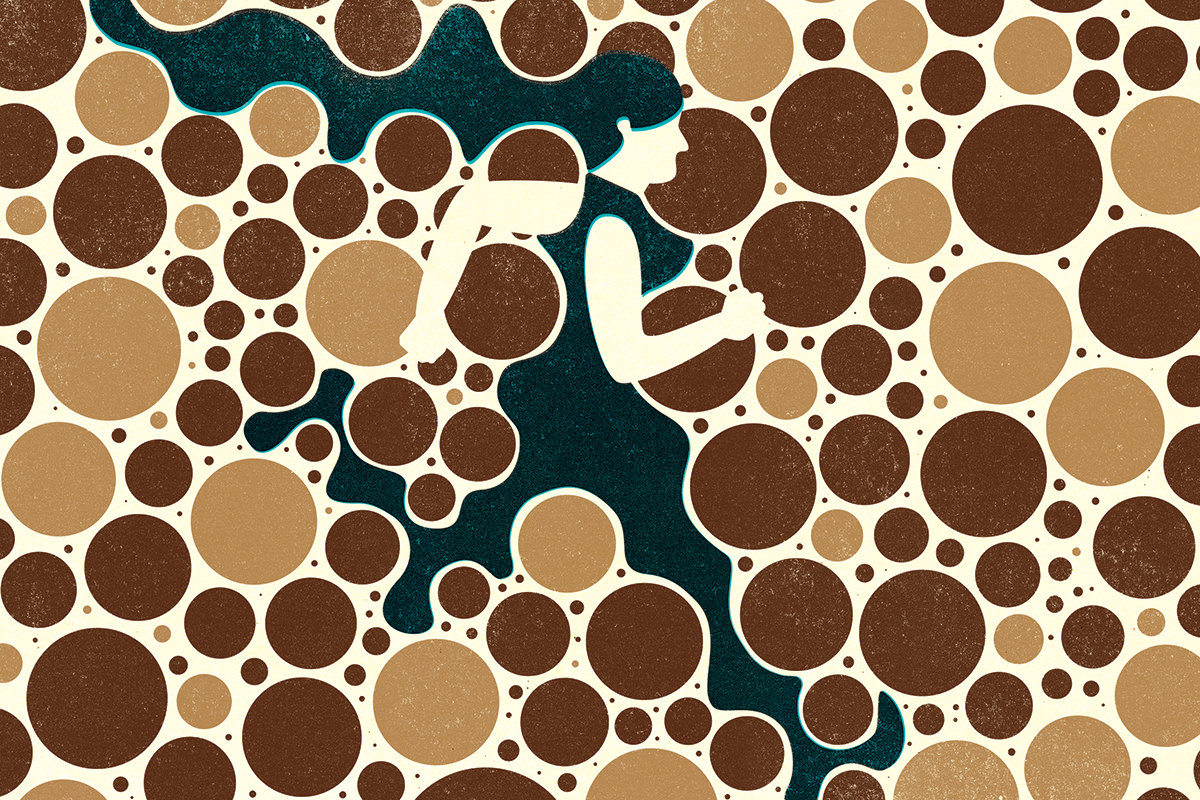 The importance of the human brown adipose tissue (BAT) has become clearer during the past ten years. Using functional imaging, positron emission tomography, PET, it was possible to show that adult humans have the functional BAT

Coldness is one of the most effective activators of the BAT metabolic function but, in rodents, eating has also been shown to activate BAT. The debate on whether eating has the same effect on humans has lasted for decades. Now, the researchers at Turku PET Centre in Turku, Finland, have proven that having a meal increases oxygen consumption in the human BAT to the same extent as coldness.

Most of us avoid repeated exposure to cold due to the uncomfortable sensation. Coldness activates brown adipose tissue (BAT) found in the neck above the clavicles and accelerates the metabolic function of the BAT. People whose BAT is functionally active have more favorable metabolic health, and their circulating glucose and lipid concentrations are lower compared to people with a non-active BAT.

Even though there are few direct tools for measuring this in humans, researchers at Turku PET Centre in Finland were able to utilize non-invasive imaging to measure oxygen consumption in the BAT. In Turku, there is extensive expertise and long-term experience in researching human metabolism with PET imaging. Examining BAT in humans is extremely interesting, and it seems that several basic functions of BAT in humans remain unknown.

Oxygen Consumption in BAT Increases after a Meal

Healthy volunteers participating in the study were given a standard and balanced meal which included vegetable lasagna, salad, bread and margarine, and a glass of milk. After the meal, a PET scan was performed on the upper thoracic region containing BAT in order to measure oxygen uptake and tissue perfusion. The PET scan was repeated on another day during exposure to cold.

Researchers found that BAT oxygen consumption increased as significantly after a meal as it did during exposure to cold, says Docent Kirsi Virtanen from Turku PET Centre. This indicates that having a meal accelerates the mechanisms related to heat production in a BAT.

After eating, there is quite a hormonal storm in the human body. Insulin is one of the most significant hormonal signals, and it promotes the transferring of nutrients, glucose (sugar), and fatty acids to be oxidized in the tissues. In addition, several genes regulating fatty acid metabolism in BAT are expressed after eating.

They were able to show that having a meal activates the functioning of the BAT. Boosting this with regular eating may have an essential impact on weight maintenance – BAT remains active and functional and is able to participate in the regulation of metabolism, says Virtanen.