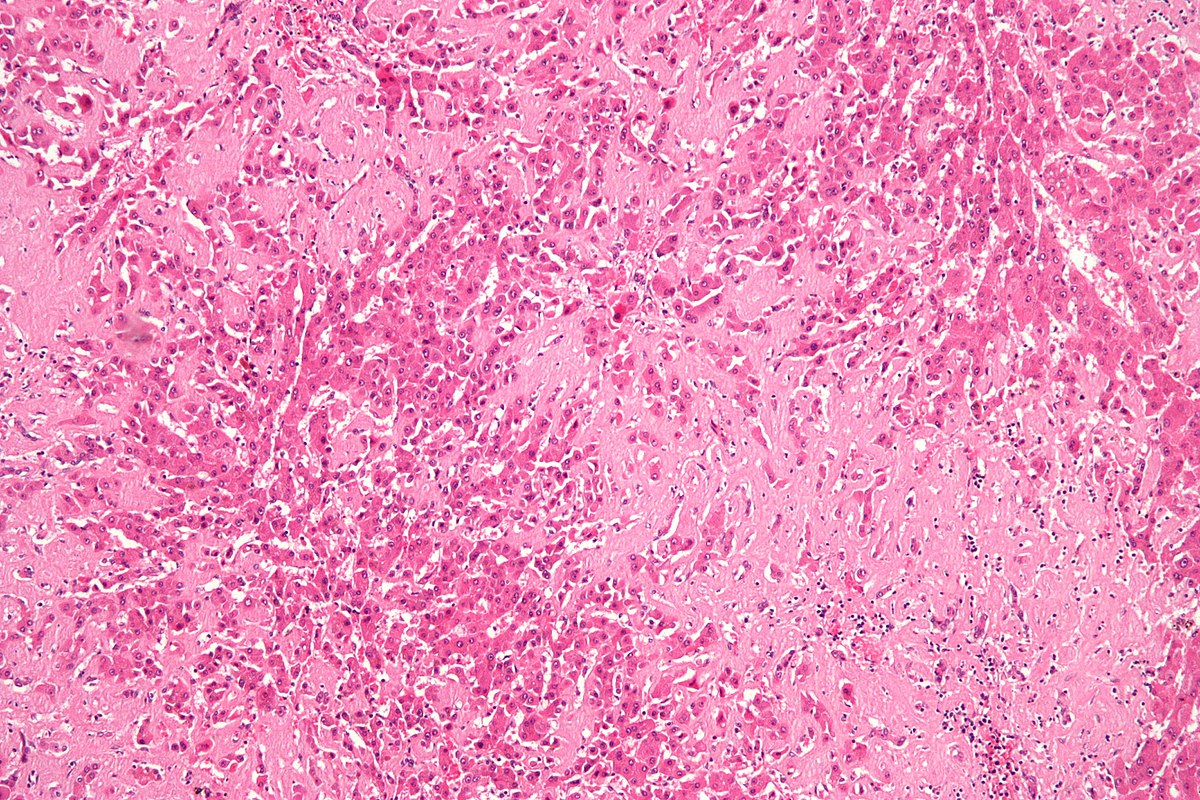 Brain amyloid β (Aβ) deposition, one of the defining pathologies of Alzheimer's disease, is now detectable in vivo with high specificity using the PET, as confirmed at autopsy.

It is well established that elevated PET measures of brain Aβ increase risk for subsequent cognitive decline in both cognitively impaired and normal populations, and Aβ measures have been widely adopted as part of eligibility criteria for anti-Aβ therapeutic trials.

However, the subsequent decline of clinically normal (CN) individuals with elevated Aβ occurs slowly over several years and alternative PET measures that could predict decline over a shorter interval could potentially improve the efficiency of prevention trials.

ADNI is an ongoing, longitudinal, multicenter study conducted in 59 sites across the USA and Canada. Eligibility criteria and study designs of HABS and ADNI are similar: Normal participants, aged 55 to 94 years, are recruited from the community together with patients having the mild cognitive impairment (MCI) or Alzheimer's dementia (AD).

PET can evaluate amyloid expansion from cortex to subcortex. Using striatal signal as a marker of advanced amyloidosis may increase predictive power in Alzheimer's dementia research.