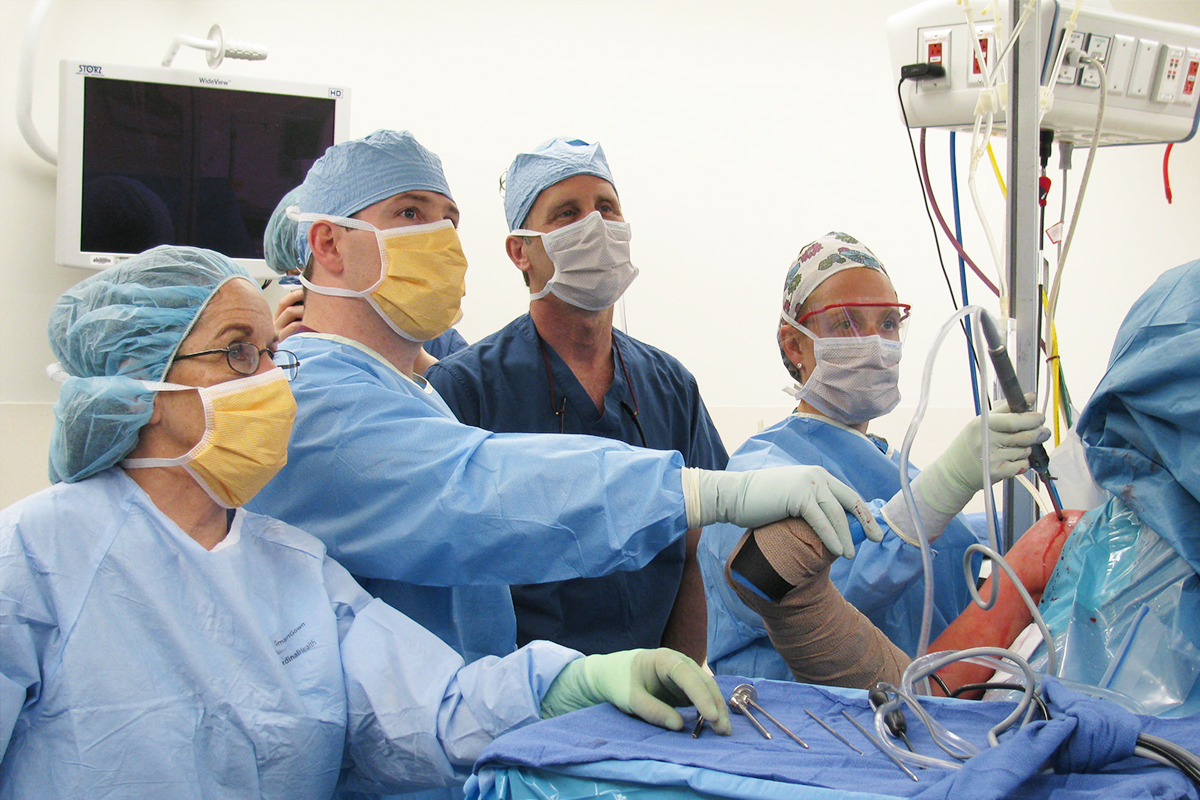 Higher inpatient pain scores and postoperative opioid consumption are associated with the persistent opioid use of up to six months among children and adolescents who have undergone cytoreductive surgery with hyperthermic intraperitoneal chemotherapy. The study was published in a recent issue of Pediatric Anesthesia.

Researchers examined the prevalence and factors associated with the development of persistent opioid use in a retrospective cohort study of patients aged 19 years and younger. Eighty-six children and adolescents (median age, 12 years) who had undergone cytoreductive surgery with hyperthermic intraperitoneal chemotherapy were included.

The researchers found that over the immediate three, six, 12, and 24 post-discharge months the proportion of patients with persistent opioid use was 70, 35, 29, and 13 percent, respectively.

There was a correlation for higher postoperative opioid consumption with greater odds of a subsequent persistent opioid use of up to six months (odds ratio, 1.03; 95 percent confidence interval, 1.00 to 1.05; P = 0.05).

In this retrospective study of children and adolescents who had undergone a major oncologic surgery, higher in?patient pain scores and higher postoperative opioid consumption were associated with a persistent opioid use of up to 6 months.

Further studies in other pediatric surgical populations are required to determine the associations between perioperative factors and long-term opioid use in children.