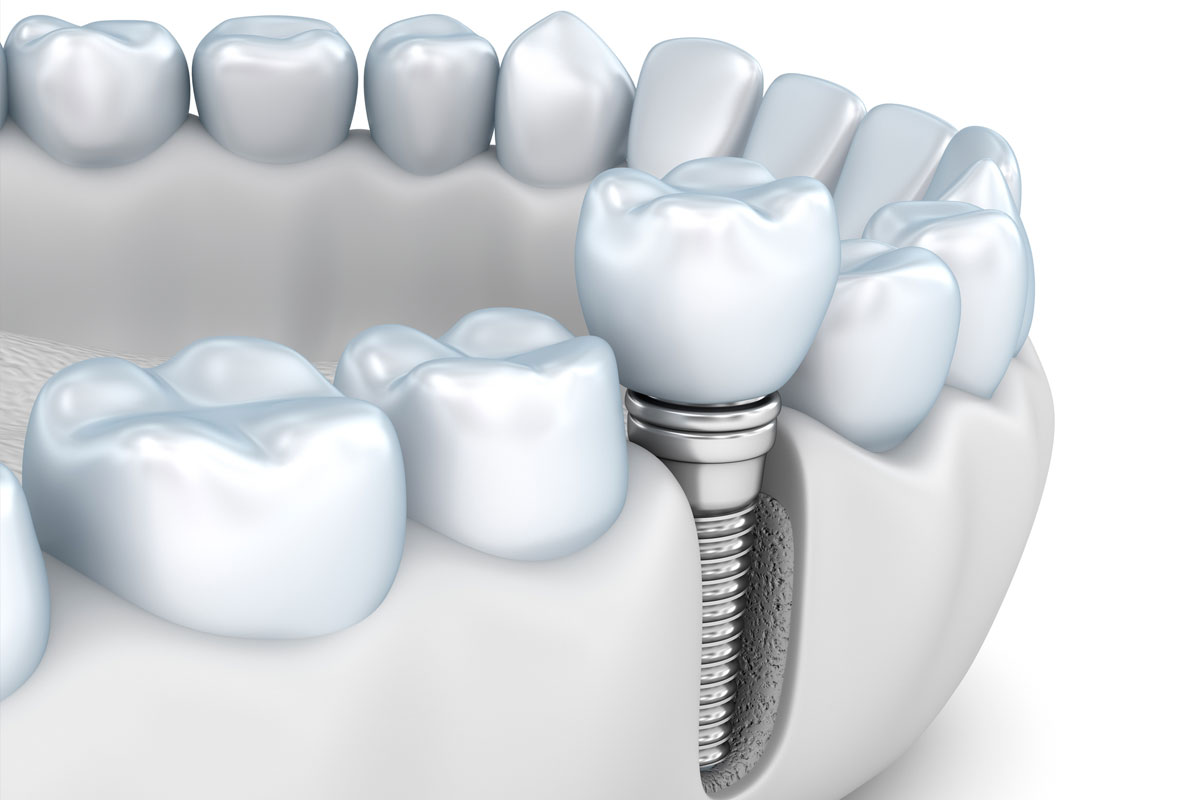 Researchers used periodontal ligament (PDL)-derived stem cells to create a cell sheet, attached it to a titanium implant, and transplanted it into the mandibular bone of a dog, demonstrating the formation of a periodontal-like structure containing both cementum- and PDL-like tissue. The study, which shows the feasibility of combining a regenerative cell sheet with a titanium dental implant. The study was published in Tissue Engineering.

"In Vivo Periodontium Formation Around Titanium Implants Using Periodontal Ligament Cell Sheet," describes the creation of a stem cell-containing cell sheet derived from a PDL. In the human mouth, the PDL helps protect against infection and the absorption of bone caused by mechanical stress. They documented the formation of cementum, a thin bony layer that attaches the teeth to the jaw.

This study was conducted according to the principles of the Declaration of Helsinki. The Institutional Review Board of the Tokyo Women's Medical University approved the collection of human third molars, which were to be treated as clinical waste and used for the procurement of cells for this experiment. The collected human teeth were extracted for various reasons other than the periodontal disease.

For transmission electron microscopy (TEM) observation, the harvested specimens were fixed in 2.5% glutaraldehyde in 0.1 M phosphate buffer (PB) for two h. The samples were washed with 0.one M PB, postfixed in 1% OsO4 buffered with 0.1 M PB for two h, dehydrated in a graded ethanol series, and embedded in Epon 812.

Semithin sections were cut at 1 μm and stained with Toluidine Blue. Ultrathin sections, 90 nm, were collected on copper grids, double-stained with uranyl acetate and lead citrate, and then observed using TEM. The presence of a PDL helps protect against infection and helps protect against bone absorption associated with mechanical stress, such as seen with occlusal loading and orthodontic tooth movement.

These benefits contribute to the maintenance of alveolar bone height. They focused on “cell sheet engineering” in this study because a suitable attachment of cells on the titanium surface is needed for a more biologically stable implant surface.  This technology has already produced tissues from cells without any scaffolds and the efficacy of PDL cell sheets cultured with osteoinductive medium, for periodontal regeneration on dentin surfaces, has already been reported.

This study demonstrated that periodontal-like tissue formation occurred when using cultured PDL cell sheets on the titanium surface, in combination with acid etching, blasting, and CaP coating, in a xenogeneic rat femur model and an autologous canine mandible model. The newly formed tissue contained inserted PDL-like fibers and newly formed cementum-like tissue, which are structures similar to those found in periodontal tissue around a natural tooth.

The clinical application of bioengineered implants with PDL-like tissue is anticipated to present an alternative therapeutic method in dental implant therapy allowing for a more natural and stable tooth-like dentition for a lifetime.