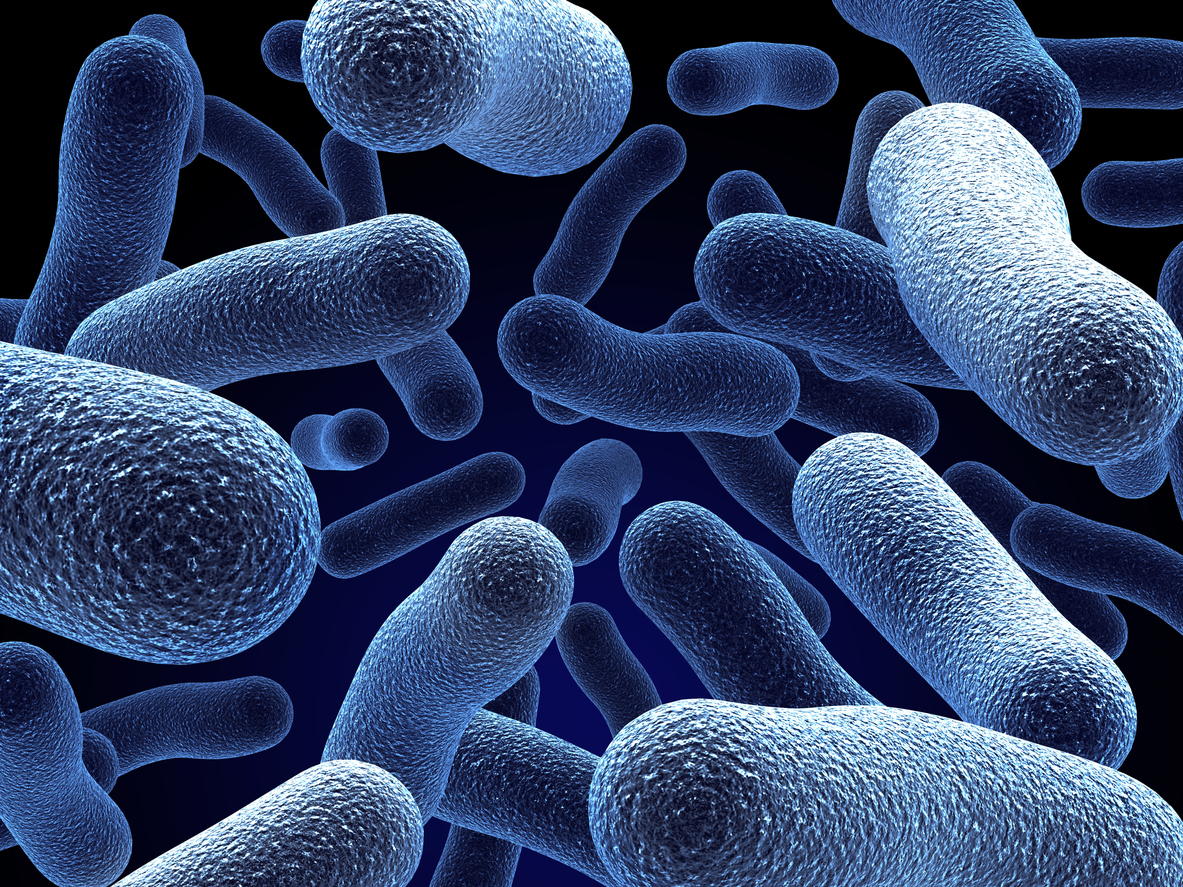 The researchers have investigated the role of bacteria causing periodontitis, an inflammation of the tissues surrounding the teeth, in the development of oral cancers and certain other cancers, as well as the link between periodontitis and cancer mortality on the population level.

The study has for the first time proven the existence of a mechanism on the molecular level through which the bacteria associated with periodontitis, Treponema denticola (Td), may also have an effect on the onset of cancer. Researchers found that the primary virulence factor of the Td bacteria, the Td-CTLP proteinase (an enzyme), occurs also in malignant tumors of the gastrointestinal tract.

According to another study finding, the CTLP enzyme has the ability to activate the enzymes that cancer cells use to invade healthy tissue (pro-MMP-8 and -9). At the same time, CTLP also diminished the effectiveness of the immune system by, for example, inactivating molecules known as enzyme inhibitors.

In another study, published in the International Journal of Cancer, it was proven that on the population level, periodontitis is clearly linked with cancer mortality. An especially strong link to mortality caused by pancreatic cancer was found. Some 70,000 Finns took part in this 10-year follow-up study.

Timo Sorsa, a professor at the University of Helsinki said, "These studies have demonstrated for the first time that the virulence factors of the central pathogenic bacteria underlying gum disease are able to spread from the mouth to other parts of the body, most likely in conjunction with the bacteria, and take part in central mechanisms of tissue destruction related to cancer."

In conclusion: a low-grade systemic inflammation related to periodontitis facilitates the spreading of oral bacteria and their virulence factors to other parts of the body. They point out that the prevention and early diagnosis of periodontitis are very important not only for patients' oral health, but their overall wellbeing.