Perception That Antibiotics Are Harmless Is Widespread 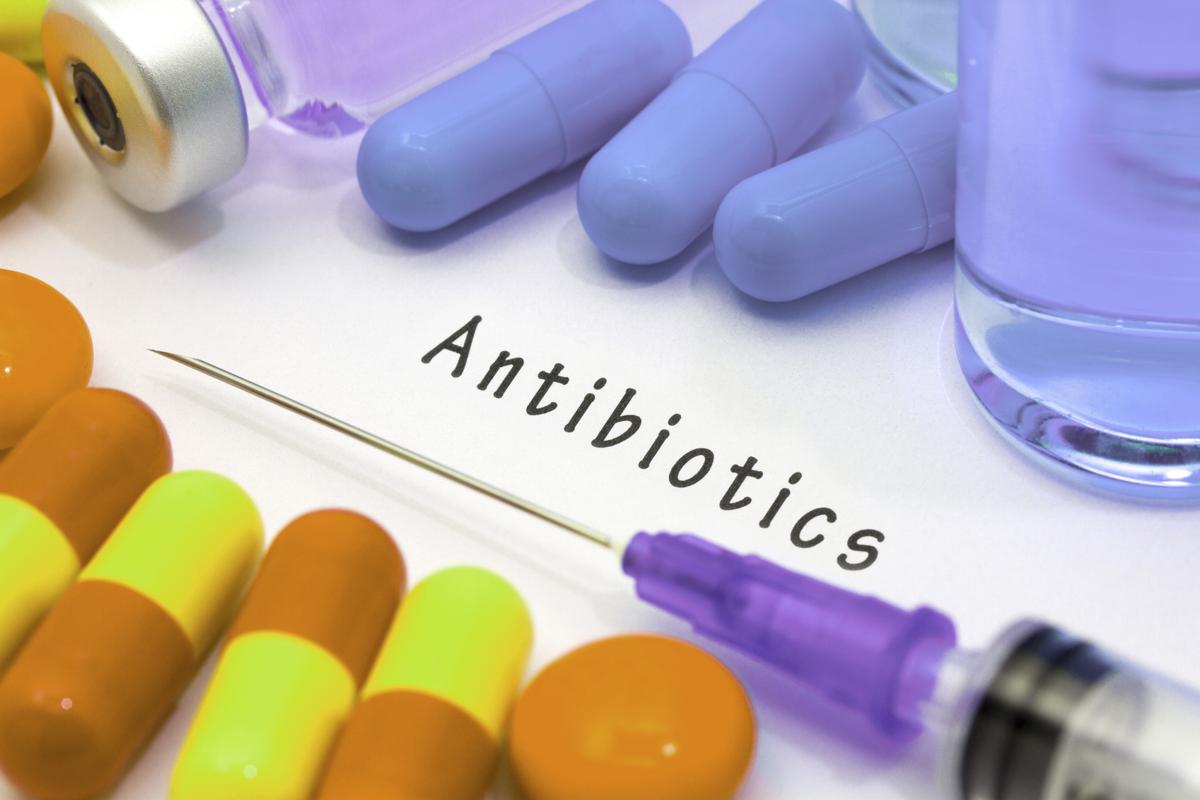 A new study of decision-making about the use of antibiotics in medicine has found that the mistaken belief that antibiotics are harmless is widespread, especially among patients. Clinicians and patients alike are influenced by the general notion of "why not take a risk" ("WNTAR")

They discovered that when comparing the status quo of remaining sick to the potential benefits of antibiotic use, patients are more likely to expect antibiotics, leading clinicians to prescribe them more despite having a greater knowledge of the drugs and their side effects. The research was published May 30, 2018, in the journal Medical Decision Making.

The study—Patients' and Clinicians' Perceptions of Antibiotic Prescribing for Upper Respiratory Infections in the Acute Care Setting—also found the "WNTAR" belief can lead to increased healthcare costs and adverse reactions, such as antibiotic resistance and secondary infections.

"The problem is that patients, but more surprisingly clinicians, are not fully recognizing the potential harms from antibiotic use", said Dr. Klein of CDDEP. "Despite the fact that approximately 20% of patients can get some sort of side effect, this does not seem to be as important a factor in decision-making as one would expect."

Dr. Broniatowski and colleagues hope a better understanding of this issue will lead to the development of educational strategies that can be used to communicate risks and consequences, with the ultimate goal of reducing inappropriate prescribing and alleviating antibiotic resistance.

However, due to clinicians’ specialized training, the categorical gists driving clinicians’ and patients’ decisions might differ, which could result in mismatched expectations and inefficiencies in targeting interventions.

They surveyed clinicians and patients from 2 large urban academic hospital emergency departments (EDs) and a sample of nonpatient subjects regarding their gist representations of antibiotic decisions, as well as relevant knowledge and expectations.

While clinicians demonstrated greater knowledge of antibiotics and concern about side effects than patients, the predominant categorical gist for both patients and clinicians was “why not take a risk,” which compares the status quo of remaining sick to the possibility of benefit from antibiotics.

This gist also predicted expectations and prior prescribing in the nonpatient sample. Other representations reflected the gist that “germs are germs” conflating bacteria and viruses, as well as perceptions of side effects and efficacy.

Although individually rational, reliance on the “why not take a risk” representation can lead to socially suboptimal results, including antibiotic resistance and individual patient harm due to adverse events. Changing this representation could alter clinicians’ and patients’ expectations, suggesting opportunities to reduce overprescribing.