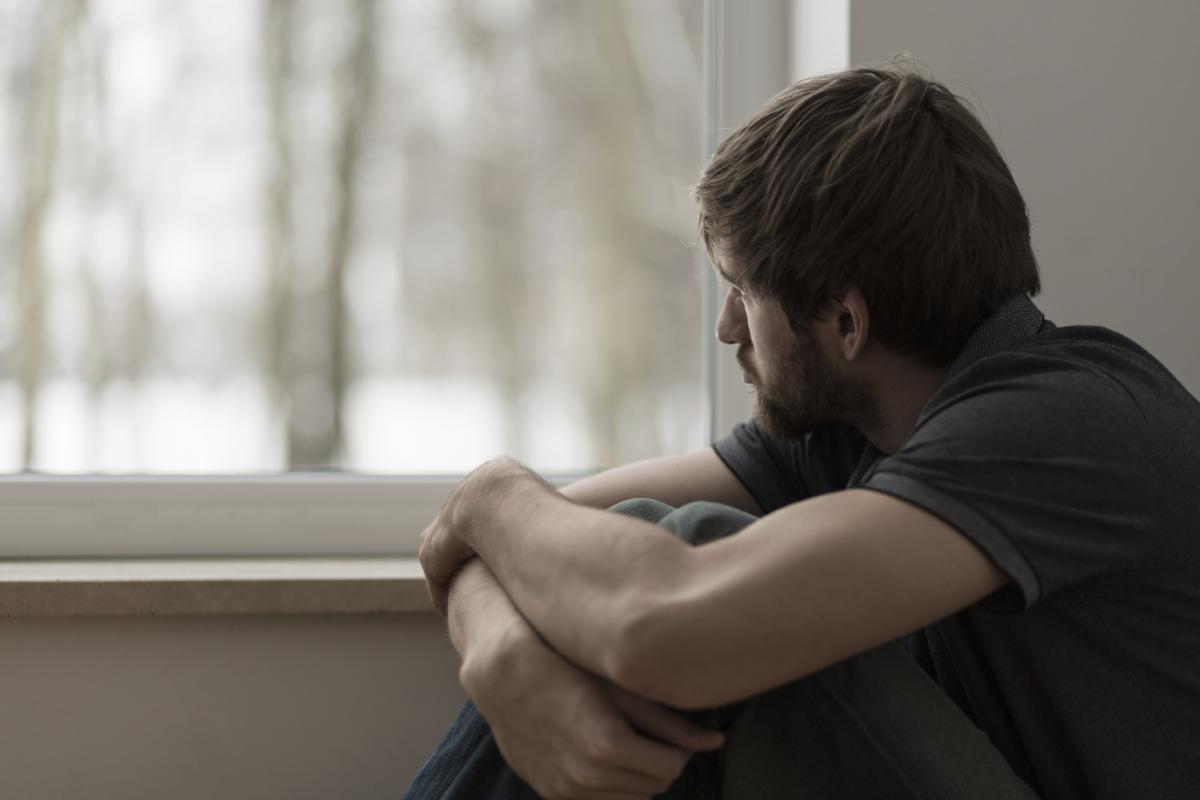 The study reports that people with MDD were able to control the negative emotions about as well as people unaffected by MDD, but used somewhat different brain circuits to do so. The findings identify brain differences in MDD related to processing of autobiographical memories, the memories of the events and knowledge of one's life, that help us form our self-identity and guide our interactions with the world.

"This study provides new insights into the changes in brain function that are present in major depression. It shows differences in how memory systems are engaged during emotion processing in depression and how people with the disorder must regulate these systems in order to manage their emotions," said Cameron Carter, Editor of Biological Psychiatry: Cognitive Neuroscience and Neuroimaging.

The personal memories used to evoke emotion in the study help tap into complex emotional situations that people with MDD experience in their daily lives. The 29 men and women with MDD included in the study reported higher levels of negative emotions when bringing negative memories to mind than 23 healthy comparison people.

Using brain imaging, senior author Kevin Ochsner, of Columbia University and colleagues traced the elevated emotional responses to increased activity in an emotional hub of the brain, called the amygdala, and to interactions between the amygdala and the hippocampus–a brain region important for memory.

People with MDD were able to tune these increased negative emotions down to normal levels when recalling the memory as a distant observer. "When they were using this strategy, people with MDD showed a pattern of brain activity that was comparable to what was shown by the healthy controls, with one key difference–greater dampening of a region of posterior hippocampus that has been associated with recalling specific memory details," said lead author Bruce Doré, of University of Pennsylvania.

The findings suggest that although negative memories have a stronger impact on people with MDD, they may be able to regulate their emotional response by making it harder to remember specific details of the experience. "This is generally consistent with a growing body of work suggesting that people with MDD are able to regulate their emotions when instructed to, but they may tend towards doing so in an abnormal manner, such as being more likely to use problematic strategies like distraction and rumination in daily life," said Dr. Doré.

According to Dr. Doré, this kind of work is consistent with the notion that people with MDD could benefit from training that focuses on identifying and effectively using appropriate strategies for emotion regulation. "It is possible that training could help to normalize the MDD-related functional brain differences that we observed here," said Dr. Doré.