Penis Cancer: Over 25% Individuals Are Not on Recommended Treatment 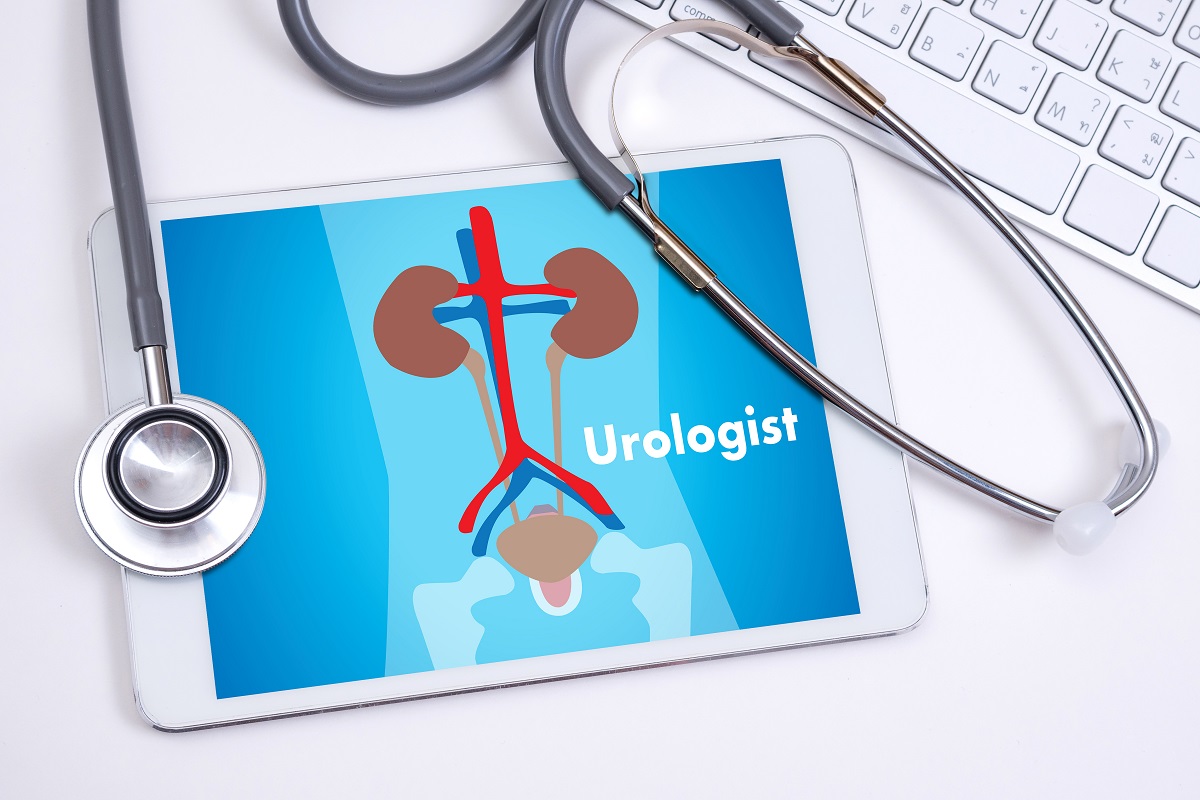 A major international survey has found that around a quarter of patients are not receiving the recommended treatment for cancer of the penis. It also found that these patients had half the survival rate of those who were treated according to guidelines.

The study, presented at the EAU conference in Copenhagen, finds that non-adherence is partly due to patients refusing treatment, or doctors being reluctant to treat appropriately or being unfamiliar with the best procedures.

Penis cancer is considered a rare human cancer. Around 1 in 100,000 men contract penis cancer every year in the West (which means that a country such as the UK has around 640 cases per year. The US sees 2320 cases per year), however in recent years this rate has risen by 20% to 25% in many countries, especially in older men.

Cancer of the penis is extremely distressing. As the American Cancer Society says "cancer of the penis can be a frightening prospect. Partially or completely removing the penis is often the most effective way to cure penile cancer, but for many men, this cure seems worse than the disease".

In this large international survey, researchers found that a significant minority (25%) of patients do not receive the recommended treatment. In part, this is due to patients being reluctant to go ahead with surgery which removes all or part of the penis, in part due to doctors not proceeding with the appropriate surgery to treat this rare cancer.

Researchers from 12 centers in Italy, Spain, the USA, Brazil, and Hungary, looked at adherence to the EAU guidelines on the treatment of penile cancer. They retrospectively examined the records of 425 patients who had been treated in the 2010-2016 period. Lead author, Dr Luca Cindolo (Abruzzo, Italy) said:

"We found that most patients were treated in accordance with the gold-standard EAU recommendations, but around 25% of patients had not received appropriate treatment. From our work, we see that around twice as many patients survive if they have been treated according to recommended guidelines.

In around half of those patients not treated according to guidelines, the decision was made by the doctor, and we suspect that this is because many doctors are unfamiliar with treating this rare, but devastating cancer.

These are often difficult treatment decisions to take, and so they need to be arrived at after open discussion between the patient and the medical team. It's a condition which most urologists do not see very often, so it's best if the medical team is experienced in dealing with the condition. This may mean that the treatment in national or international centers of excellence is the best way to proceed".

Commenting, Dr. Vijay Sangar (Director of Surgery, Christie Hospital, Manchester) said: "We often find that patients with rare cancers get short-changed because the cancer is so seldom encountered by doctors. We can suggest that if we treat rare cancers in national or even international centers of excellence, the chances of better management improve."

The more penile cancer a team sees the better they become at managing the disease. The recently established eUROGEN consortium will make a huge difference to European patient care; this gives patients with rare urological diseases access to the best management no matter where they are in Europe.