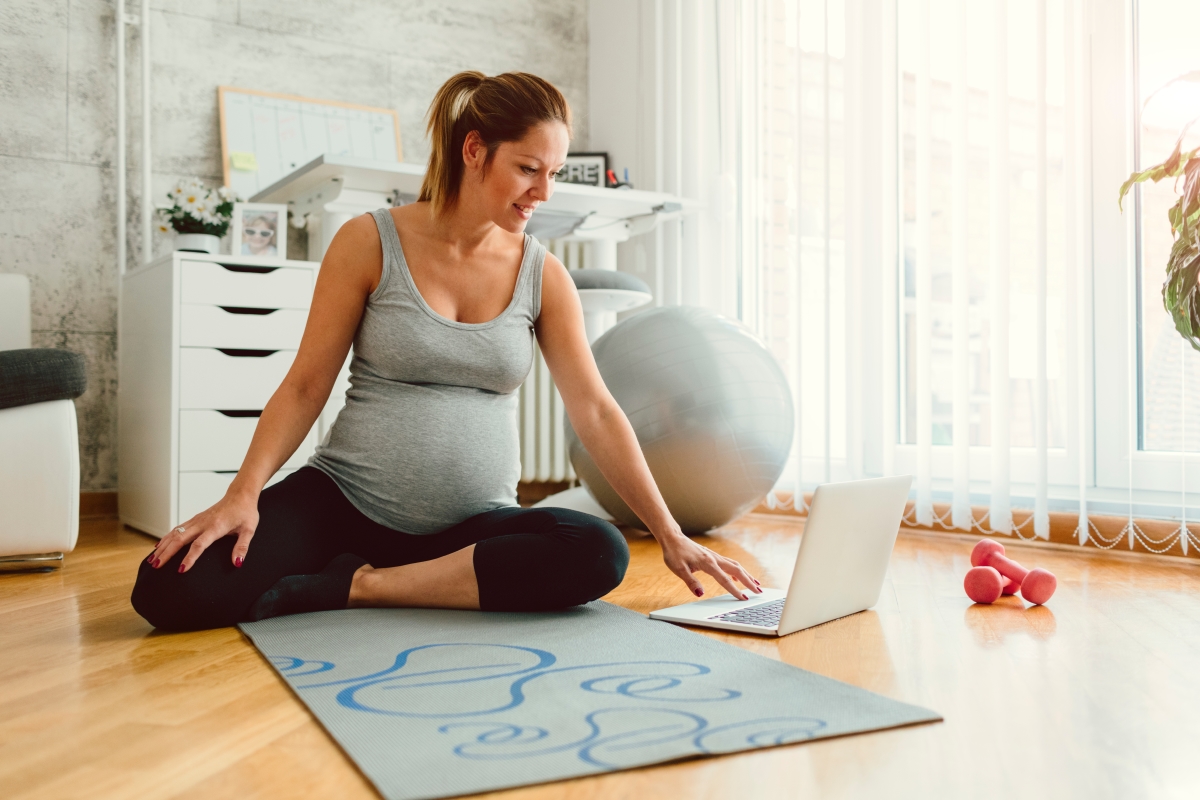 Due to their anatomical difference and also the particular stresses associated with pregnancy and childbirth, incontinence and pelvic floor problems are particularly prevalent in women. Their quality-of-life can be significantly improved by surgical transplantation of endogenous tissue to strengthen the affected area of the pelvic floor

This is, therefore, a form of autoprosthesis," summarises Heinz Kölbl, Head of the Division of General Gynecology and Gynecologic Oncology at the Department of Obstetrics and Gynecology, MedUni Vienna/Vienna General Hospital.

Kölbl is also head of the local organizing committee for the 43rd Annual Meeting of IUGA (International Urogynecological Association), the largest conference in the world in this field, which will take place in the Austria Center Vienna on 27 – 30 June 2018.

In this surgical procedure – which is performed when conservative techniques or medications have failed to achieve the desired result – endogenous tissue is taken from an area adjacent to the affected area, tautened and allowed to scar over, thereby producing the desired strength. Says Kölbl: "On average that improves quality-of-life for affected patients by at least 30%."

Research is also being conducted on the use of external stem cell tissue. Says Kölbl: "It is our vision that, in future, we will be able to insert external tissue that is even stronger and more functional, using minimally invasive techniques." Currently, many patients still suffer a relapse, requiring a second or even third operation to strengthen their pelvic floor.

Researchers in Vienna are currently conducting studies using gene patterns to develop risk profiles for subsequent major pelvic floor damage. "So that we can potentially establish in advance that women from the high-risk group should not be allowed to give birth naturally, for example, in order to prevent subsequent incontinence or other pelvic floor damage," explains Kölbl, who is also a member of MedUni Vienna/Vienna General Hospital's Comprehensive Cancer Center.

A similar risk profile already exists for women who are less than 160 cm tall: they should no longer be allowed to give birth naturally if the embryo weighs more than 4,000 g. Says Kölbl: "That would give them a 100% risk of developing pelvic floor problems."

One in three women has bladder problems over the course of her life and one in 25 women experience pelvic floor problems after childbirth. And around 3 percent of all women are affected by symptomatic forms of pelvic floor prolapse.