Pectoralis Major Flap For The Treatment Of Pharyngocutaneous Fistulas 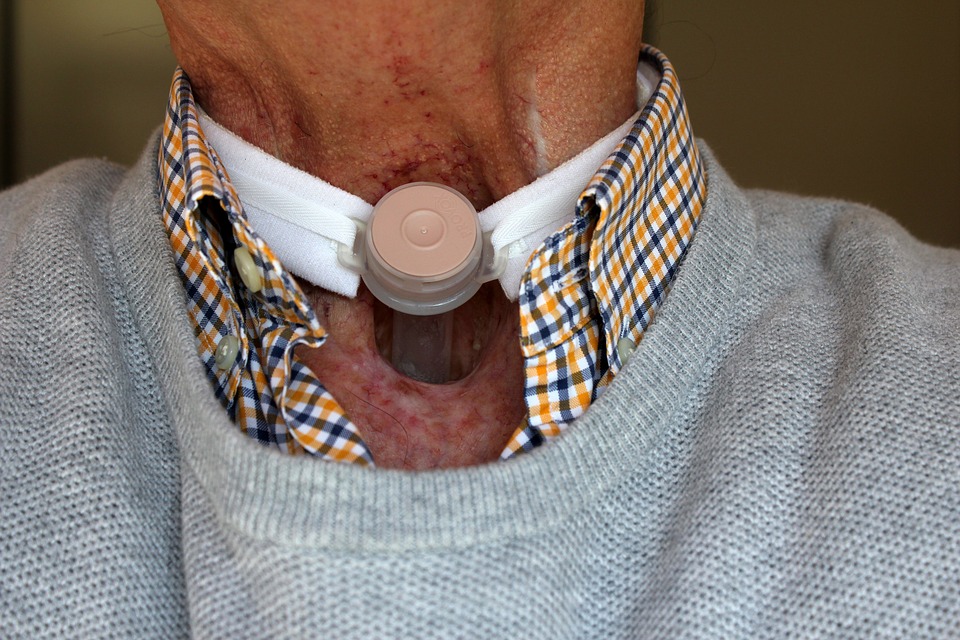 The appearance of a pharyngocutaneous fistula (PCF) remains one of the most common and difficult postoperative complications in patients undergoing a total laryngectomy. This complication increases morbidity, length of hospitalization, and costs associated with treatment. The reported incidence of pharyngocutaneous fistulas after total laryngectomy is highly variable, ranging between 4% and 65%.

Treatment for PCF is usually conservative. It consists of medical treatment with antibiotics, enteral nutrition with a nasogastric tube, and daily local wound care including removal of all necrotic tissue, cleaning with an antiseptic solution, and placement of a compressive dressing. Between 62% and 86% of PCF spontaneously close with medical treatment, particularly those in non-irradiated patients with small fistulas.

Several studies have shown the efficiency of the PMF in closing the pharynx during a laryngectomy and hence reducing the frequency of postoperative PCF. However, to our knowledge, no studies have been performed in a large series of patients to examine the usefulness of PMF to treat postoperative PCFs or to determine the variables related to the appearance of fistula recurrence.

The main advantages in using the pectoralis flap in the repair of PCF are that it is a technically simple procedure and that it provides a well-vascularized tissue with a pedicle that easily reaches the cervical region. Disadvantages of this flap are the morbidity caused at the donor site, and excessive bulk depending on the phenotype of the patient, especially in cases where a myocutaneous flap is used.

The myocutaneous or fasciomuscular PMF is a useful reconstructive tool for the repair of PCFs after laryngectomy. Placing salivary by-pass tubes during fistula repair significantly reduces hospital stay and the severity of complications of PCF recurrence.