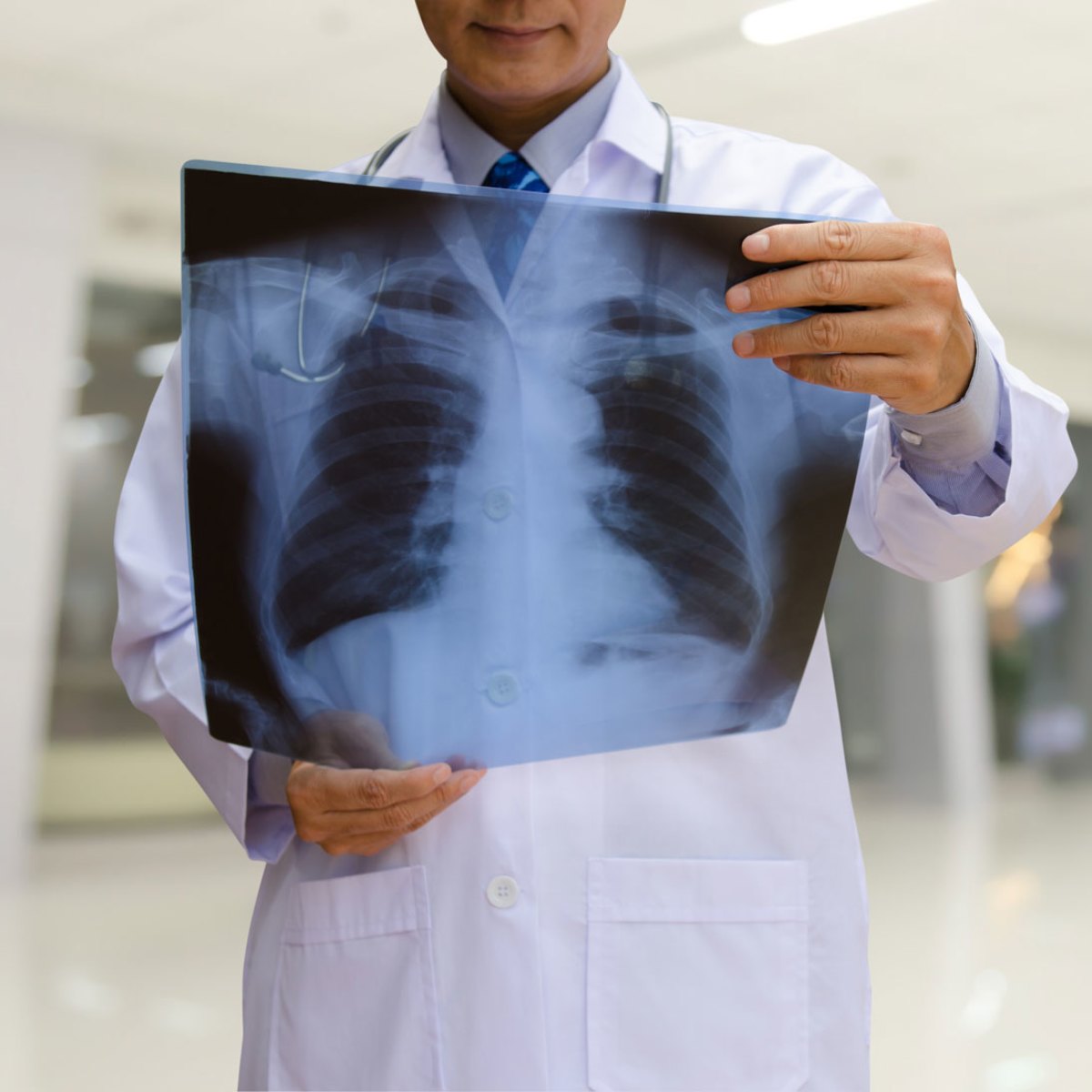 A team of Institute researchers has discovered how to stop and reverse the growth of lung cancer with a potent combination of three molecules.

The study found that two BH3-mimetics and one FGFR inhibitor were able to block lung cancer cell survival so successfully in pre-clinical models that tumors not only stopped growing, they began to shrink away.

The research, led by Dr. Clare Weeden, Ms. Casey Ah-Cann and Dr. Marie-Liesse Asselin-Labat from the Walter and Eliza Hall Institute, was published in Oncogene.

Blocking the path to lung cancer

Cancer is a disease arising from abnormal cells that have distinguishing traits known to scientists as 'hallmarks'. Hallmarks can also be understood as different 'pathways' that lead to tumors being able to form and thrive.

Dr. Weeden said it was an exciting moment when the team realized they had targeted and disrupted two hallmarks of lung cancer survival known as the 'cell death' and 'cell growth' pathways.

"It was amazing to discover how vital the 'cell death' and 'cell growth' pathways were for lung cancer cell survival, and on top of that, how these pathways could be blocked to stop the spread of cancer.

"Using three potent compounds – two BH3-mimetics and one FGFR inhibitor – we were able to block key parts of the pathways called FGFR, BCL-XL and MCL-1 so successfully that the tumors not only stopped growing, they began shrinking," Dr. Weeden said.

Turning back time on tumors

"Our findings bring researchers closer to being able to develop targeted drugs that give lung cancer patients back their quality of life and hopefully even eliminate their cancer for good.

"The next step in our research is working to develop new drugs that can block these molecules safely and effectively in patients," she said.

Dr. Weeden said studies like these demonstrated how important it was to understand how lung cancer formed. "The more we can disrupt the pathways that cause lung cancer, the closer we will be to developing better, targeted treatments for the leading cause of cancer death in Australia."