Patients With MS at Risk for Drug-Induced Liver Injury 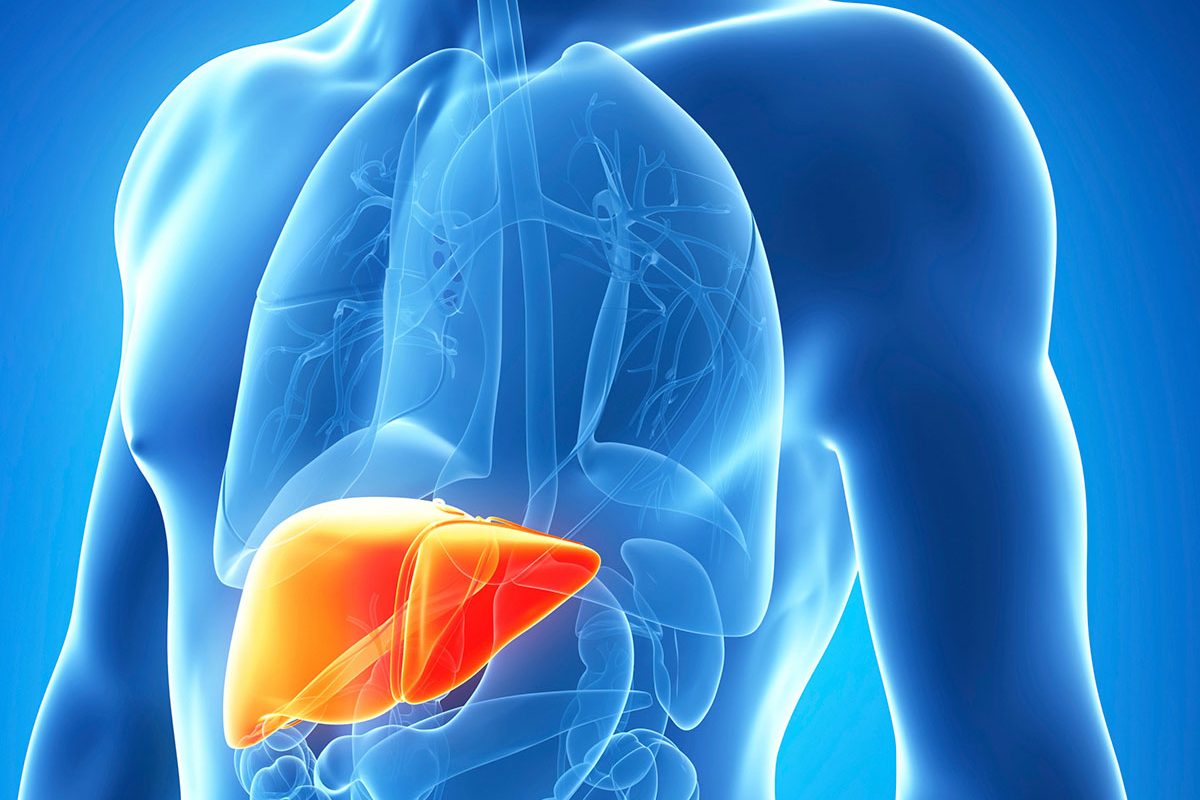 Patients with multiple sclerosis (MS) who carry a specific genetic variant identified through genome-wide testing are at significantly elevated risk for liver toxicity when treated with interferon-β, new research reveals.

Investigators found that 38 patients with MS positive for the rs2205986 variant had more than an eightfold greater likelihood of drug-induced liver injury (DILI) compared with 113 controls without this genetic feature.

"The take-home message for clinicians treating people with MS with interferon-β is that it is a relatively safe drug. However, adverse effects like liver toxicity can occur in up to 1 in 50 people treated with this drug," said co-lead author Kaarina Kowalec, PhD, Faculty of Medicine, University of British Columbia in Vancouver, at the time of the study.

Leading Cause of Liver Failure

DILI remains the leading cause of acute liver failure in the United States. Currently, there is no method for clinicians to predict which patients with MS will experience this type of liver injury when treated with interferon-β.

"In MS the mechanisms by which the biologics work to prevent disability are relatively unknown, and this makes it even harder to predict what type of drugs reactions will occur and in whom," said Kowalec, who is now postdoctoral research at Karolinska Institutet in Stockholm, Sweden.

To find out more, the investigators assessed patients with relapsing-remitting or secondary progressive MS at Canadian MS clinics. All participants had exposure to interferon-β therapy and a normal baseline liver enzyme test. This was the first study to explore genetic variants associated with DILI and any biologic agent in this population, including interferon-β.

To confirm the involvement of these three regions, Kowalec and colleagues performed the second step. They ran genetic testing in a separate cohort of 34 patients with MS from the United States and Sweden and found that 1q32.2 containing rs2205986 were the only region associated with interferon-β–induced liver injury.

At this point, Kowalec said she was "relieved because you always want to hope that your finding is a true finding, and excited and hopeful — because ultimately it could help someone one day."

They further supported these findings by examining the frequency of the top three implicated genetic regions in 1319 disease-matched population controls who were not screened for abnormal liver test results. They found the frequency of rs2205986 was higher among cases: a minor allele frequency of 21% compared with 9% among controls.

When the two-stage analyses were combined, rs2205986 surpassed genome-wide significance with an odds ratio of 8.3. This is why participants with this genetic variant were at more than eight times the risk for developing DILI.

When Kowalec and colleagues added rs2205986 to a predictive model for DILI based on clinical factors alone, the additional information significantly improved prediction of liver injury (P = .0039). According to this model, the variant had a specificity of 94% and a sensitivity of 41%, and the number needed to screen for rs2205986 to prevent one case was 117.