Patients With Joint Pains Should Not Expect Magic Cure 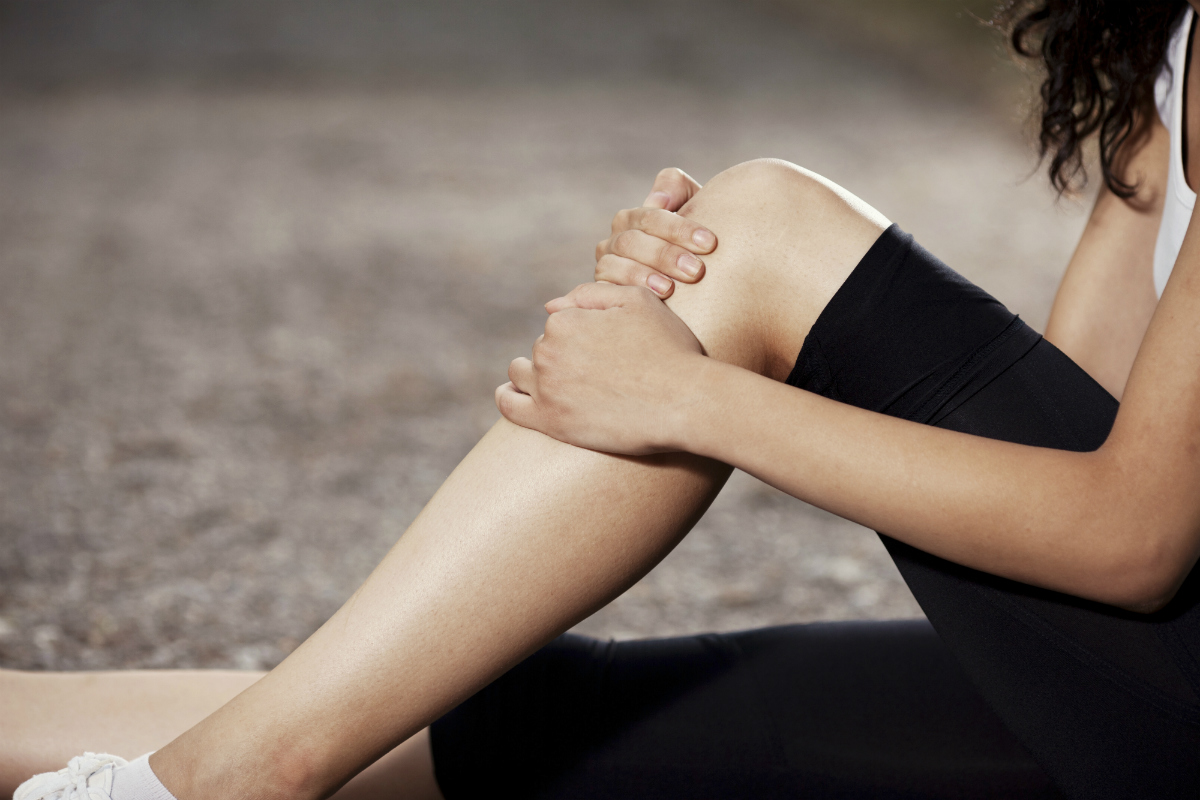 They have contended that non-traumatic structural changes seen in X-rays or MRI scans, such as bone spurs, tears in the rotator cuff tendons of the shoulder, and intervertebral disc degeneration, are common in individuals who are pain-free, so may in others be misattributed as the cause of the individual's pain, leading to invasive, risky and often unnecessary treatments.

According to Prof Lewis, "it creates a certain amount of fear and worries within the individual, thinking that they've damaged their body and that they need to go and get it rectified, such as maybe having a surgical procedure".

He told Medscape News UK that "many people will be having surgical procedures who have non-traumatic presentations on tissues, such as bones, joints, tendons [and] cartilage, which are not the cause of their symptoms – they're just changes that have been observed that are maybe quite normal as part of the ageing process".

Some clinicians have arguably invented treatments for conditions that may not actually exist or be readily detected, and for which there is no good evidence that the treatments work, the editorial has suggested.

"I think we all have to be more honest with our patients in terms of uncertainty about where the symptoms might be coming from," said Prof Lewis. "We know that for many conditions such as painful shoulders [and] painful backs, that you get exactly the same benefit from a well-constructed exercise programme as you do from surgery."

The authors have called for non-traumatic persistent and disabling musculoskeletal pain conditions to be treated in a similar way to the management of other chronic conditions, such as non-insulin dependent diabetes, asthma, and high blood pressure, where patients would be encouraged to adopt changes such as exercise and increased physical activity with the aim of taking control and being responsible for their own health.

"Nobody would be talking about a cure for most persistent health problems, with the exception of persistent musculoskeletal joint aches and pains," said Prof Lewis.

"And that's why we are suggesting that we need to reframe our philosophies of management and not tell people that the pain is coming from a tear in a tendon that may not actually be the cause of symptoms or tell people your shoulder pain is coming from your poor posture, which most research tells us is not the reason for the symptoms – it just scares people."

He also said: "The good news is that the symptoms of many chronic health problems may be reduced to a level where the individual no longer feels disabled. However, like all persistent health conditions, on-going self-management is essential."

The authors concluded: "By doing this we can better support those members of our societies who seek care and be more honest with the level and type of care we can and should currently offer, and the outcomes that may be achieved."