Patients With Heart Disease May Live Longer If They Are Obese 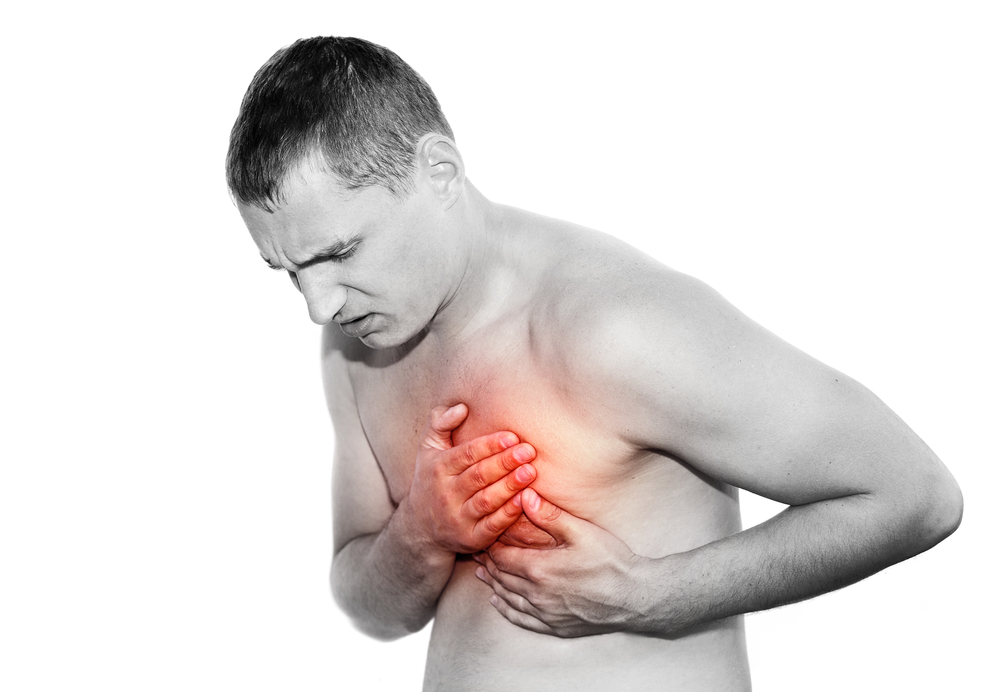 A new study of long-term follow-up from 10 population-based cohorts challenges the so-called obesity paradox , previous counterintuitive findings suggesting that patients with heart disease may live longer if they are overweight or obese. The study was published in JAMA Cardiology.

A study differs from previous studies in that they have included a lifespan perspective, they started to follow people before they developed heart disease," lead author, Sadiya Khan. They found that obese people live shorter lives, and while overweight people had similar length of life to those of a normal weight, they developed cardiovascular disease earlier than people with normal BMI.

The study analyzed individual-level data from 190,672 in-person examinations across 10 large prospective cohorts with an aggregate of 3.2 million years of follow-up. All of the participants were free of CVD at baseline and had objectively measured height and weight to assess BMI. Results showed that compared with individuals with a normal BMI (defined as a BMI of 18.5 to 24.9), lifetime risks for incident CVD were higher in people in the overweight (BMI, 25.0 to 29.9) and obese (BMI, 30.0 to 39.9) groups.

The researchers found the strongest association between BMI categories and heart failure (HF) compared with other subtypes of CVD, with a fivefold increase in incident HF in middle-aged men with morbid obesity, which they say "has particularly important implications for focusing on weight management strategies for HF prevention."

The researchers point out that "our findings suggest that earlier occurrence of CVD in those with obesity is most strongly associated with a greater proportion of life lived with CVD and shorter overall survival in adults aged 20 to 59 years at baseline."