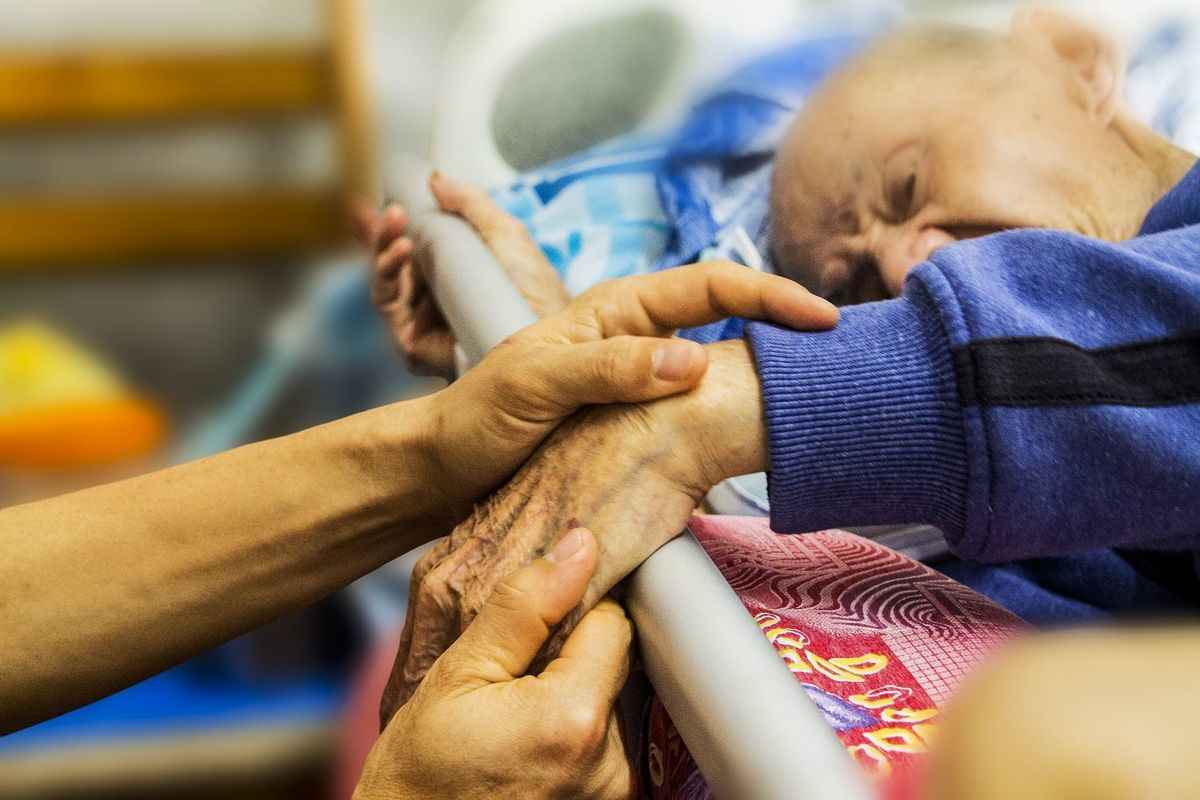 A new study evaluated that Only a small proportion of patients with end-stage renal disease (ESRD) on maintenance hemodialysis receive hospice care at the end of life, and almost half of those who do receive it enter hospice care within 3 days of their death. The study was published in JAMA Internal Medicine,

The authors and other experts note that the limited use of dialysis in this patient population likely stems in part from Medicare policies that restrict simultaneous receipt of active treatment and hospice care.

They included 770,191 patients receiving hemodialysis enrolled in the US Renal Data System registry. All participants were Medicare beneficiaries who died between 2000 and 2014. The mean age of the cohort was 74.8 years and 53.7% were men. Of this large cohort of patients, only 20% were receiving hospice care at the time of their death.

Hospice utilization at the end of life for Medicare beneficiaries with ESRD who had been treated with maintenance hemodialysis increased markedly between 2000 and 2014," Wachterman and colleagues observe. "However, there was little change during this time in hospice length of stay for members of this population.

Palliative care rates are also low in the ESRD population. Concurrent receipt of hemodialysis and palliative care services earlier in the illness trajectory could perhaps also allow for a smoother, less crisis-driven transition to hospice closer to the end of life.

This could be both cost saving and improve their care at the end of life. They also support introduction of palliative care even on initiation of hemodialysis as a way to promote "goal-concordant treatment decisions that would help patients address their end-of-life needs as their health deteriorates over time.

The author conclude a combination with policy modifications that permit patients whose terminal illness is ESRD to maintain coverage for hemodialysis, along with their hospice benefit, has potential to expand access to hospice, improve end-of-life care, and reduce costs.