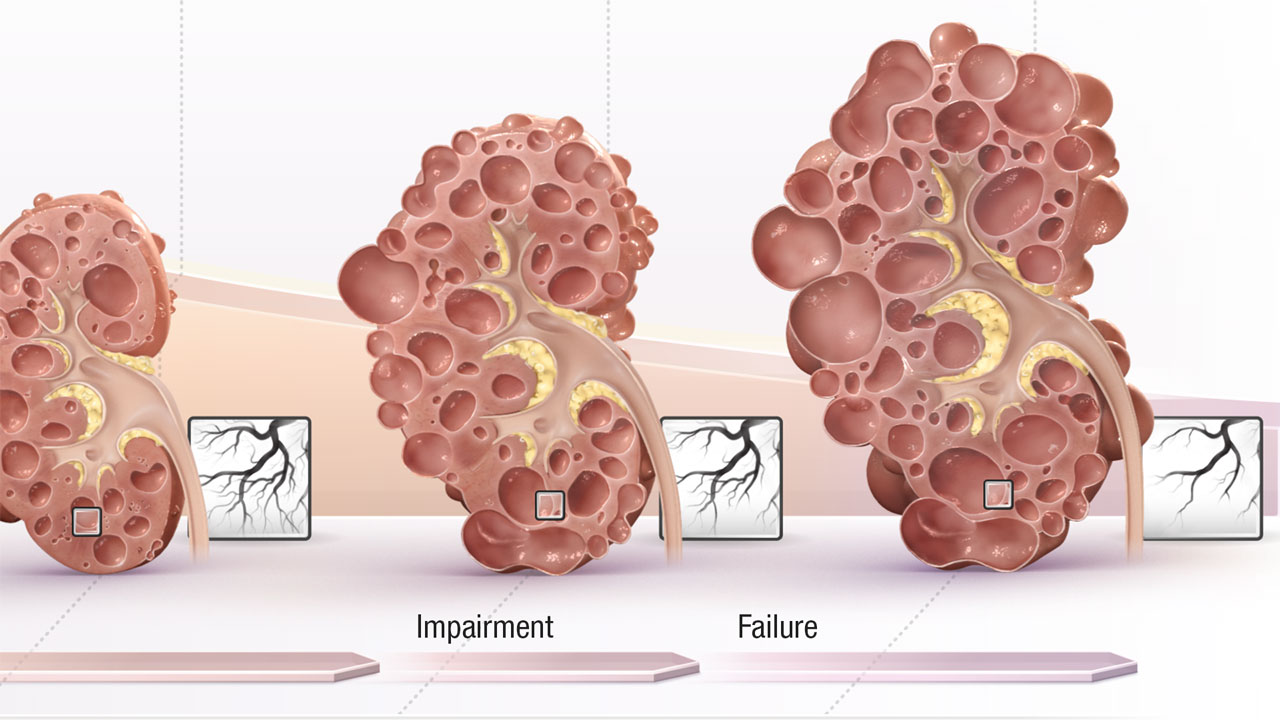 According to a new study, researchers examined almost half of patients with stage III/IV chronic kidney disease (CKD) were prescribed one or more relatively contraindicated medications, and more than a third were prescribed nonsteroidal anti-inflammatory drugs (NSAIDs).

"Although guidelines and recommendations that include lists of relatively contraindicated medications and those requiring renal dose adjustment are widely available, rates of non-compliance with dosing guidelines and use of relatively contraindicated medications are common in patients with CKD and may lead to toxic effects or ineffective pharmacotherapy," the researchers write.

NSAID use can cause kidney injury and is particularly concerning among patients with CKD, as it may contribute to disease progression, the authors explain. Using data from electronic health records, the researchers identified 373 patients from three geographically diverse primary care clinics in the northwestern United States who had stage III/IV CKD treated.

"This finding likely represents the tip of the iceberg, as NSAID use is underreported in the [EHR]. Most patients are taking NSAIDs that are available over the counter, and many may not report it to their physician," Guirguis-Blake and colleagues write.

Study limitations include the fact that it was conducted in only three sites with small numbers, likely underreporting of over-the-counter NSAID use, the fact that the electronic health record does not specify whether NSAIDs used were prescribed by the provider or taken over the counter, and the fact that it was unclear whether patients were using NSAIDs intermittently or chronically.

Author concludes, they have corroborated the high rate of relatively contraindicated medications and inappropriate medication dosing found in other studies, including a systematic review that reported rates from 13% to 80% internationally, indicating the need for interventions to improve safe medication prescribing in patients with CKD in primary care settings.