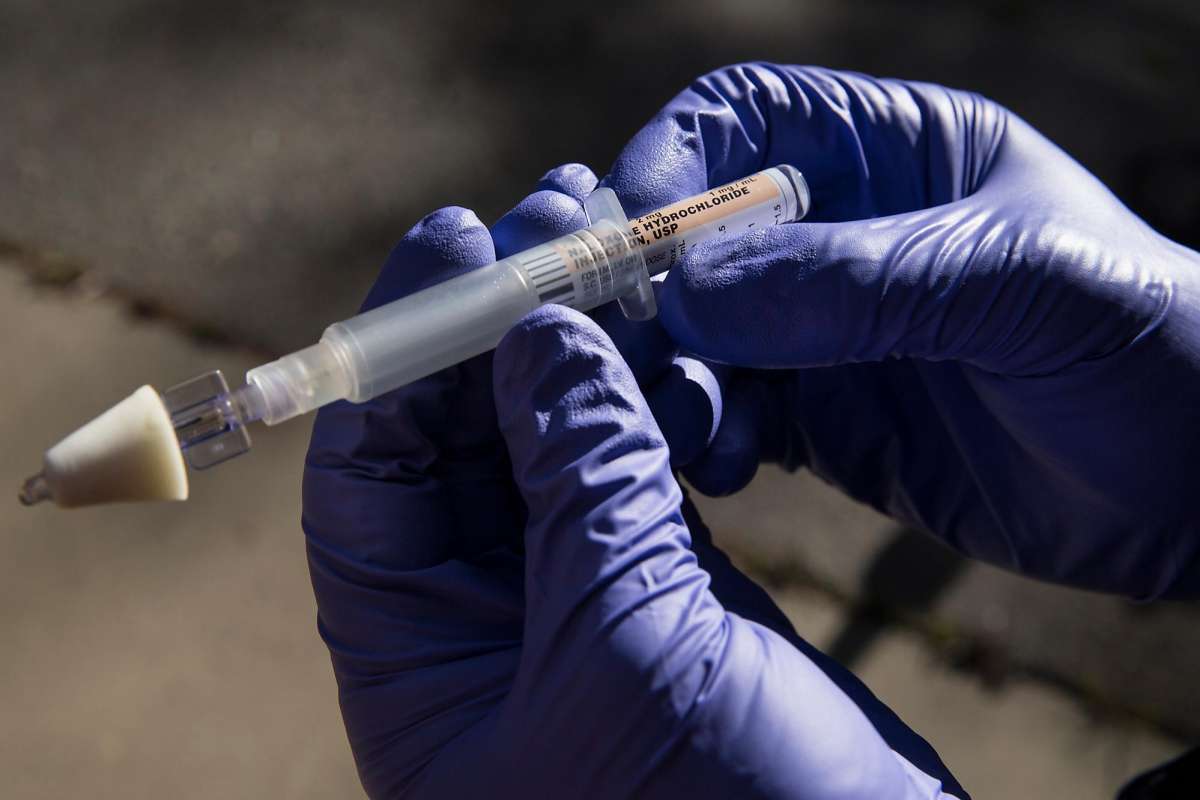 Each year in the United States, more than 100 million people undergo surgical procedures, including 53 million performed in the ambulatory setting. Findings suggest that nearly all of these patients will receive a postoperative opioid prescription, and 1 study found continued use in 7.7% of opioid-naive patients 1 year after surgery.

Other results have linked the prescription of opioids after short-stay surgery to a 44% greater risk for prolonged opioid use. While judicious management of opioids is warranted in all patients, the current growing opioid epidemic warrants meticulous weaning of pain medications postoperatively.

The study was published in Current Pain and Headache Reports. In the ambulatory surgery settings, such direction is very necessary given limited immediate postoperative follow-up for patients being discharged from the hospital.

The number of ambulatory surgeries has increased worldwide in recent decades, and 25% to 65% of patients undergoing these procedures experience moderate to severe pain after discharge. However, postoperative opioid weaning, especially after ambulatory surgery, is not adequately addressed in research or professional guidelines.

Key points from the current review in which studies about this topic were examined are highlighted here.

2. In individuals who chronically consume opioids before surgery, postoperative opioid use was found to be up to 3-fold higher compared with opioid-naive patients. A method that may effectively wean these patients off off opioids may be achieved by converting the "daily intravenous opioid dose into an oral-dose equivalent and to administer one-half to two-thirds of this dose in the form of a long-acting opioid [and the remainder] as a short-acting formulation as needed.

By providing medication for both post-operative basal and breakthrough pain, [it is proposed] that patients and providers can slowly titrate the short-acting amount as surgical pain subsides.

3. It is well-established that the use of adjunctive analgesics, including nonsteroidal anti-inflammatory drugs (NSAIDs) and acetaminophen, facilitates postsurgical pain control during opioid weaning both in individuals with chronic pain and in opioid-naive patients. These medications have been found to reduce postoperative opioid requirements and pain scores.

4. The current standard of care for perioperative analgesia is a multimodal approach that combines "lower doses of opioids with non-opioid agents such as NSAIDs, selective COX2 inhibitors, acetaminophen, glucocorticoids, and gabapentinoids, and frequently employ[s] the intraoperative use of local anesthetics for peripheral nerve blocks and for skin infiltration just prior to incision and at wound closure.

This approach "makes use of the distinctive yet synergistic physiological mechanisms of action of these agents, thus reducing the need for opioid administration.

5. Also, this strategy reduces the risk for postoperative nausea and the number of opioids needed postdischarge. For example, multiple studies have shown that NSAIDs combined with propofol and nitrous oxide anesthesia reduced postoperative pain and opioid requirement, and randomized controlled trials indicate that selective COX-2 inhibitors reduce the need for postoperative opioids.

6. One such model that is increasingly used in the ambulatory setting is Enhanced Recovery After Surgery (ERAS), which emphasizes multimodal analgesia and a focus on early mobilization and resumption of oral intake.

7. Another multimodal approach, the perioperative surgical home model, has been shown to reduce the rate of readmissions and the risk for conversion from acute to chronic pain while improving patient satisfaction.

This model involves the early identification of patients with a high risk for chronic postoperative pain and, if indicated, preoperative and postoperative consultation with a multidisciplinary team that may include anesthesiologists, psychologists, and nurse practitioners. A 2-year study of 343 patients treated with this model found reductions in pain, anxiety, and opioid use.

8. Regional anesthesia has also been linked to faster discharge and superior analgesia compared with general anesthesia in outpatient surgery patients.