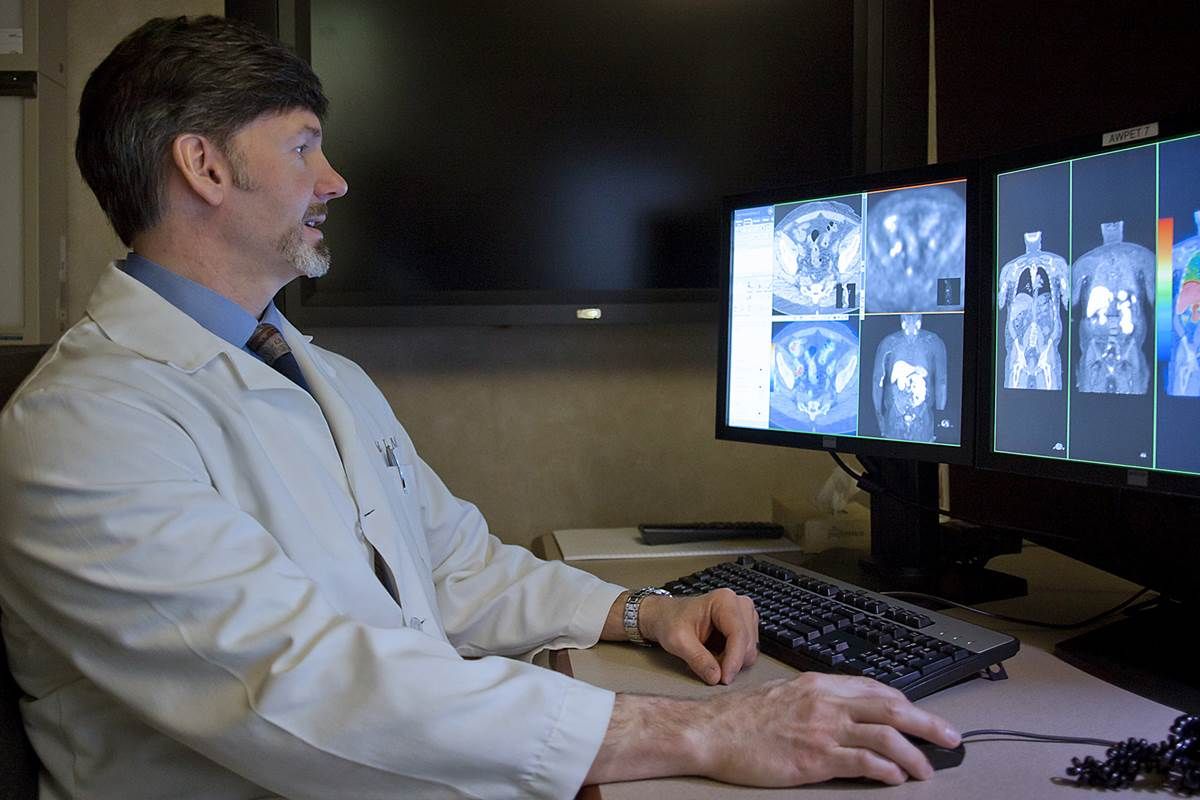 Researchers at Henry Ford Hospital compared the patients of the PIVOT study with:

The analysis revealed patients in the databases to have a mortality of between eight and 23% over a similar timeframe (7.5-12.3 years), which was lower than the 64% reported by the PIVOT study. Additionally, patients in the three databases had an average age of 65.8 (PLCO), 61.3 (SEER) and 60.2 years (NCDB) at diagnosis, which was lower than the average age of 67 years among patients of the PIVOT study.

"Our work shows that the PIVOT trial used a sample of patients who were not representative of the real population affected by prostate cancer. They were both older and sicker than we would have expected," said Firas Abdollah, M.D., FEBU, senior urology fellow at Henry Ford Hospital's Vattikuti Urology Institute and lead author of the new study.

"We don't have the data to say what comparing like for like would give us, although I think everyone would be surprised if it didn't tip the survival data more towards surgical intervention. What this really means is that we need to wait until a definitive study can show the relative benefits of intervention versus observation."