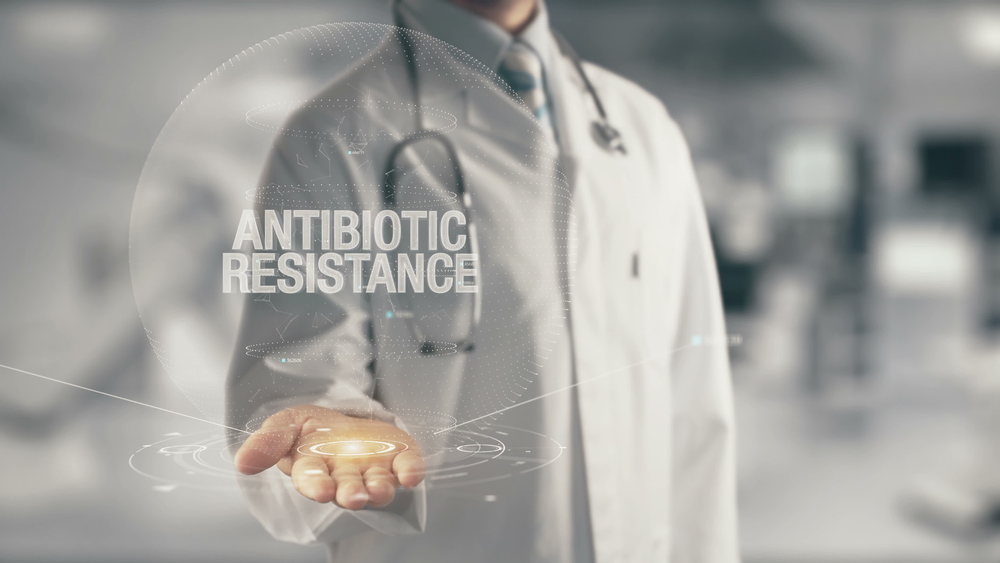 According to a new study, researchers found that advanced practice providers, such as nurse practitioners and physician assistants, are 15% more likely than physician providers to prescribe antibiotics to adults. A patient's age and race are associated with risk of receiving an unneeded antibiotic prescription for upper respiratory conditions caused by viruses. The study has been published in Control & Hospital Epidemiology.

"By undertaking this research, we can help ensure that our local patients receive the most appropriate, safe care, and are not inappropriately prescribed antibiotics," said Lisa Davidson, MD, an author of the study and medical director for the Antimicrobial Support Network at Carolinas HealthCare System. "These results also show that strategies to reduce inappropriate prescribing must be tailored for outpatient settings.

At Carolinas HealthCare System, we've equipped our outpatient providers with scripts and educational materials to help guide conversations with patients about antibiotics. We've also given them checklists for over-the-counter medicines, which they can recommend to patients who have viral symptoms." The researchers reviewed prescribing patterns of 281,315 adult and pediatric patients seen across 898 providers and 246 outpatient practices at Carolinas HealthCare System, based in Charlotte, North Carolina.

These patients were treated between January 1, 2014, and May 31, 2016, for four common conditions that do not routinely require antibiotics: viral upper respiratory infection, bronchitis, sinusitis, and non-suppurative otitis (uninfected fluid in the middle ear).

Key findings of the study include:

1. Acute bronchitis was the most common indication for which an antibiotic was potentially prescribed inappropriately.

2. The risk of receiving an antibiotic at a visit was higher for adult patients aged 40-64. Prescribing rates declined for adults older than age 64.

3. The age of the providers was also significantly associated with higher levels of antibiotic prescriptions for these illnesses, increasing as providers aged, up to 61.

As a result of these findings, researchers recommended tailoring interventions to specific settings of care, provider types, and patient characteristics, which could be more effective in improving appropriate prescribing and ultimately reducing antibiotic resistance.

To further reduce unnecessary prescribing, researchers cited a need for in-depth qualitative research to understand the interactions between patients and providers that may influence prescribing for viral illnesses.

Patient factors included indication for the visit, age, race, gender, health of the patient, and the average number of visits per patient. Providers' prescribing patterns were reviewed by age and type of provider, such as advanced practice providers, and physicians holding a medical doctor or doctor of osteopath degree. Practice characteristics included practice type, rural versus urban setting, and year of visit.

The authors concludes, including the use of administrative billing data to identify visits and the health system's geographic footprint in the Southeastern United States, which is well-documented to have the highest prescribing rates in the US.