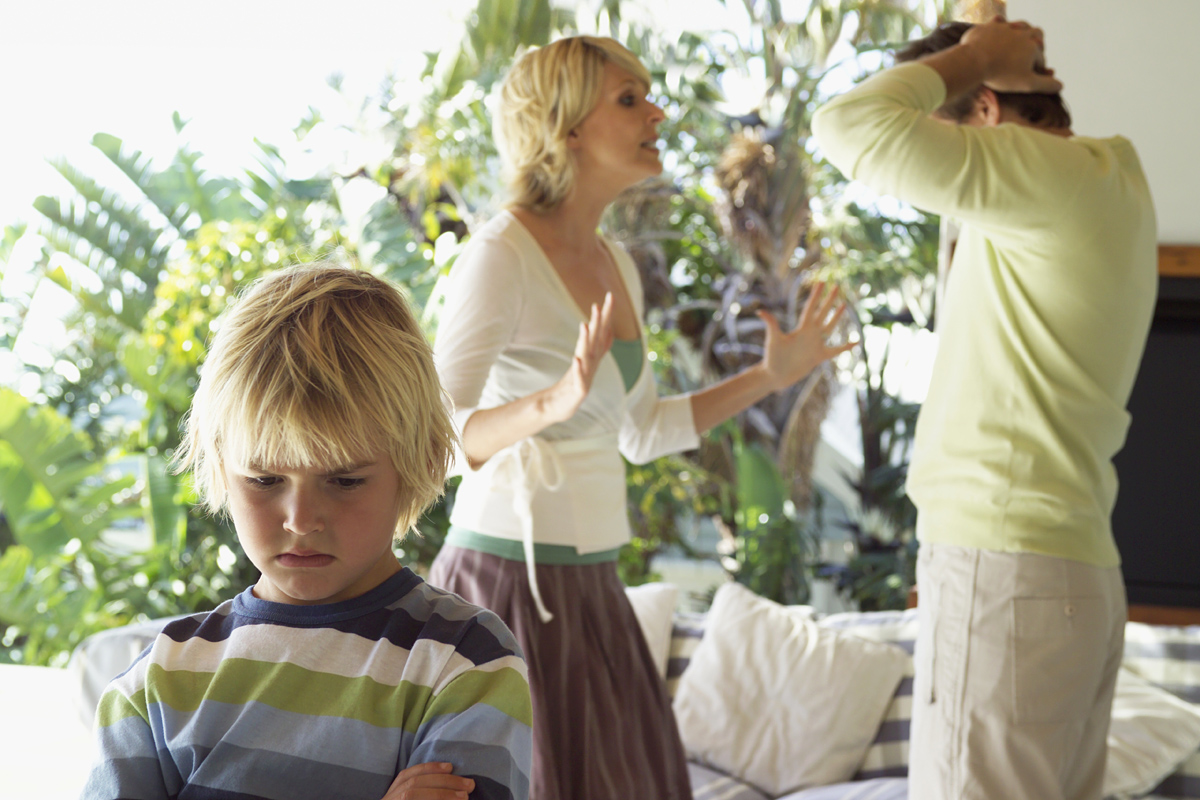 Parental ill health, especially depression, is linked to the heightened use of health services, including emergency care, among their children, finds research published today in the online journal BMJ Paediatrics Open

Survey data have pointed to a link between parents' use of health services and patterns of use among their children. To explore this issue further, the researchers reviewed the electronic health records of more than 25,000 patients registered with one family doctor (GP) practice in London, covering a period of 12 months.

They created 'household' groups of patients living at the same address and then calculated the impact of parents' long-term conditions and use of health services on their children's health-seeking behavior in four domains of care: GP appointments; emergency department attendance; hospital admissions; and outpatient appointments.

The children were divided into three age groups: 0-5; 6-10; and 11-15, and potentially influential factors, such as deprivation levels, derived from postcode; parental age; and gender were taken into account.

Some 6738 children up to the age of 15, living in 3373 households with parents aged 18-55 were included in the final analysis. Nearly 2500 (41%) children lived in a single parent household; the same proportion lived with two parents, and nearly one in five (19%) lived with three or more adults.

The most common long-term condition their parents had was depression. Nearly 1000 (16%) children had a parent who had been diagnosed with this. After taking account of parents' use of health care, the analysis showed that parental depression was associated with increased odds of a child's use of health services.

This is an observational study, and as such, can't establish cause. a What's more, given that the study focused on one general practice, the findings might not readily apply elsewhere, say the researchers. Nor was it possible to assess the degree of social support these families had from relatives, such as grandparents, who didn't live in the same household.

But there are several possible explanations for the findings, they suggest, including parents' perception that their children might be more susceptible to health problems, or that parental depression might be a consequence of prolonged illness in a child.

"The results presented in this paper suggest that a holistic assessment of family needs, particularly parental mental health and social support, may be an effective approach to improving the health and wellbeing of [children and young people]," they conclude.