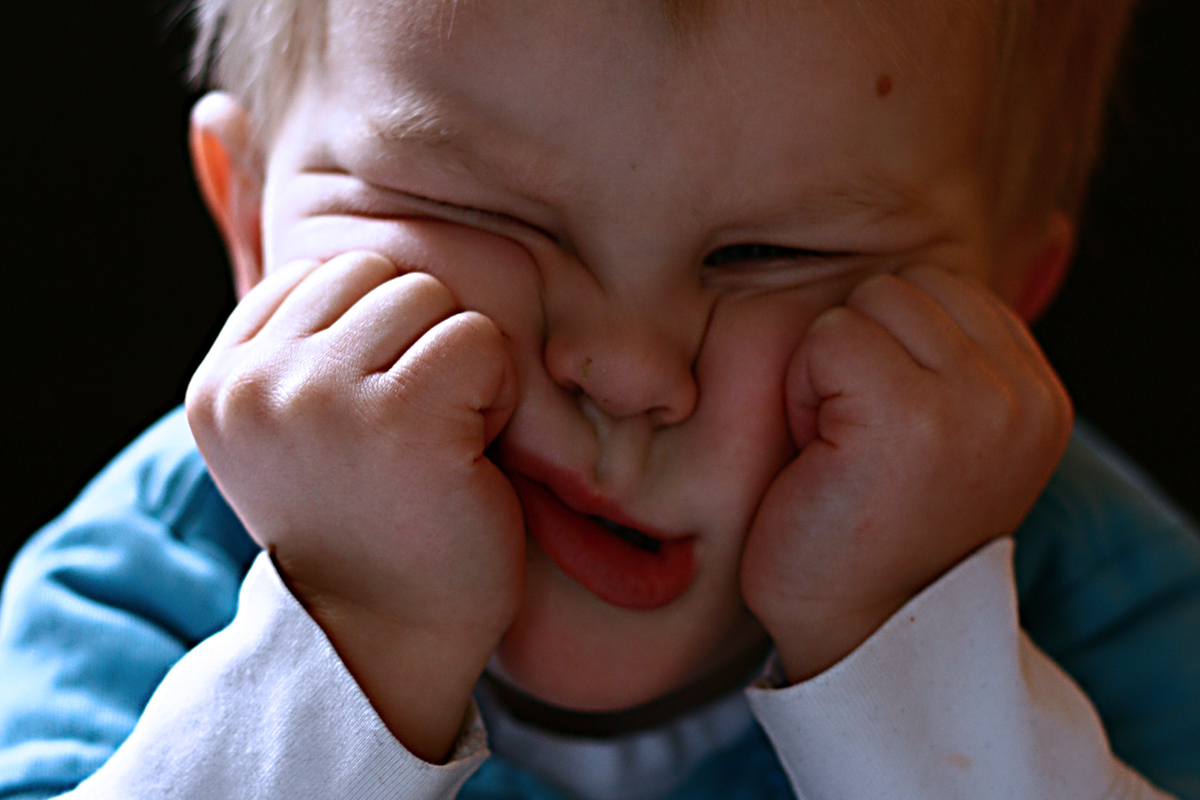 Researchers find that individual behavioral treatment and support for parents of preschool children with ADHD is significantly better than what is currently routinely offered in Danish Child and Adolescent Mental Health Services. The study was published in the Journal of the American Academy of Child and Adolescent Psychiatry.

The researchers examined the effectiveness of parent training for preschool ADHD in three routine specialist clinics in Denmark. The study recruited 164 children aged three to seven years, and randomly allocated them to receive the New Forest Parenting Programme (NFPP) or an intensive treatment as a usual intervention.

Parents who received the New Forest Parenting Programme also reported higher levels of parenting self-esteem and lower levels of strain within the family compared to the treatment as usual group.

ADHD in the preschool years is associated with a range of negative outcomes that warrant intervention, but very little is known about the effect of behavioral parenting interventions when implemented in routine health care systems. This study shows that evidence-based parent training is effective when implemented in the real-life settings where young children with ADHD receive their care.

The New Forest Parenting Programme provides parents with techniques to train their child's attention and concentration, improve their ability to deal with waiting and frustration but is also designed to help ensure an easier day-to-day life for children with ADHD and their families.

1. 164 children aged between three and seven and their parents took part in the study. The children were referred through the usual referral system and assessed and diagnosed with ADHD. The families were then asked whether they wished to participate in the project. Some children were selected for the project, while others received the standard treatment.

2. The study started in 2012 and had included 1,300 children in a control group. The control group was used to examine whether the 164 children were representative of children with ADHD.

3. Exploratory examinations of moderators of outcome showed that child gender, family socioeconomic status, parental ADHD symptoms and children's level of conduct problems did not influence the outcome, suggesting that the intervention can be effective irrespective of family and child characteristics.

4. Each month, the journal also selects one article to be included in an online programme for further education and training of child and adolescent psychiatrists and related professionals. The article on parent training has been designated as the article of the month for this programme.

Preschool Attention-deficit hyperactivity disorder (ADHD) is a prevalent neurodevelopmental disorder with substantial impact on daily functioning. It runs a relatively stable and chronic course and is predictive of functional impairment through adolescence, despite treatment with medication.

Preschool ADHD is associated with the long-term burden to families and health, social, education, and criminal justice systems. More effective ADHD interventions are needed for this age group.