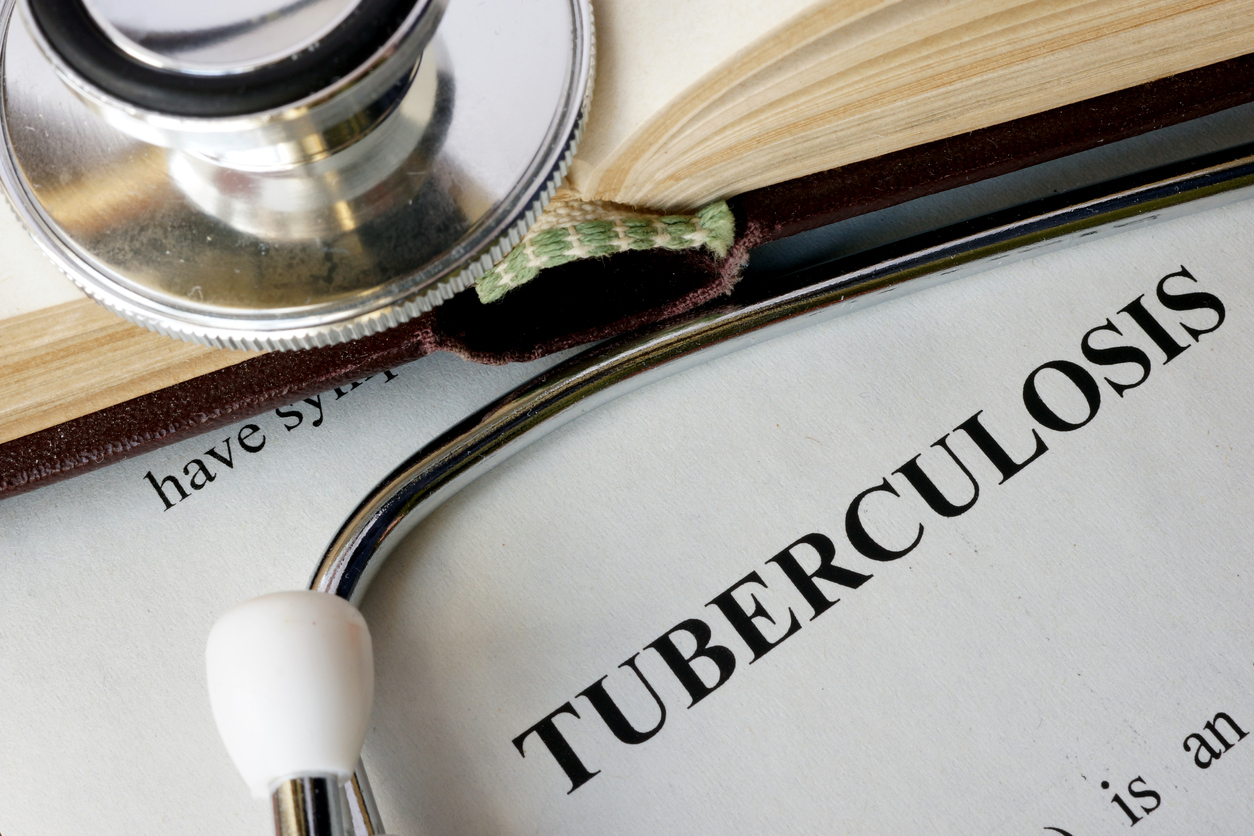 Diagnosing tuberculosis (TB) early can allow patients to receive the medicine they need and also help prevent the disease from spreading. But in resource-limited areas, equipment requirements and long wait times for results are obstacles to diagnosis and treatment. To tackle this problem, scientists developed a fast, paper-based tuberculosis test that can be read with a smartphone.

The World Health Organization estimates that in 2015, 1.4 million people died from TB, with most of these deaths occurring in low- and middle-income countries. Early diagnosis could help curb these numbers. But conventional methods such as sputum smear microscopy, chest X-rays and molecular-based tests require equipment, electricity and specialized personnel that are not always available in remote or developing areas.

So Chien-Fu Chen and colleagues set out to come up with a more practical diagnostic test that can be read with a smartphone, a technology that is increasingly available in emerging economies. The researchers combined gold nanoparticles with single-stranded DNA sequences that bind to the genetic material of Mycobacterium tuberculosis, the bacteria that cause tuberculosis (TB).

The nanoparticles were then incorporated into a paper-based device. Adding even a minute amount of lab-derived, double-stranded DNA from M. tuberculosis changed the colour of the test spots within an hour. A smartphone camera was used to analyze the colour change to determine the bacterial concentration.

In conclusion, the study researchers reported that the developed a fast, paper-based tuberculosis test that can be read with a smartphone, which diagnose tuberculosis (TB). The researchers also tested a tissue sample from an infected patient to further demonstrate that the device could be used in the field.