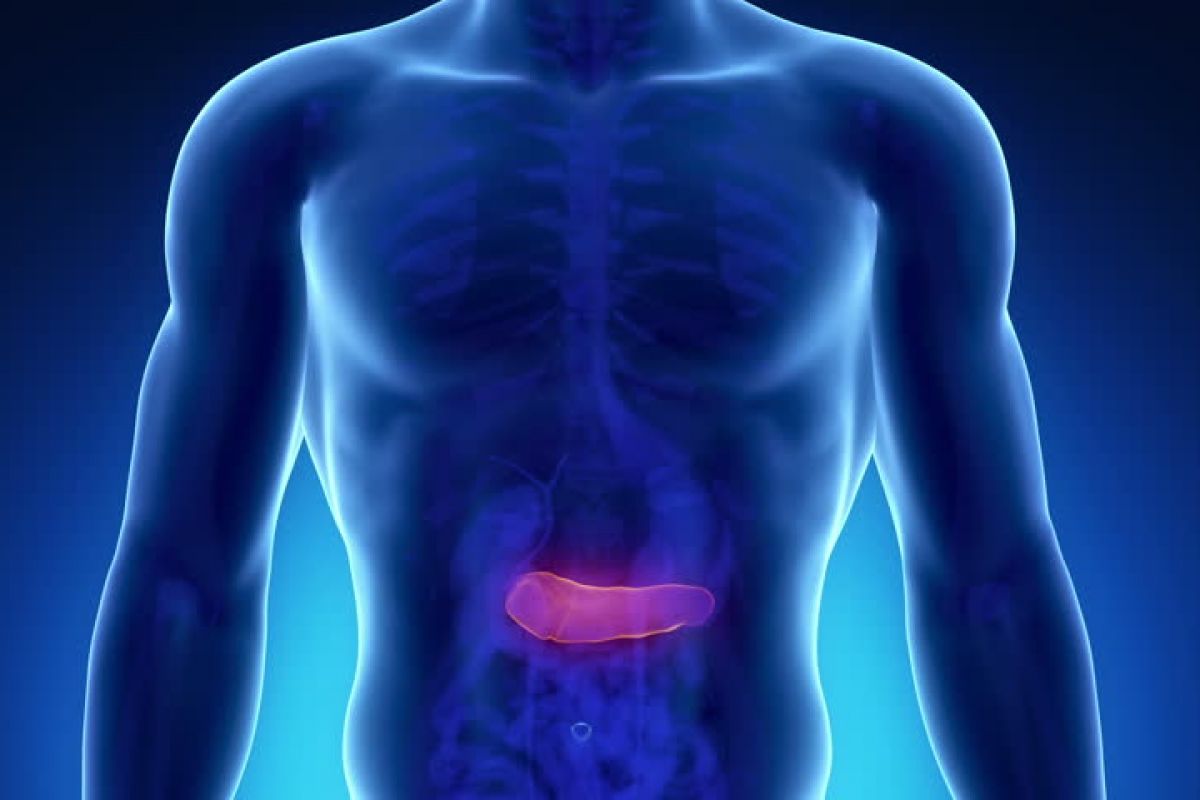 The pancreas has a microbiome, one that influences pancreatic cancer progression and that could be manipulated to resensitize the immune response in pancreatic adenocarcinoma.

A new study showed that pancreatic cancer harbors at a 1000-fold higher concentration of bacteria compared with the normal pancreas. Moreover, the bacterial species in the pancreatic microbiome could shut down the immune response so that the pancreatic carcinoma milieu becomes ruled by immune suppression.

Corresponding author, George Miller, MD, leader of the Tumor Immunology Program at NYU: "Genetic mutations are not the sole components that explain pancreatic cancer progression, as mutations alone are insufficient for disease progression One also needs an immune system that exhibits tolerance to the tumor. "

The researchers showed that proteobacteria organisms composed ~ 8% of gut bacteria of pancreatic ductal adenocarcinoma patients but that they increased to 50% in the cancerous pancreas.

When the patients obtained samples of both feces and tumors, they were able to show a differential migration of the bacterium to the pancreas. In progression to the oncogenic phenotype, bacteria such as  Proteobacteria,  Actinobacteria, and  Fusobacteria spp predominate the pancreatic microbiome.

The researchers explained that when they analyzed the immunity of animals with pancreatic cancer, they were able to show that ablation resulted in an increase of intratumoral T cells and a reduction in myeloid-derived suppressor cells, suggesting a change in the tumor microenvironment from immune suppression to immune activation.

The bacterial species which were abundant in the pancreatic microbiome release membrane components such as lipopolysaccharides and proteins such as flagellin that shift macrophages, key immune cells in the pancreas to increase immune suppression.

Miller explained that their experiments pointed out that suppression occurs through toll-like receptors. Suppressor macrophages bind to by-products of bacteria, and the complex induces T-cell suppression, he said.

"Our results have implications for immune suppression in pancreatic cancer and its reversal in the clinic," said senior co-author Deepak Saxena, Ph.D., University College of Dentistry, New York City

"Our study shows that the pancreatic microbiome can be a target for therapy and offers a clue about how to use immunotherapy in pancreatic cancer, which has thus far remained unresponsive to immunotherapy," Saxena noted.

Miller noted that the team is in the process of fine-tuning a study protocol that would determine whether or not to give a combination of antibiotics such as ciprofloxacin and metronidazole to patients with resectable pancreatic adenocarcinoma to improve the efficacy of a PD-1 inhibitor. They plan to recruit about 30 patients into the study.