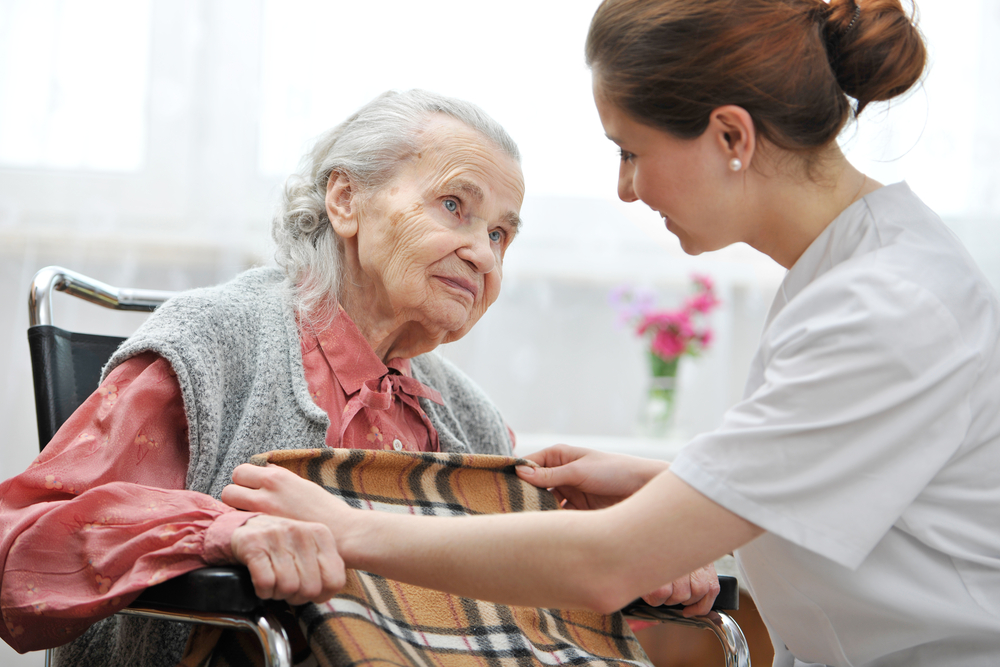 According to a new study published in the journal Surgery, patients with dementia who develop acute surgical abdomen have high rates of in-hospital mortality and non-routine discharge but rarely receive palliative care.Those who received surgical treatment were less likely to receive palliative care than those who didn’t have surgery, while outcomes were worse in surgical patients, the researchers found.

“Patients with dementia usually already have some palliative care needs based on the fact that dementia is a progressive and life-limiting illness, but people often struggle with when to introduce palliative care in a disease like dementia,” said the study leader Dr. Ana Berlin of Rutgers New Jersey Medical School in Newark.

The researchers reviewed data from the National Inpatient Sample (NIS) on 15,209 patients (age≥50) with dementia admitted for an acute abdominal emergency in 2009-13. In-hospital mortality was 10.2%, while 67.2% had nonroutine discharge. Overall, 17.8% of patients had surgery. Those with intestinal ischemia had the highest rates of surgical intervention and postoperative mortality, at 22.8% and 30.7%, respectively.

Dr. Berlin said, she hopes that based on her findings, when surgeons are faced with a patient with dementia and an acute abdominal emergency, they will involve palliative care. Recognizing the shortage of palliative care specialists, efforts are underway to train surgeons and other front-line physicians to provide primary palliative care, she added.