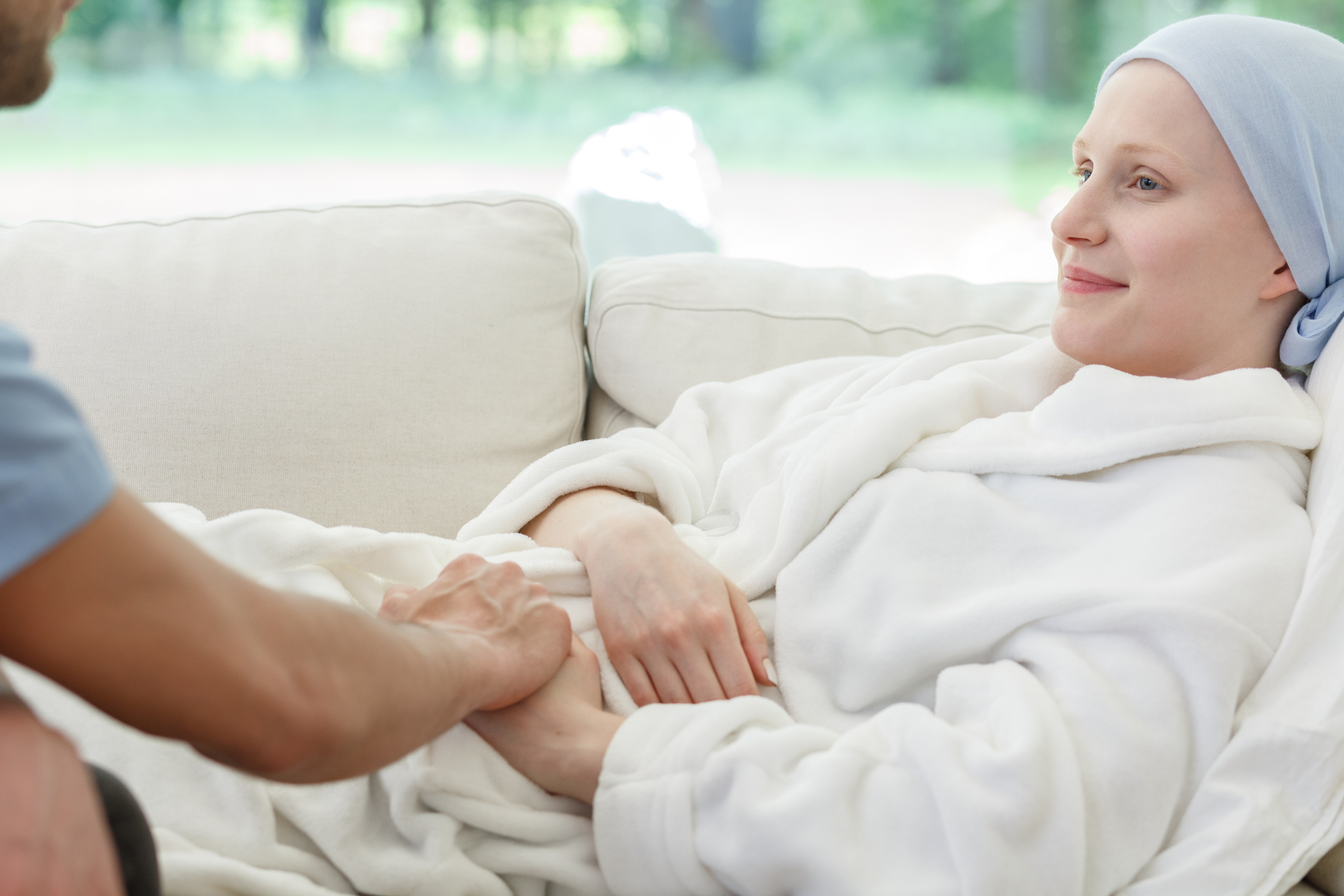 "The effect of the palliative care intervention on survival was clear, but the mechanism was unclear. The depressed individuals are less attentive to their health; This indicates how traditional care might be insufficient in helping patients to overcome this deficit. However, a tailored intervention might succeed by motivating health-promoting behaviors, and the survival rates could be improved, " said Jay G. Hull, Professor of Psychological and Brain Sciences.

"Although the findings suggest that depression could be the cause of depression, symptoms of depression could be used as a marker by the doctors. This enables the physicians to identify the patients who are at risk for poor outcomes and who could benefit from a palliative care intervention, "explained Anna T. Prescott, from the Vermont Student Assistance Corporation.

Marie Bakitas is an associate director of the Center for Palliative and Supportive Care at the University of Alabama at Birmingham (UAB). He said, "Palliative care is yet a relatively new specialty which is not completely incorporated into clinical practice. Thus, studies like ENABLE could provide important insights into the contributions that this multi-disciplinary specialty care can make to patients, family members and the health systems that adopted this care model. "