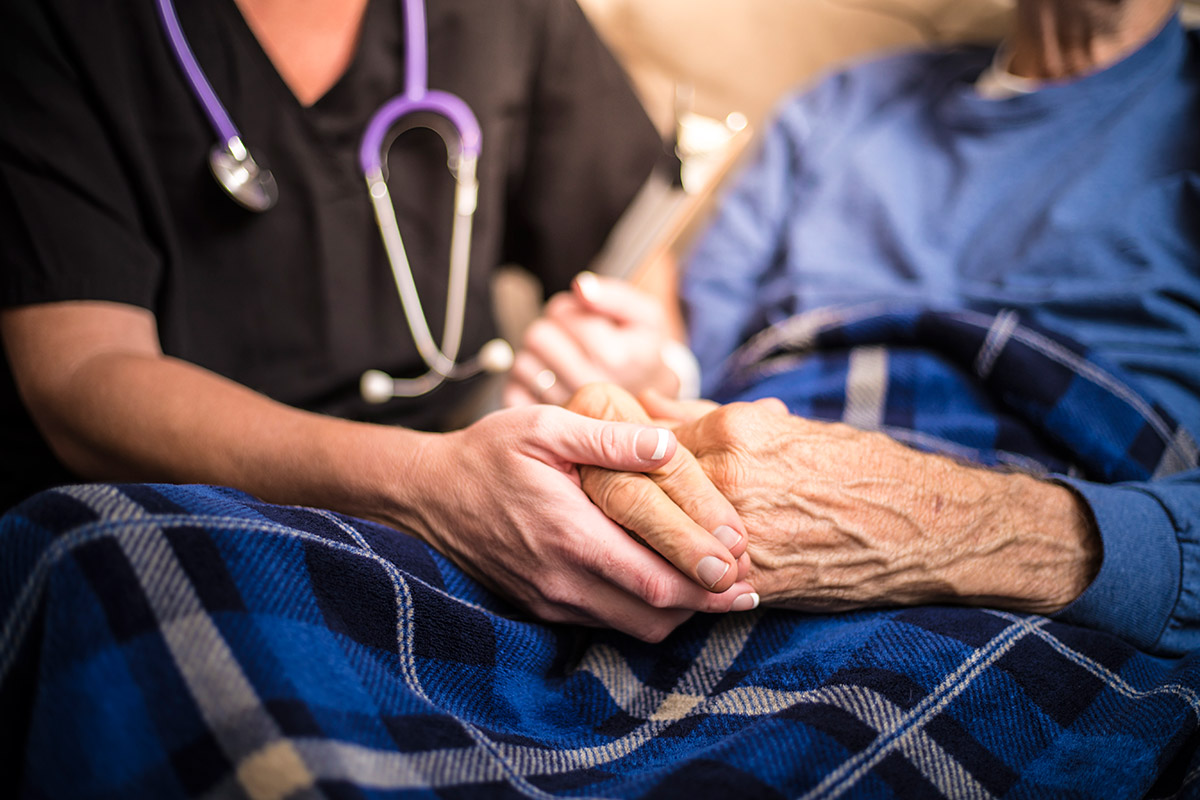 Palliative care aims to improve the quality of life of patients and their families facing a terminal or life-limiting illness by preventing and relieving suffering. The number of hospital admissions for palliative care rose from 57,600 in 2011-12 to almost 74,000 in 2015-16, an increase of 28% compared with the total hospital admissions rising 15.

The hospitalization rate for palliative care rose across all age groups over this period. Although it’s difficult to be definitive about the reasons for this rise, Australia’s growing and aging population, paired with an increase in chronic and incurable illnesses, has broadened the type of patients requiring palliative care.

Overall, about 157,000 people died in Australia in 2015-16 and almost half were an admitted patient in the hospital at the time of their death. The report also shows that in 2016-17, about 15,000 patients were subsidized by Medicare for their visit to a physician specializing in palliative care.

At the core of palliative care is the aim to provide relief from pain and other distressing symptoms, and medications can be central to this. A key message of National Palliative Care Week is to plan ahead for end-of-life care.