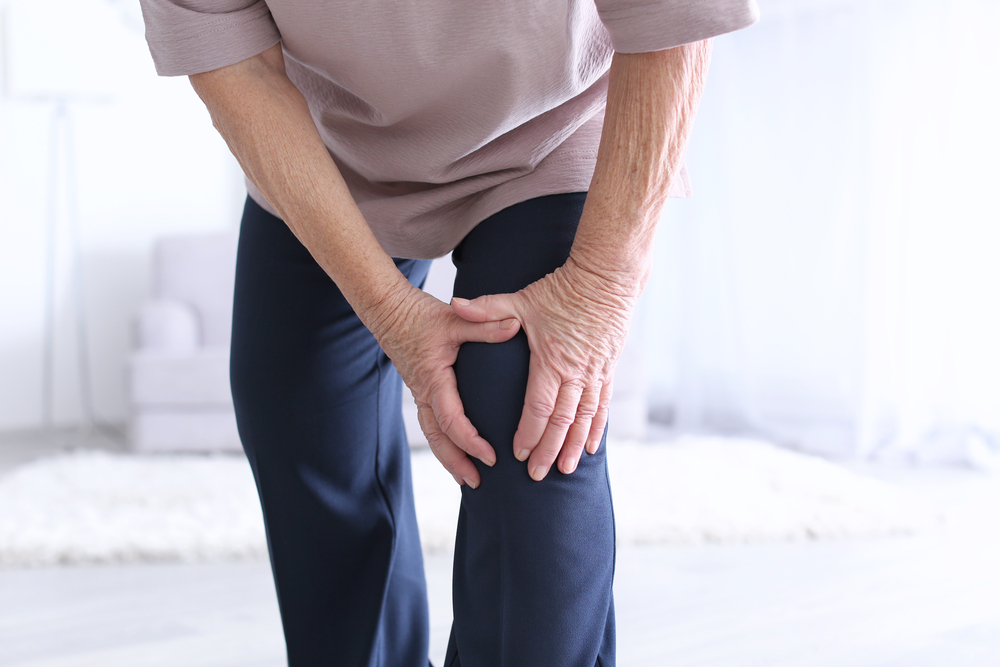 Pain expectancy may affect the pain experience in older patients with knee osteoarthritis after real (verum) and sham electroacupuncture, according to a study published in the Journal of Pain.

Subjective ratings of pain following thermal stimuli were measured before and after the intervention. Whole-brain imaging was conducted during the delivery of pain stimuli and during electroacupuncture.

Pain expectancy was conditioned in 2 ways:

In both sham and verum electroacupuncture groups, statistical analysis revealed an interaction between manipulation of expectancy and subjective ratings of pain (P <.001).

Participants in both groups reported improved analgesia on the high-effectiveness side of the arm compared with the other side.

No difference in analgesia effect was reported between verum and sham acupuncture, and participants in both groups reported greater pain relief on the high-expectancy side of the arm and increased pain on the control side of the arm.

The investigators concluded that "expectancy may work through different pathways based on the treatment modality and pathophysiological state of the person."

They noted that future studies that "include larger cohorts of chronic pain patients and age-matched pain-free control subjects that can be directly compared are needed to disentangle the potential confounding effects of aging on these neural responses."