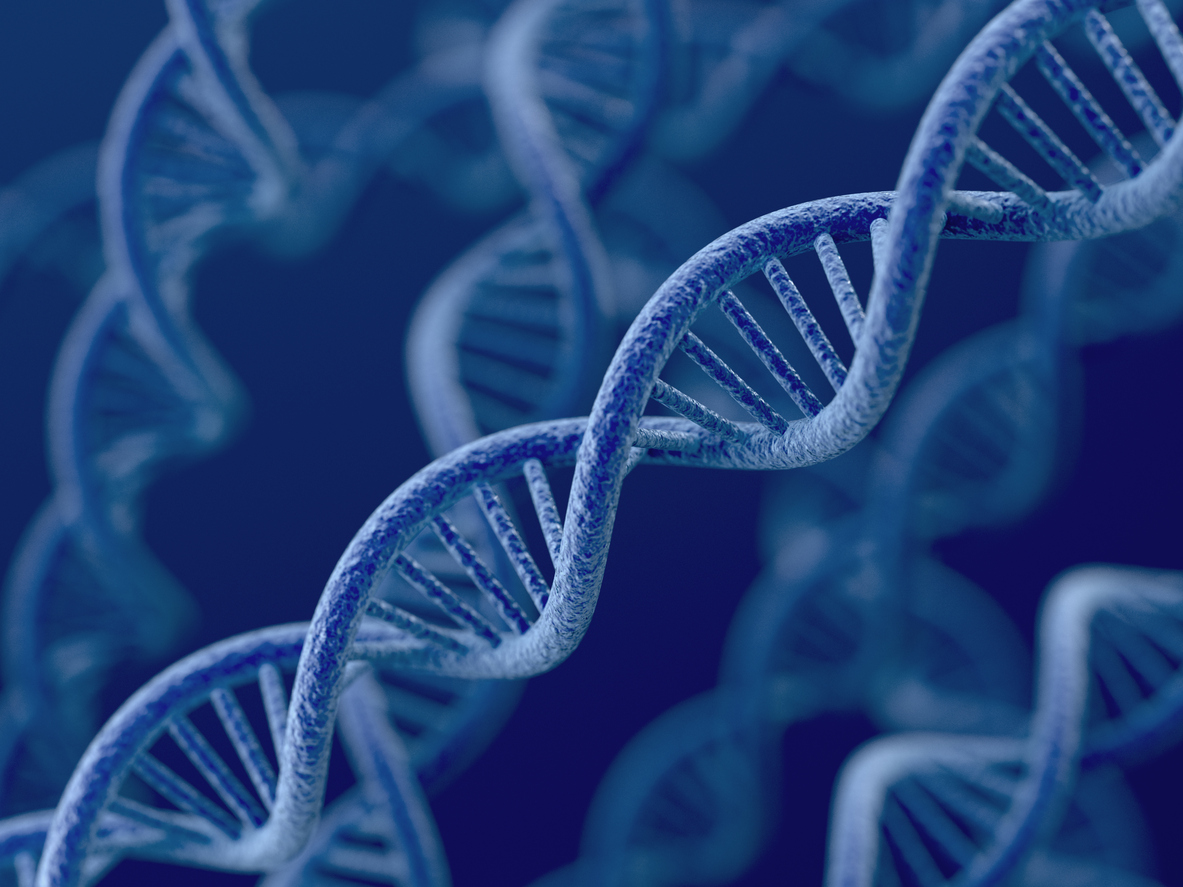 A new study led by Jordi Surrallés, lead investigator at the Centre for Biomedical Network Research on Rare Diseases (CIBERER) recognised that a new genetic syndrome caused by biallelic mutations increased the risk of early cancer formation and caused rejection to chemotherapy treatments. Hence, scientists advised modifying the clinical treatment for people with these mutations.

Mutations produced in both copies of the FANCM gene known as biallelic mutations. In Contrast, scientists found that the gene didn’t cause Fanconi anaemia. The research was published in Genetics in Medicine. 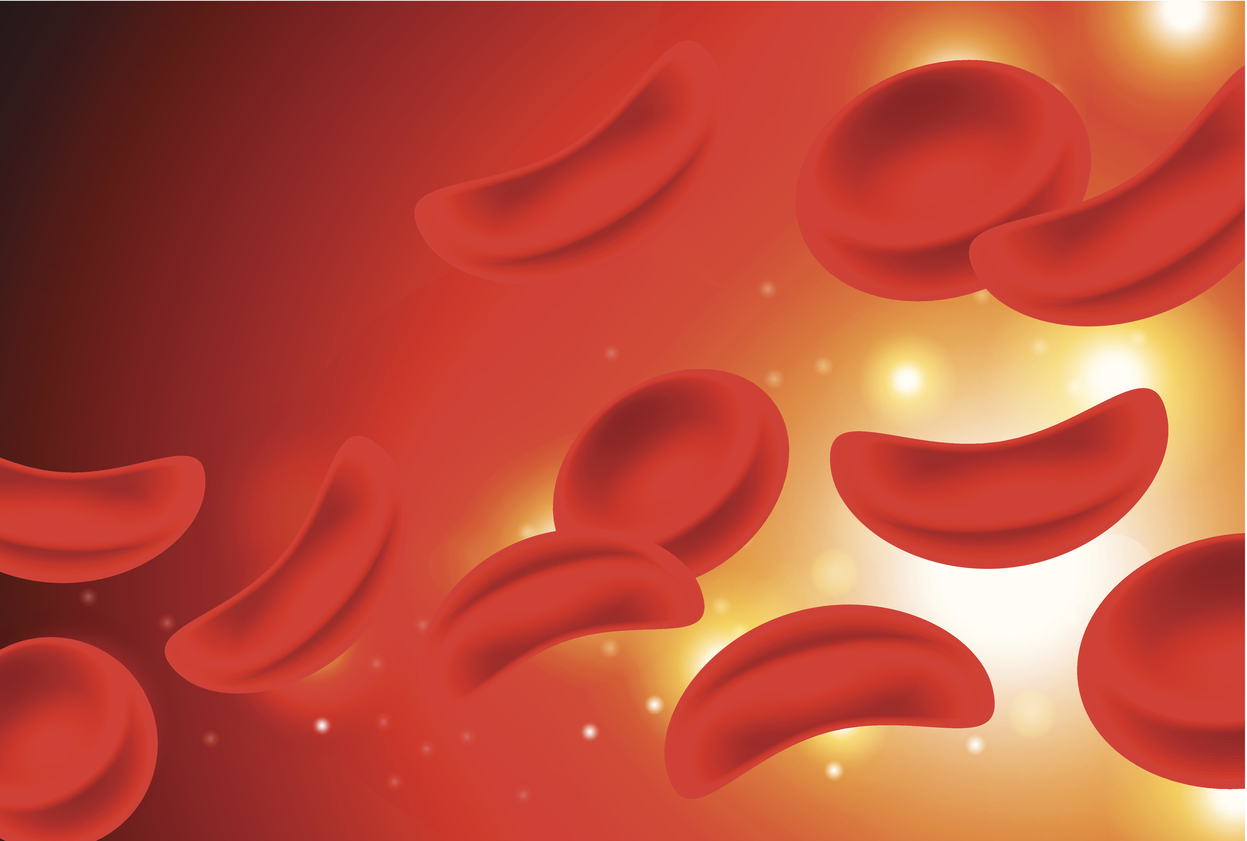 According to the study published in the journal Blood, the researchers produced fetal haemoglobin by introducing a useful natural mutation into blood cells with aid of the gene-editing technique CRISPR. This development significantly aided the treatment of sickle cell anaemia and other blood disorders. 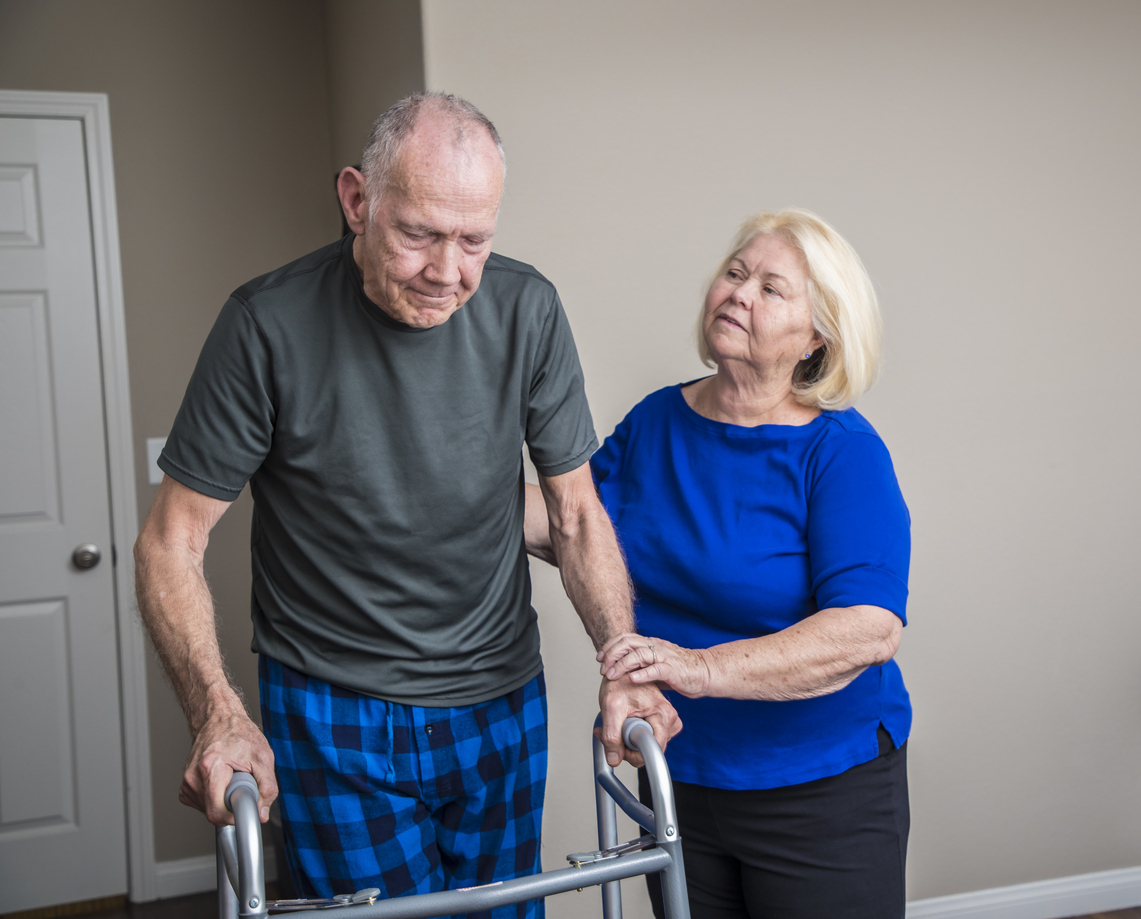 According to a new phase 2, multi-site trial led by Northwestern Medicine and University of Denver scientists, high-intensity exercise thrice a week is safe. Exercise is safe for individuals with early-stage Parkinson’s disease and decreases worsening of motor symptoms. The study was published in the JAMA Neurology. 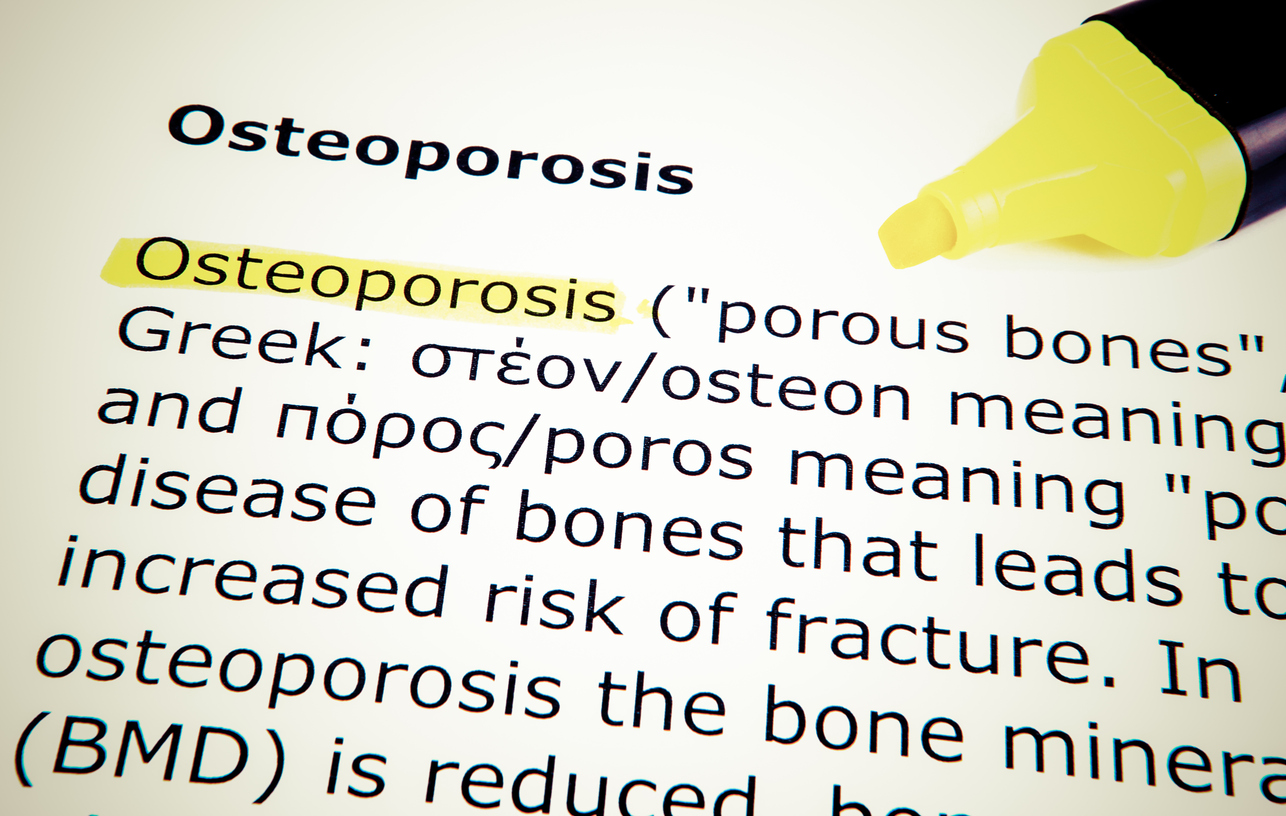 A new clinical guide issued by The European Menopause and Andropause Society (EMAS), reveals that calcium plays a vital role in lowering the risk of osteoporosis after menopause. 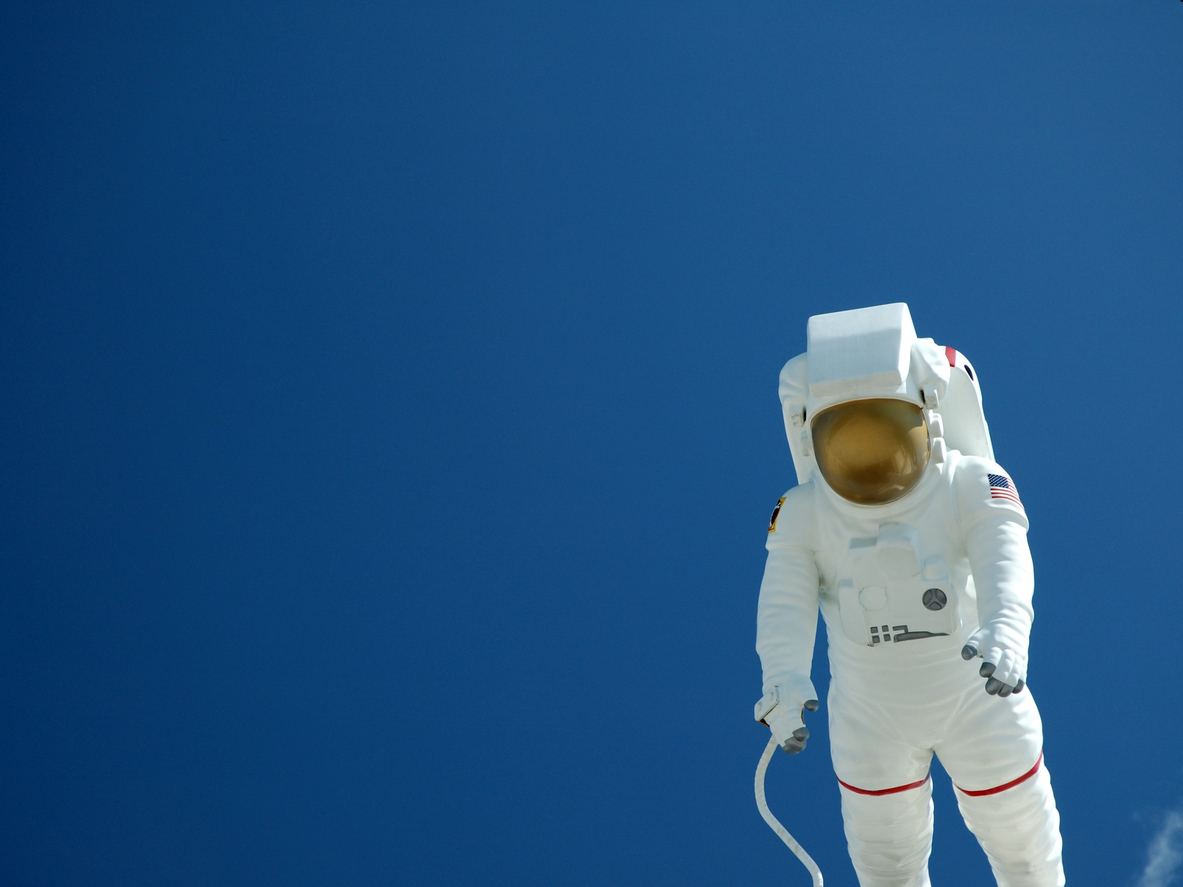 According to the metabolomics data, the body is percolating some expressive information about our everyday life.  Tejaswini Mishra, Ph.D. Postdoctoral fellow from Stanford University School of Medicine, said,  "Metabolomics measures small molecules called metabolites that reflect the physiology of the body, and can reveal specific details about you. Researchers can see specific metabolites — such as caffeine — in your blood, and form hypotheses about your diet, lifestyle or environment. 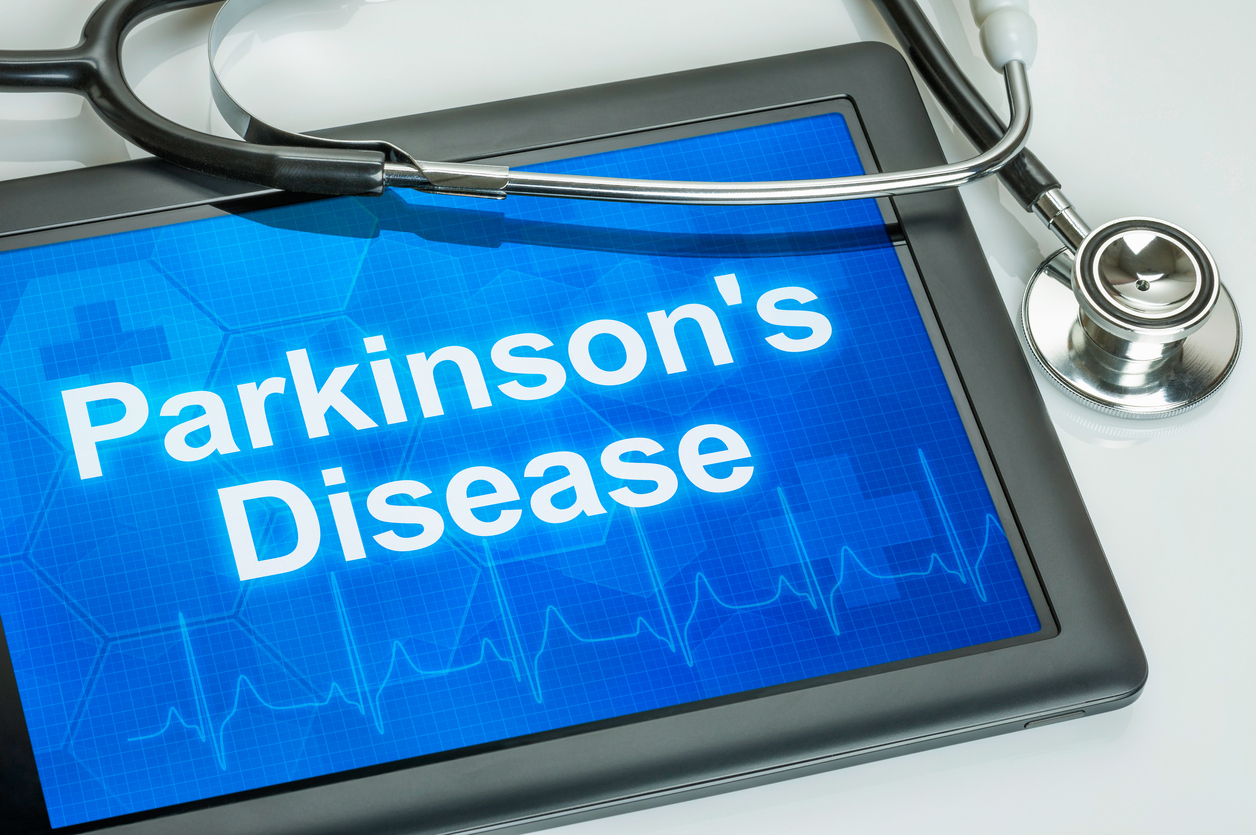 A team of scientists developed a set of tools to analyze and quantify the misfolded proteins associated with neurodegenerative disorders, namely, Parkinson's disease, which are neurons in laboratory cultures and respond to the Aug. 11 issue of the  Journal of Biological Chemistry . 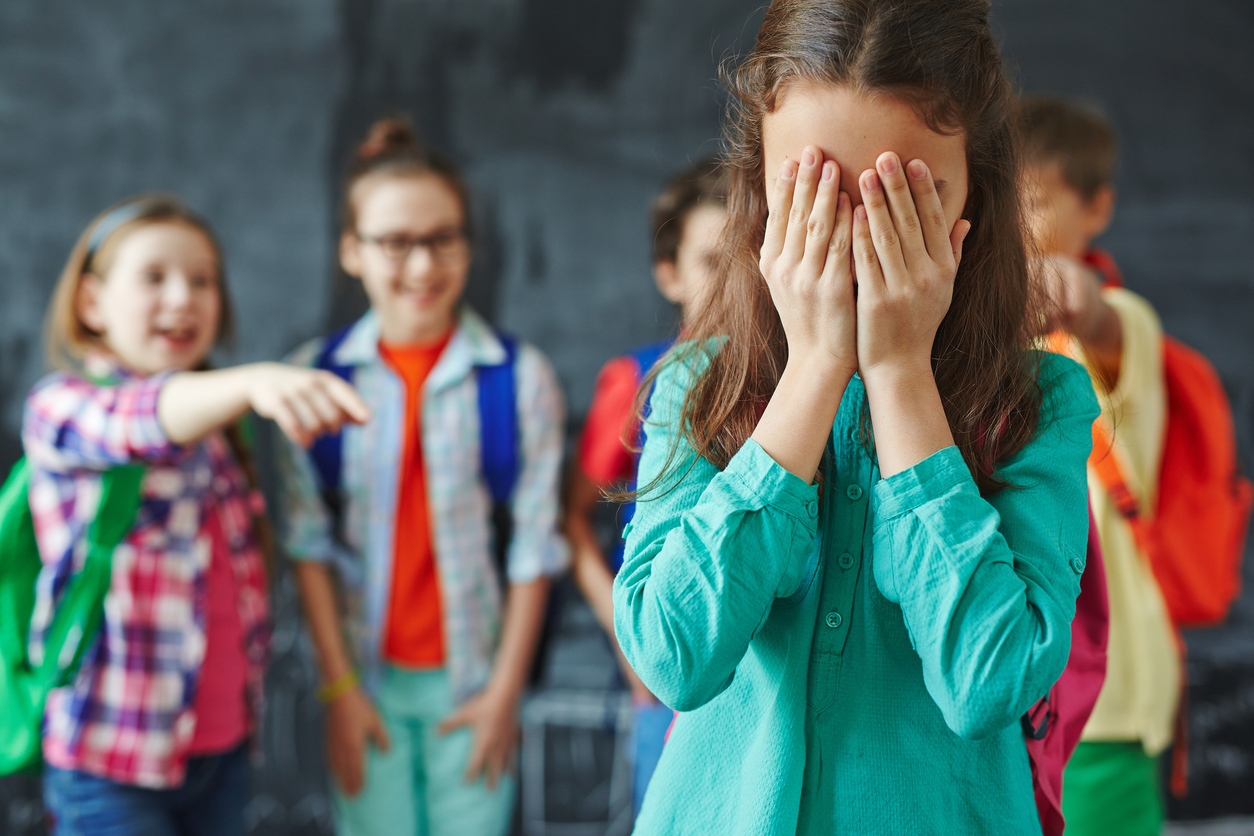 According to the study published in Psychiatry, the detrimental effects that showed potential for resilience in children exposed to bullying decreased over time. In previous studies, it was shown that bullied children are more likely to suffer mental health issues. However, a little evidence of a causal link was given, as pre-existing vulnerabilities that can make youngsters both more likely to be bullied and experience worse mental health outcomes. 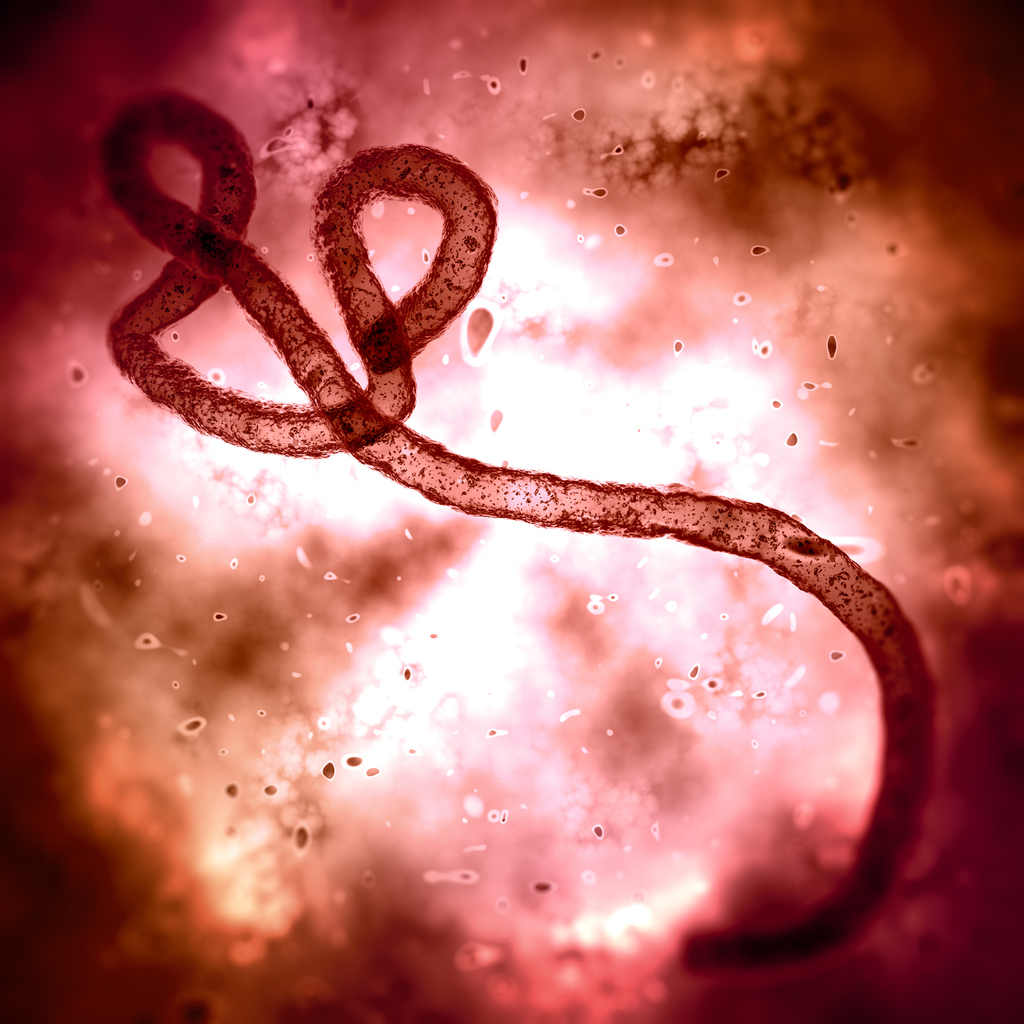 New insights into the pathology of Ebola disease

The researchers from Texas – University of Texas Medical Branch at Galveston and the University of Washington and The National Institute of Allergy and Infectious Diseases revealed the secret of how the Ebola virus speeds up infection rate and is associated with the fatal disease. The study was published in PLOS Pathogens. 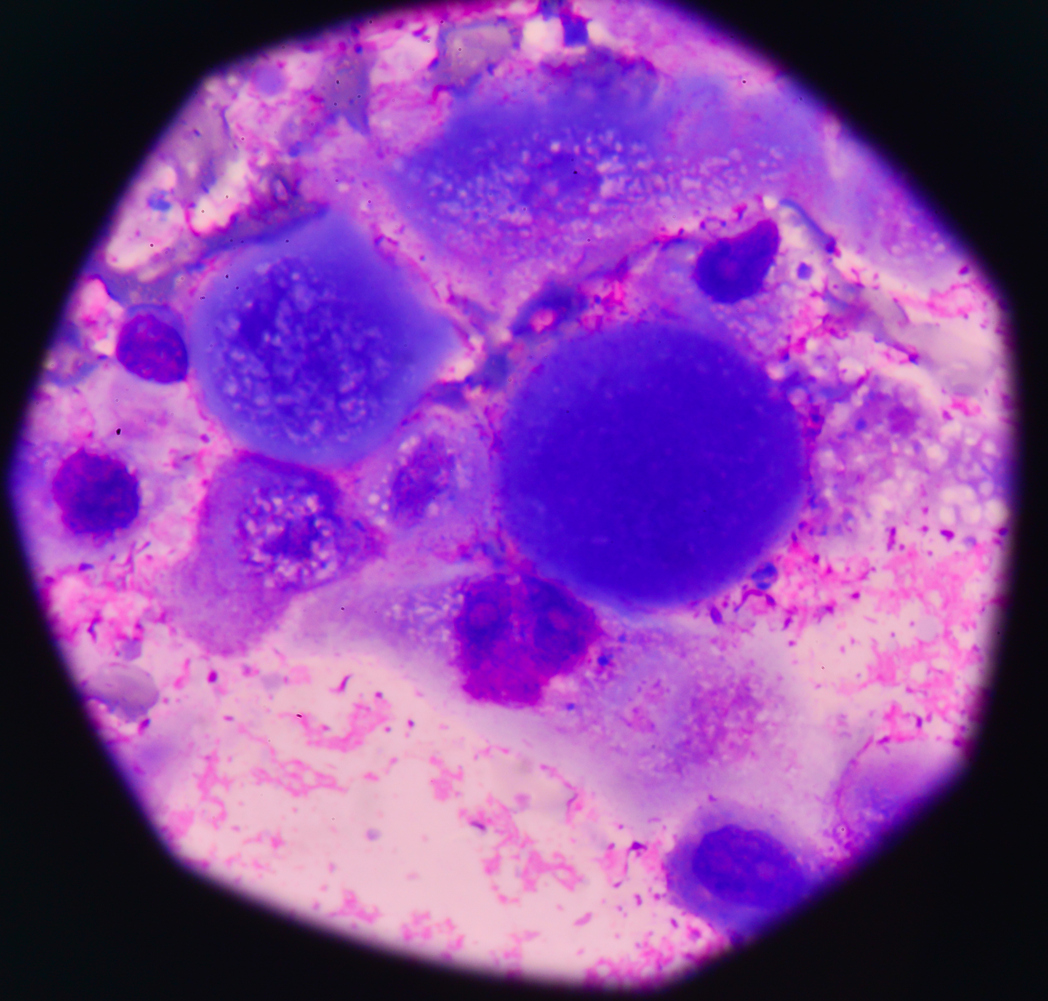 Researchers revealed the unidentified effects of acidity on a small protein called serum amyloid A (SAA) by using current biochemical and structural biology techniques. The results, available in the journal Proceedings of the National Academy of Sciences, could support to plan new treatments for the deadly human disorder called secondary systemic amyloidosis (AA). In amyloidosis, abnormal proteins build up in tissues and organs.
15 December, 2017 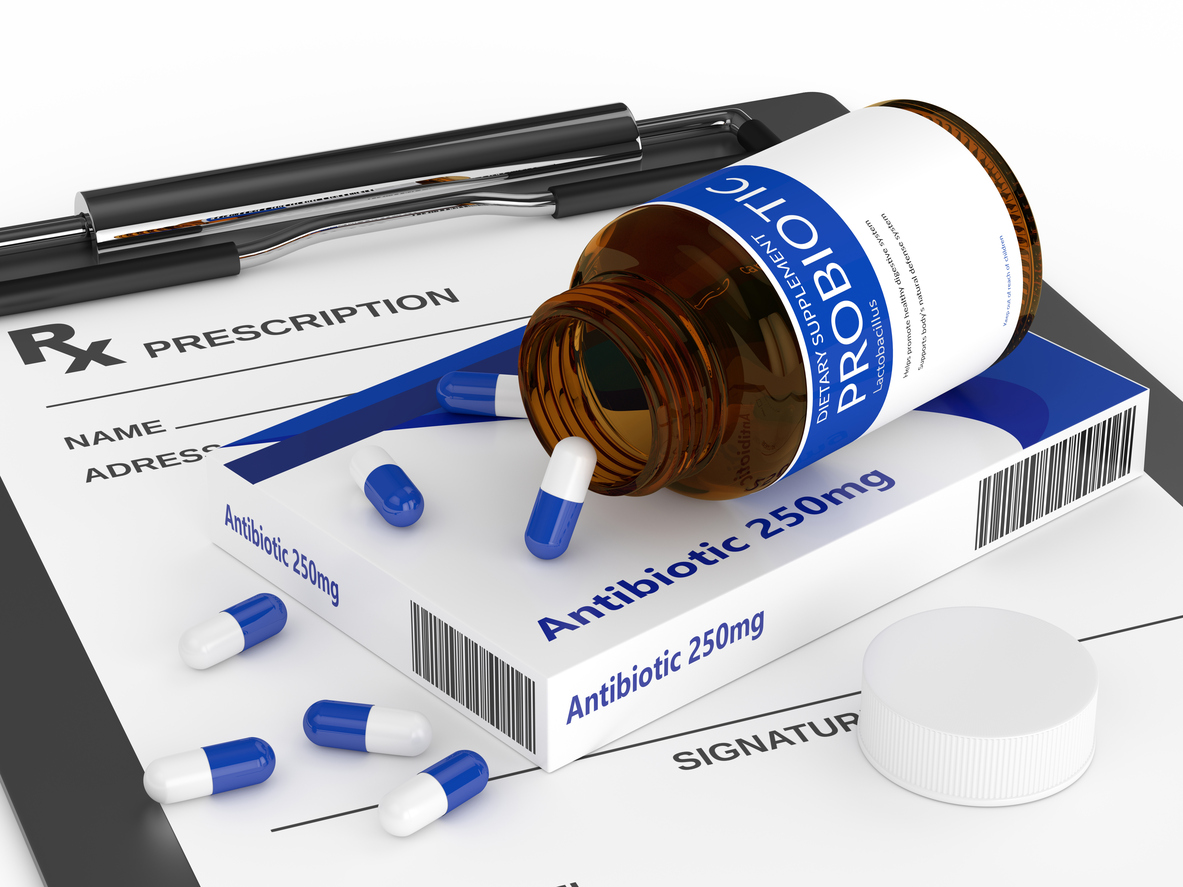 One in Five Hospitalized Adults Suffer Side Effects from Unnecessary Antibiotics, Study Finds

The research team, led by the Pranita Tamma, Director of the Pediatric Antimicrobial Stewardship Program at The Johns Hopkins Hospital, studied the impact of antibiotics, featured in JAMA Internal Medicine. 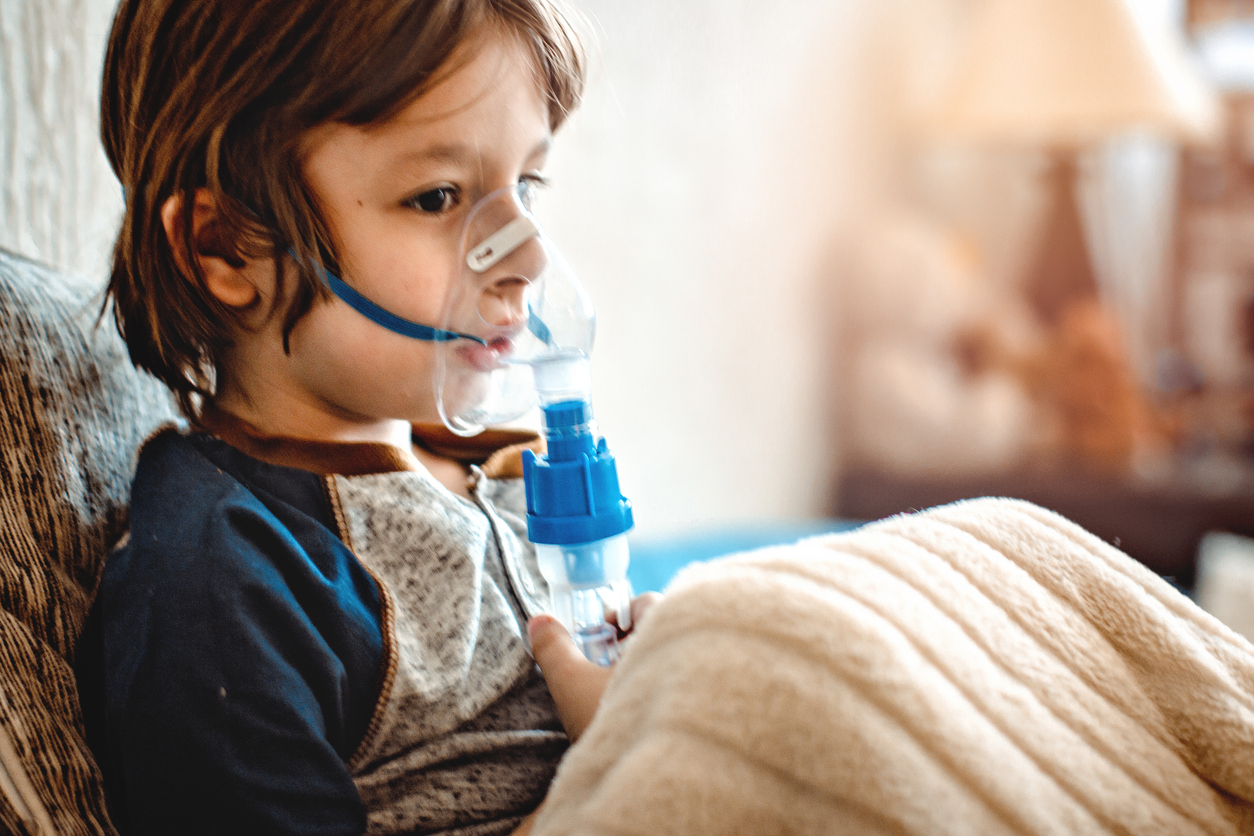 Asthma-Like Coughing and Wheezing: Children without Allergies May Also Be the Victims

In a new research from Cleveland Clinic, a protein was found to be responsible for the allergies characterized by asthma-like coughing and wheezing observed in children. A protein, transient receptor potential vanilloid 1(TRPV1) was found to be involved in airway disease through mucus production, cough reflex stimulation and airway narrowing. The asthma-like symptoms in children were observed even in the absence of allergies. The study is published in the Journal of Allergy and Clinical Immunology. 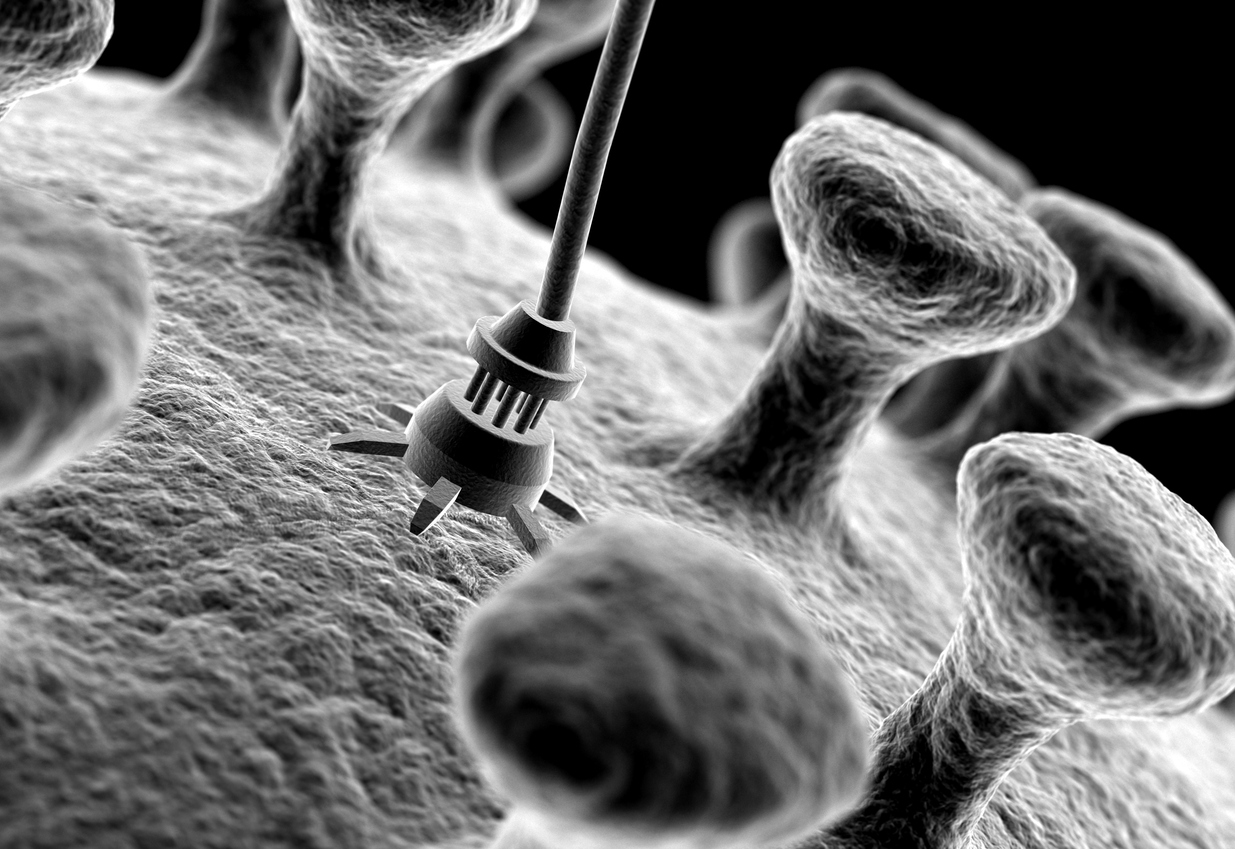 A tiny nanotechnology device could modify the cell functions and revive the failing organs with a single touch. The technique is known as Tissue Nano transfection (TNT) which delivers a new genetic code into the skin cells. These genetically modified skin cells were then transformed to get the diseased cells. The study is available in the journal Nature Nanotechnology.