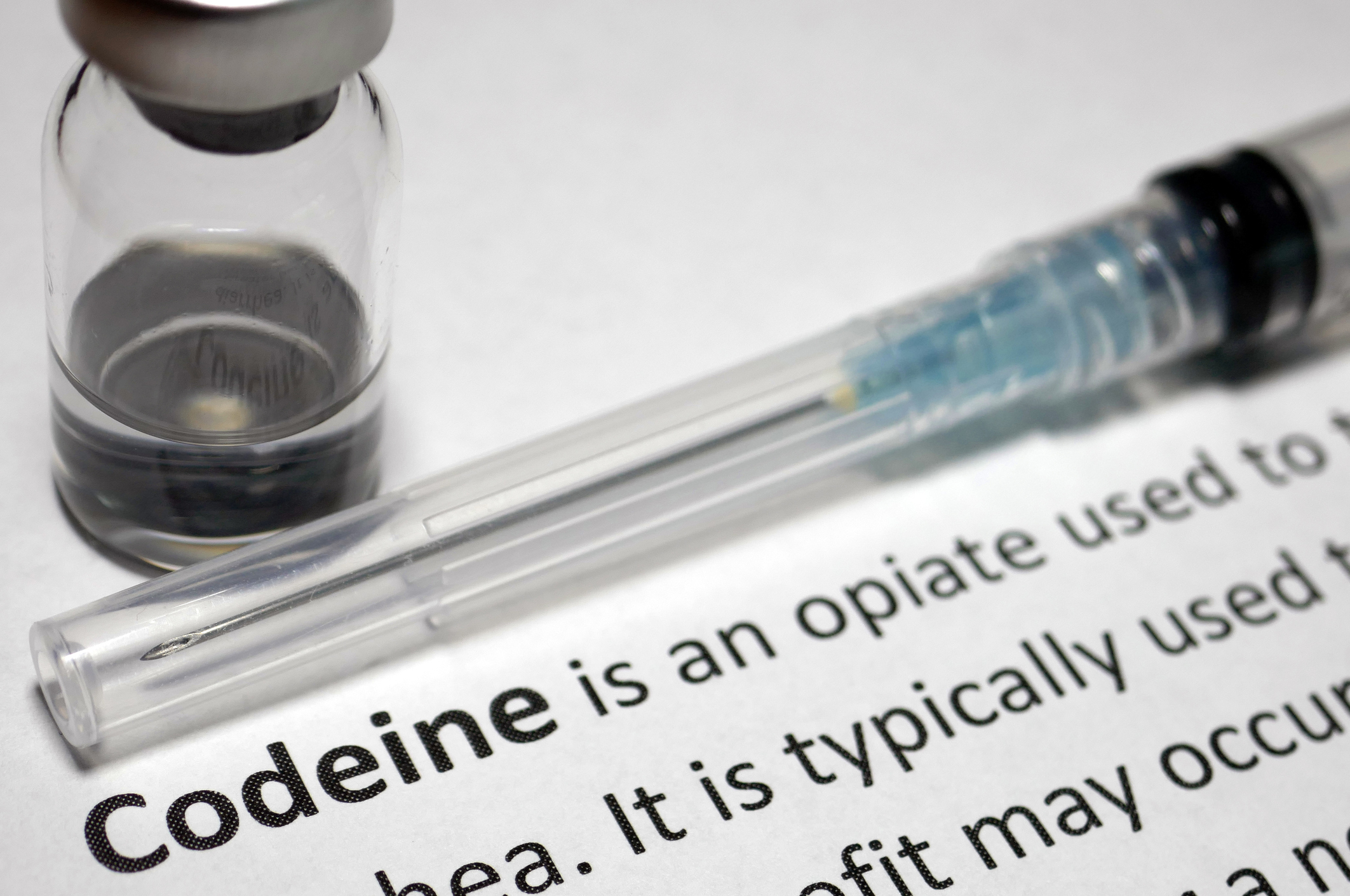 A U.S. study reported that the physicians and drug regulators cautioned about the opioid risks in children, but still about 5% of children received codeine after two common childhood surgeries. The study was published in the journal Pediatrics.

The scientists studied data for children (n= ~363,000) who had tonsillectomies and adenoidectomies. The U.S. FDA issued a strictest warning against codeine use in children due to the risk of overdoses and deaths.

The study’s lead author, Dr. Kao-Ping Chua said that after tonsillectomies procedure, many children did not have severe pain and had managed discomfort with medicines like ibuprofen or acetaminophen. When they require something stronger, alternatives to codeine, such as oxycodone and hydrocodone could be prescribed.

In U.S., Codeine was the most commonly prescribed painkillers for children after tonsillectomy and adenoidectomy since it was considered as safer than higher potency opioids like hydrocodone and oxycodone. However, the FDA received 13 reports of children who died or overdosed after receiving codeine, including eight who had recently undergone these surgeries.

In children, overdoses took place with genetic differences that quickly converted codeine into morphine in the liver. That led to dangerously high levels of morphine in the blood which could cause suppression of breathing or even death.

The research team examined health insurance records for children (age, 18 years) who had private coverage to see how often they received at least one prescription for codeine or other opioids within one week of surgery. They also observed how frequently prescriptions were filled.

Dr. Constance Houck, a researcher at Boston Children’s Hospital, said the study outcomes found that codeine prescriptions for children persisted despite the dangers. Parents should know about alternative medications to treat pain such as acetaminophen, ibuprofen, he added.

“If an opioid is prescribed, it should be one that does not have to be broken down in the body in order to provide pain relief,” Houck added. “Oxycodone and hydrocodone are two pain medicines that are available in liquid form that can be used instead of codeine.”

Children received codeine after surgeries, although black box warnings about the dangers of opioids were issued