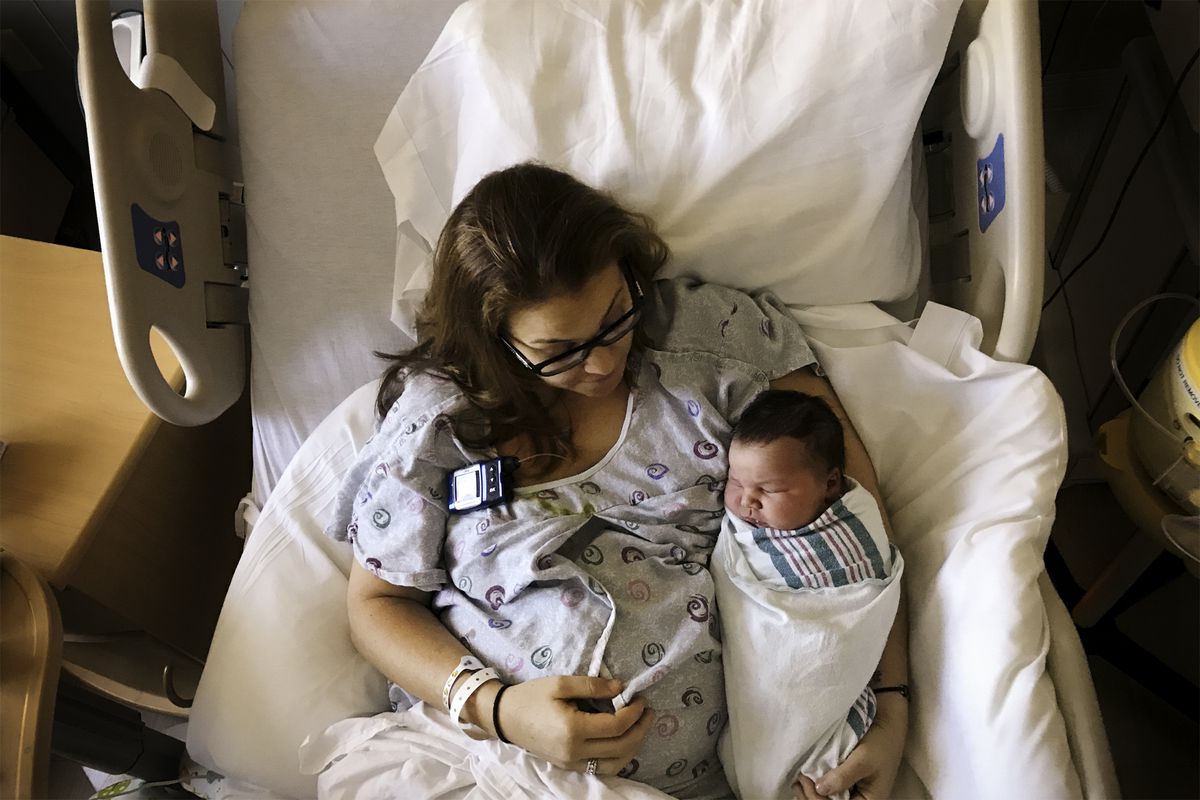 However, the ergometrine-oxytocin combination also was associated with a higher risk for vomiting compared with oxytocin (RR, 3.10; 95% CI, 2.11 – 4.56; high-quality evidence) and hypertension.

"Carbetocin had the similar risk for side effects compared with oxytocin although the quality evidence was very low for vomiting and for fever, and was low for hypertension," the authors report.

Of the two studies slated for publication in 2018, one is a multicenter study comparing the effectiveness of oxytocin to a new carbetocin preparation in women undergoing vaginal delivery. The trial is being conducted in 10 countries, includes approximately 30,000 women, and is being led by WHO.

The second UK-based trial has enrolled more than 6000 women and consists of a three-group comparison among carbetocin, oxytocin, and the ergometrine-oxytocin combination.

However, they caution that the evidence for misoprostol plus oxytocin was less consistent, perhaps as a result of variations in doses and administration routes used in the various studies.

Future studies should address issues that are of concern to patients and their families but rarely covered in current research, such as questions about specific drugs, clinical signs of PPH, any impact on the ability to breastfeed, and risk for admission to the neonatal unit, the authors add. "Consumers also considered the side effects of uterotonic drugs to be important and these were often not reported."

In addition to information on the findings of the two large trials now underway, future updates of this review will include a set of standardized PPH outcomes that are currently being developed. "We would hope that future trials would also consider adopting those outcomes," the authors write.