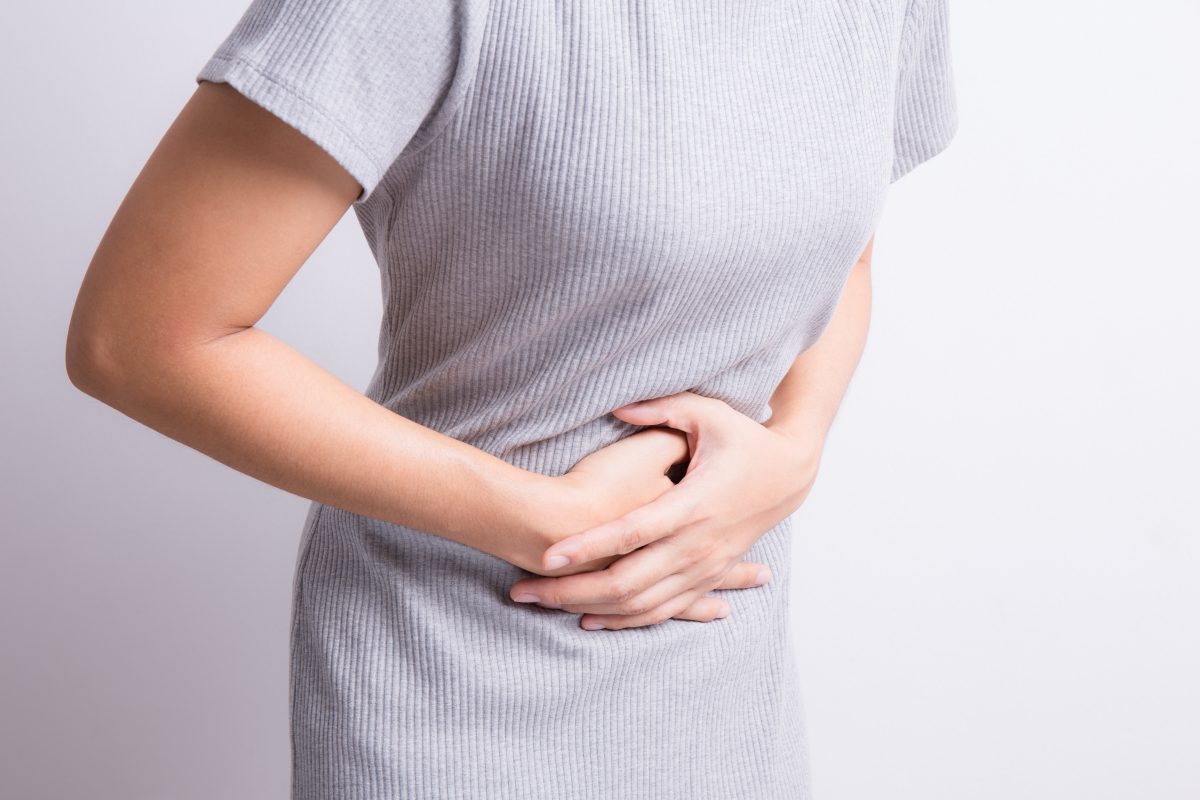 Scientists from A * STAR's Institute of Medical Biology (IMB) have discovered that gastric cancer has been driven by Lgr5-expressing chief cells , it could be helpful for developing more effective treatments in the clinic.

A team of researchers has found that certain cells in the stomach, called chief cells, become stem cells in response to injury, providing a source of new cells. As well as being meaningful for understanding how the stomach lining renews itself, the finding that sheds light on how gastric cancer can begin.

Stomach wall, a hostile place for cells, as they are constantly subjected to mechanical stress and high acidity and must be continually replaced. The most likely source of such reinforcements has been adult stem cells, but identifying these cells has been challenging.

"The identity of the gastric stem cells has been contentious," said Nick Barker of the A * STAR Institute of Medical Biology. Barker and his co-workers have located where these stem cells reside; at the bottom of small pits in the stomach known as corpus glands.

The researchers had discovered that certain cells in this location express the gene Lgr5, a marker of stem cells in various organs, including the intestine and skin. They also found that these cells were not stem-cells; rather, they become stem cells in response to damage to the stomach wall.

Also, the team has implicated these cells in the genesis of gastric cancer, the fourth leading cause of cancer globally, according to the World Health Organization. It was discovered that when these cells undergo mutation, they become a major source of tumors at the base of the corpus glands.

"The theory that chief cells can be activated to serve as the precursor to gastric cancer under damage conditions is controversial. A recent study Concluded That other cells are the true precursors of cancer.

"In this study, we Identified LGR5+ cells as a source of spasmolytic polypeptide-expressing metaplasia (SPEM), helping to clarify the ongoing debate, "said Barker.

"We are interested in better understanding the mechanism responsible for converting the normally quiescent, differentiated cells in proliferative, multipotent stem cells," says Barker. I have noted that the same mechanism could be at play when the cells become cancerous. "We hope that these findings will contribute to translatable clinical outcomes," he added.