Overuse of Antibiotic Prescription Can Cause Side-Effects 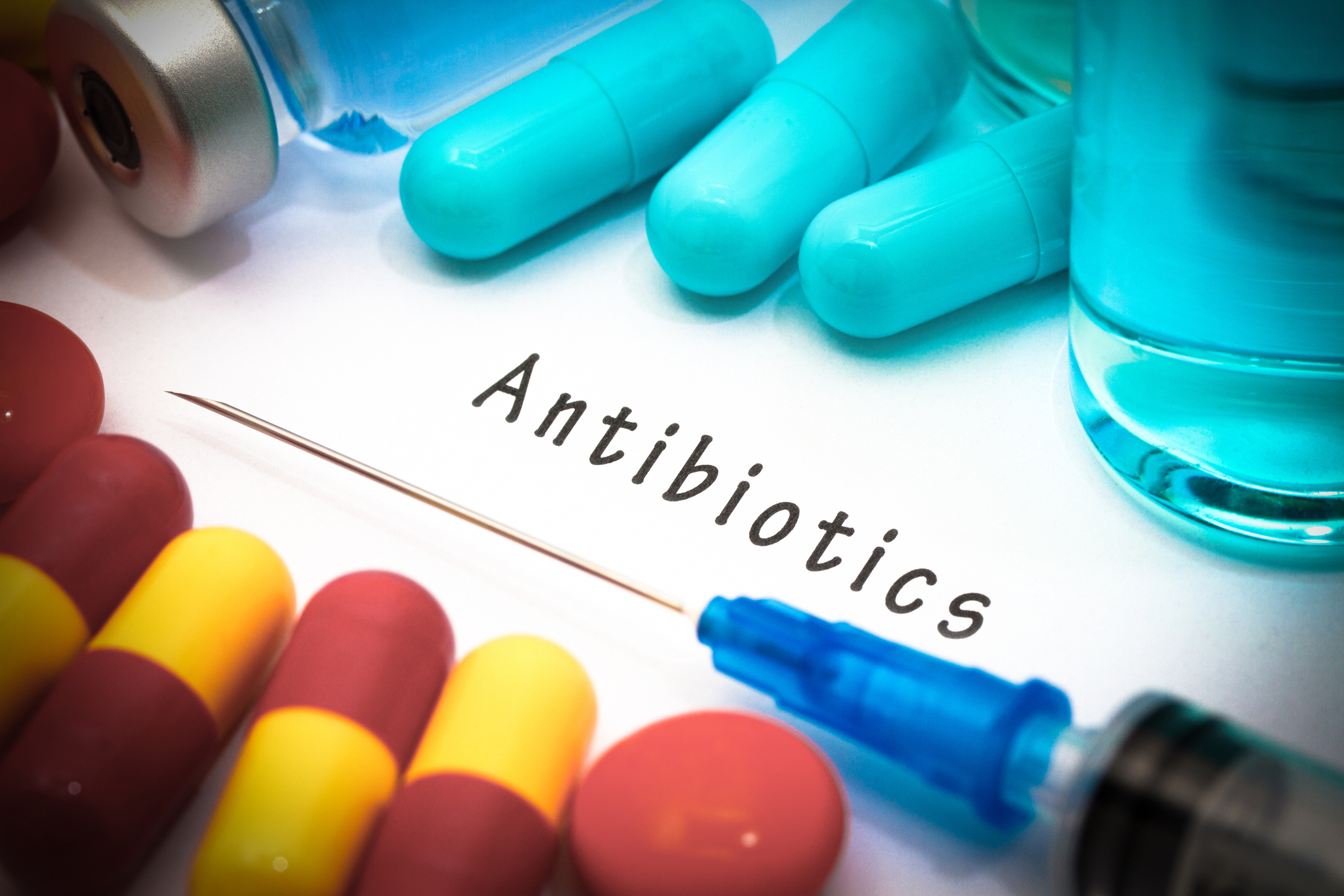 Pranita Tamma, M.D., M.H.S from The Johns Hopkins Hospital reported that, although antibiotics were not required, the physicians recommended as they thought that there is no harm caused by antibiotics. However, antibiotics have the potential of causing harm to patients hence the clinicians should be cautious prior prescribing, she added. "If the patient develops an antibiotic-associated adverse reaction, even though that is, of course, unfortunate, we should be able to take some comfort in knowing that at least the antibiotic was truly necessary".

The findings were based on the assessment of the electronic medical records of 1488 adults treated with antibiotics for at least 1day at The Johns Hopkins Hospital during September 2013 to June 2014. These patients were followed for 1 month subsequent to hospital discharge to determine the possible adverse reactions and to identify the number of these reactions to be avoided by eliminating the unnecessary antibiotic use.

The outcomes suggest that 20% of individuals on antibiotic use experienced adverse effects. With an additional 10 days of antibiotics use increased this risk by 3%. They found most common side effects like Gastrointestinal (42%), kidney (24%) and blood abnormalities (15%) associated with antibiotic use.

The patients were followed for three months for the development of Clostridium difficile infection, in which 4% were reported with the infection and 6 % developed potential multidrug-resistant organism infections.

There were no deaths attributed to side effects associated with antibiotics, but 24 % patients had a prolonged stay, 3 % were readmitted, 9% needed additional emergency department or clinic visits, and 61% required additional diagnostic tests.

Tamma reported that 19 % of antibiotics recommended for patients were clinically not required as no indication of bacterial infection in patients was observed by 2 reviewing infectious disease experts.

Sara Cosgrove, M.D., M.S., from The Johns Hopkins Hospital stated, "In general, we would expect our hospital to have lower numbers of antibiotic-associated side effects than at hospitals without antibiotic stewardship programs because our stewardship team assists healthcare providers with optimizing the administration of antibiotics, and we tend to recommend targeted therapies for shorter periods of time”.

Lack of universal electronic records in all clinics could be the reason for underestimating the harmful effects of antibiotics. "There may have been more visits for adverse effects that we were unable to track,” Tamma said. "I think it's good for patients to ask their doctors about potential side effects and how to recognize them," this may reduce the unnecessary antibiotic prescribing.

The researchers hope that the findings will promote awareness among healthcare practitioners so that they can be more cognizant when it comes to their prescribing practices.