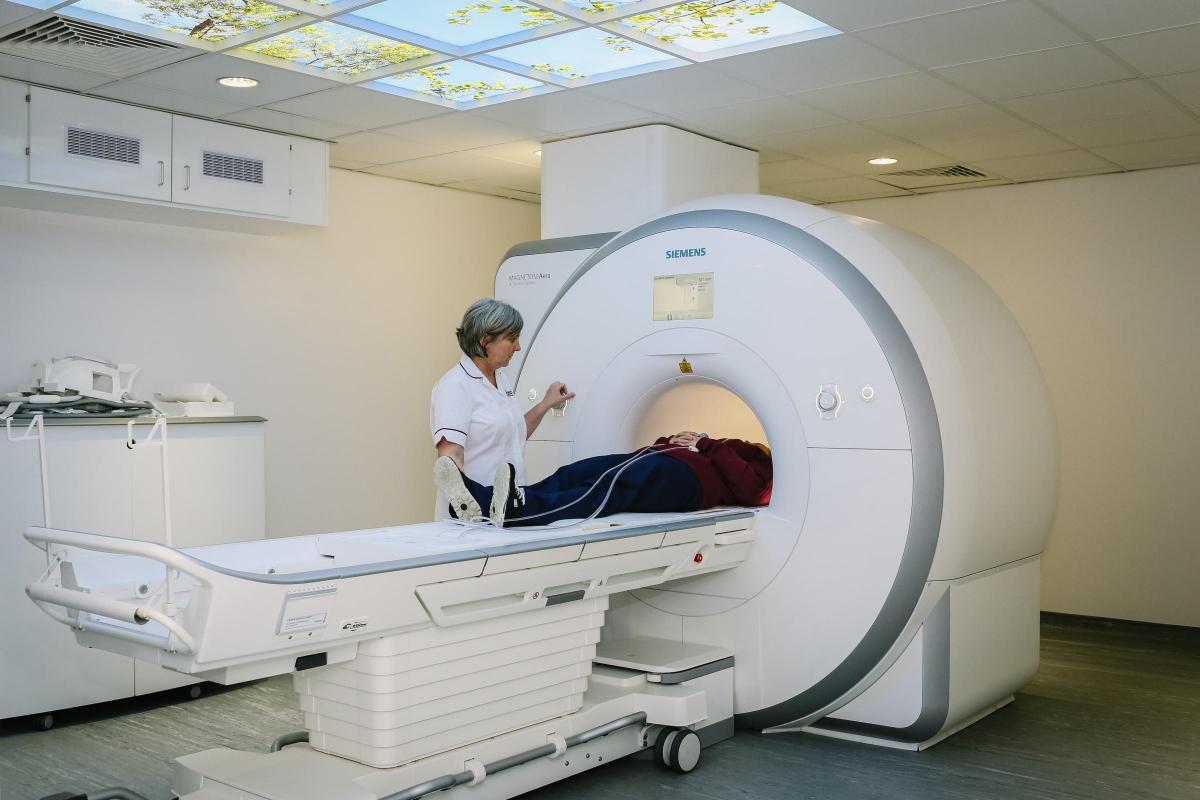 “There’s no easy way to detect the loss of neurons in living people, but such loss plays a role in many neurological diseases,” says Dmitriy Yablonskiy, professor of radiology at the Mallinckrodt Institute of Radiology at Washington University in St. Louis.

“We’ve shown in the past that there’s a signal that goes down in parts of the brain in people with Alzheimer’s disease, multiple sclerosis, and traumatic brain injury, but we didn’t know what it meant. Now, we know it means neurons have died in those areas,” Yablonskiy says.

Rest of the ocean

Most researchers studying brain function with MRI are only interested in a small portion of the MRI signal. They want to see how the MRI signal changes when a person performs a task, not what stays the same.

Researchers are trying to understand the vision, for example, focus on the signal variation due to the brain activity when a person looks at a picture, and discard the parts of the signal that holds steady. But that’s like looking at the waves along the surface of the ocean and ignoring the mass of water beneath.

For the new study, which appears in the Proceedings of the National Academy of Sciences, researchers decided to find what the rest of the ocean could tell us about how the brain works.

They analyzed the background data on an MRI scan and found a signal, which they called R2t*, that remained largely unchanged when people performed tasks but varied across parts of the brain. Then, they compared the R2t* signal with data from the Allen Human Brain Atlas, which maps genes active in various areas of the brain.

The researchers found three sets of gene networks that tracked with the R2t* signal—the genes were more active where the message was strong, and less active where the signal was weak. These groups of genes, it turned out, reflected the different kinds and numbers of brain cells, and the extent of connections between them.

In other words, this quick new MRI scan gave the researchers all they needed to know to determine how densely packed and interconnected the neurons are in any part of the brain.

This information could clarify how a person’s mind develops and changes from infancy to old age, and how we build memories and learn. It could also give clues to brain illness or injury.