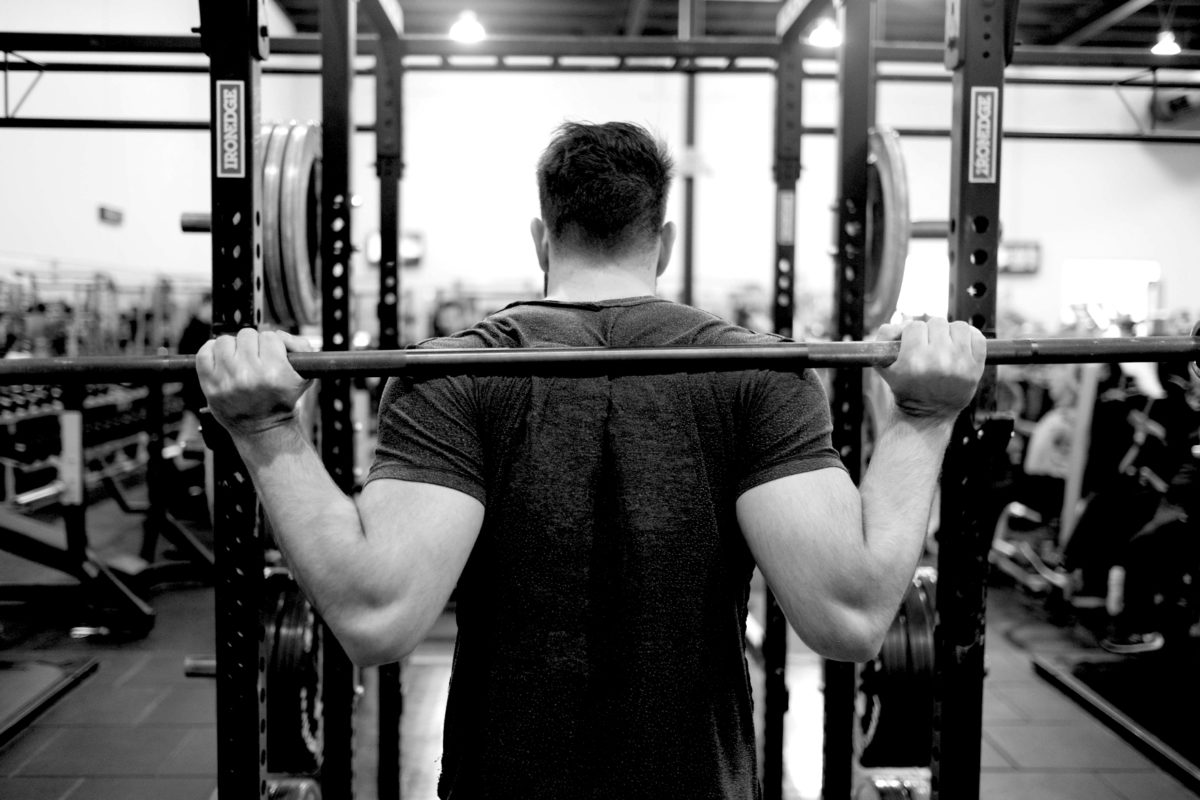 With many recreational triathletes and runners ramping up their training in hopes of getting a personal best this summer, a new measure of stress in the body demonstrates that more is not better when it comes to endurance sports training.

A University of Guelph study is the first to show that overload training may alter firing in the body's sympathetic nerve fibers, which could hinder performance.

"The theory behind overload training is that you train to the point of complete exhaustion so that when you rest and recover, you will be able to perform at a higher level than before," said Alexandra Coates, lead author of the study. "But that may not be entirely correct."

The study revealed that muscle sympathetic nerve activity, which constricts the muscle's blood vessels and indicates stress in the body, increased in over-trained athletes.

"Athletes who followed a consistent training regime and didn't have the same overload stress demonstrated improvements in their overall fitness and other markers of cardiovascular health," said Coates.

Published in the journal Medicine and Science in Sports and Exercise, this is the first study to investigate the impact of overload training on muscle sympathetic nerve activity.

Coates measured the athletes' sympathetic nerve activity, as well as heart rate variability and reflexive blood pressure regulation, before and after the three weeks.

"Measuring sympathetic nerve activity requires specialized equipment and trained technicians, so it is difficult to capture," said Coates, who conducted the tests with Prof. Philip Millar, Department of Human Health and Nutritional Sciences.

Millar runs one of the few labs in North America that can measure muscle sympathetic nerve activity. To measure that activity, a researcher inserts a micro-electrode needle into a nerve in the lower leg while the athlete lies still. This needle records how often the sympathetic nerve fires.

"The athletes who did the overload training did not experience this same level of improved health," she said. "They didn't get worse, but they didn't get any better either, and their sympathetic nerve activity went up. It appears the overtraining negated some of the beneficial effects of the regular training."