Overeating at Evening Hours, especially When Under Stress 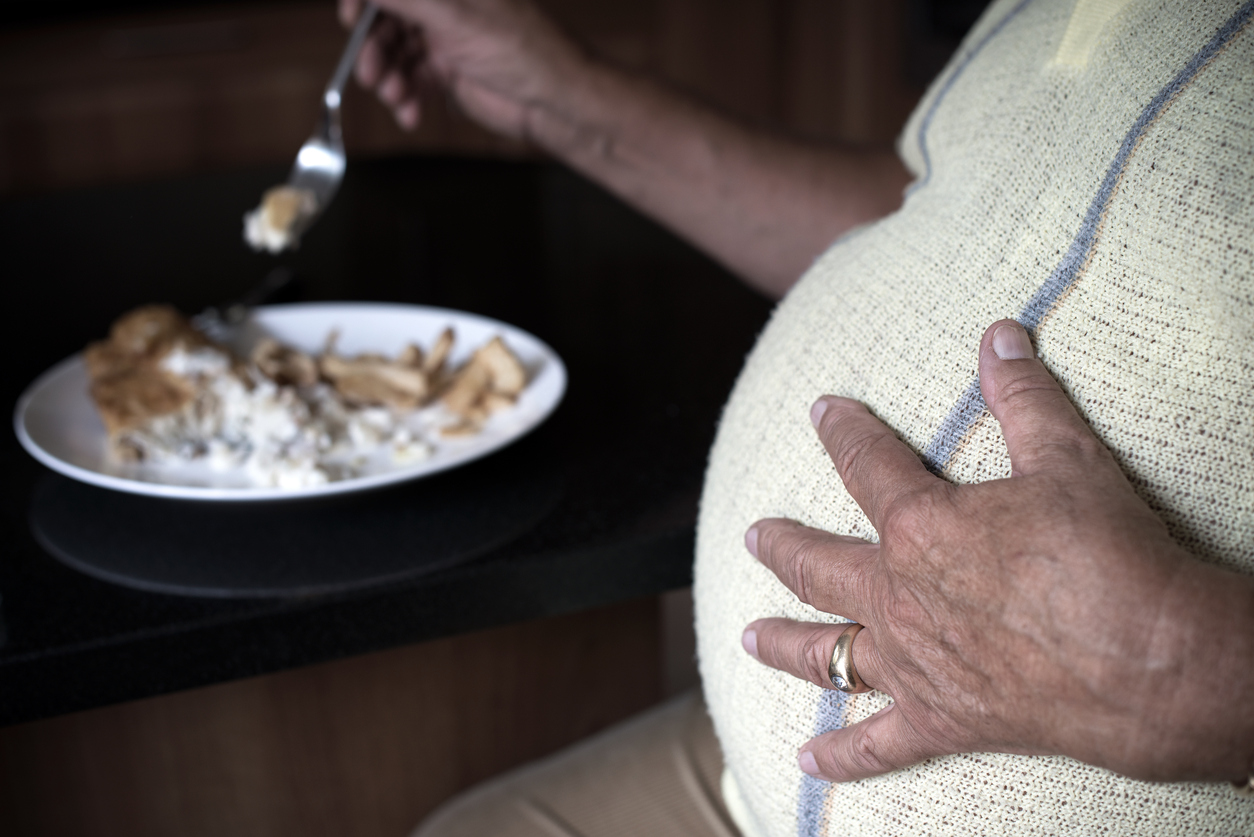 The findings were described in a report published in the International Journal of Obesity, and highlight opportunities for people to modify behaviors to preempt overeating.

"Our findings suggest that evening is a high-risk time for overeating, especially if you're stressed and already prone to binge eating," says Susan Carnell, the new study's first author.

"The good news is that having this knowledge, people could take steps to reduce their risk of overeating by eating earlier in the day, or finding alternative ways to deal with stress," she adds.

Carnell, who also researches within Johns Hopkins Children's Center, notes that previous research has shown that levels of ghrelin, a hunger hormone, can rise in response to stress during the daytime.

Curious how stress might affect hunger urges at later hours, especially among those with binge eating disorder who often overeat in the evenings, the researchers created an experiment to measure participants' hunger and stress hormones at different times.

For the study, the research team recruited 32 overweight participants (19 men and 13 women), 18 to 50 years of age. Half had previously been diagnosed with binge eating disorder, and 47% were African-American. Participants had body mass indices (BMI) ranging from 28 to 52 and were otherwise healthy.

The study protocol required that each participant fast for eight hours, then receive a liquid meal of 608 calories at either 9 a.m. or 4 p.m. Some 130 minutes after the meal, each participant then underwent a standard experimental stress test in which a digital camera recorded their facial expressions while their nondominant hand was submerged in a bucket of cold water for two minutes.

Researchers drew blood from each participant to measure stress and hunger hormones. The subjects were also asked to rate their subjective levels of hunger and fullness on a numeric scale.

Thirty minutes after the start of the stress test, participants were offered a buffet that consisted of three medium pizzas, individual containers of snack chips, cookies and chocolate covered candies, and water.

The research team found that time of day significantly impacted hunger levels, with greater baseline self-reported appetite in the evening compared with the morning.

The team also saw relatively decreased levels of peptide YY, a hormone linked to reduced appetite, glucose and insulin levels, in relation to a liquid meal later in the day.

After the stress test, stress levels spiked and hunger levels rose slowly in all participants in both the morning and evening, but there were overall higher levels of ghrelin in the evening, suggesting that stress may impact this hunger hormone more in the evening than in the daytime.