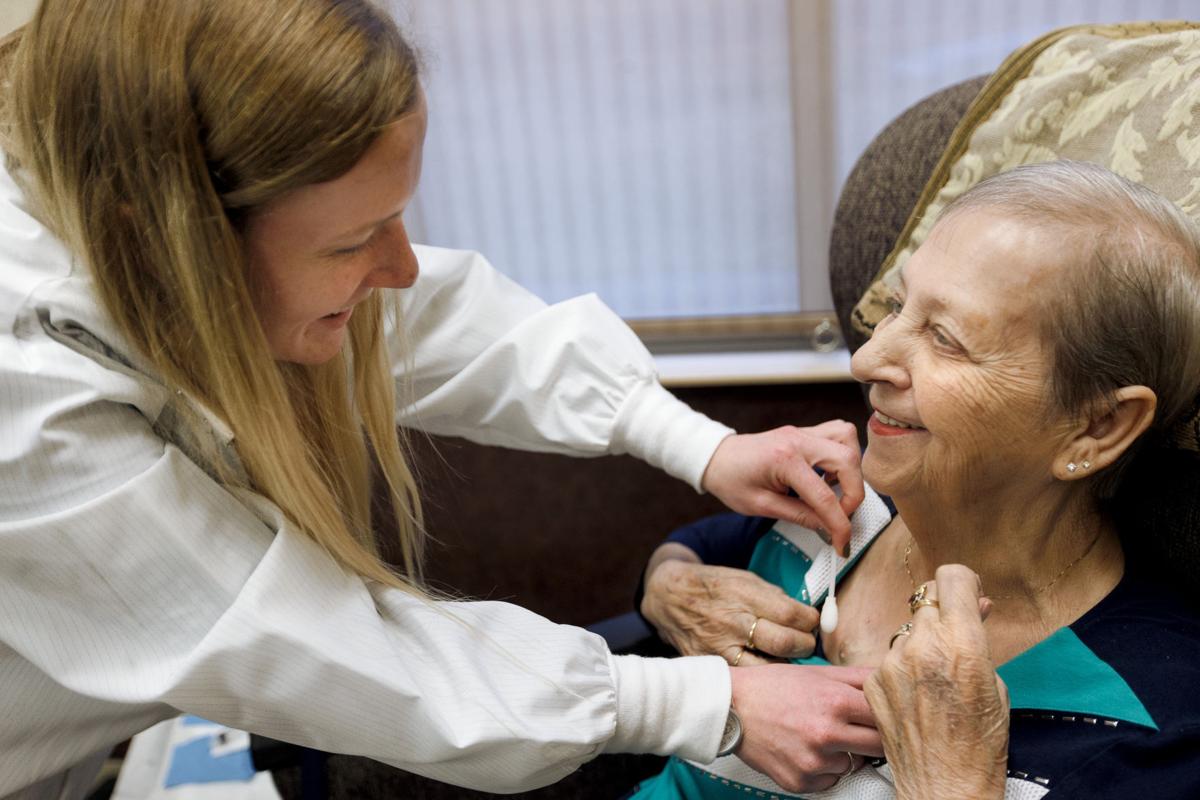 Investigators from Rutgers Cancer Institute of New Jersey presented the work as part of a poster presentation at the Annual Meeting of the American Urological Association taking place this week in San Francisco.

Practice guidelines from the American Urological Association recommend lymph node dissection in renal cell carcinoma if it is thought cancer has spread to the lymph nodes. The aim is to determine disease staging and prognosis, however, whether there is a clinical benefit to this practice remains unclear.

Investigators examined information from the National Cancer Database on 110,963 patients with non-metastatic renal cell carcinoma who underwent surgery between 2010 and 2014 to either have full or partial removal of a kidney. Of those patients, 11,867 also underwent lymph node dissection at the same time.

A majority of the surgeries (57 percent) were performed through an open method, while 25% of the cases were conducted through a laparoscopic approach and 18 percent through robotic methods.

Our results demonstrate that among renal cell carcinoma patients, lymph node dissections are performed most often for those with stage 1 disease, which suggests that this procedure is potentially being over utilized," explains Eric A. Singer, MD, MA, FACS urologic oncologist at Rutgers Cancer Institute and senior investigator of the work.

"With our work showing no overall survival benefit to any of the subgroups of patients who underwent lymph node dissection, including those thought to have cancer involving their lymph nodes, further research is warranted to determine which patient populations might benefit from this procedure alone or in combination with systemic therapy," adds Dr. Singer, who is also director of the Kidney Cancer Program at Rutgers Cancer Institute.